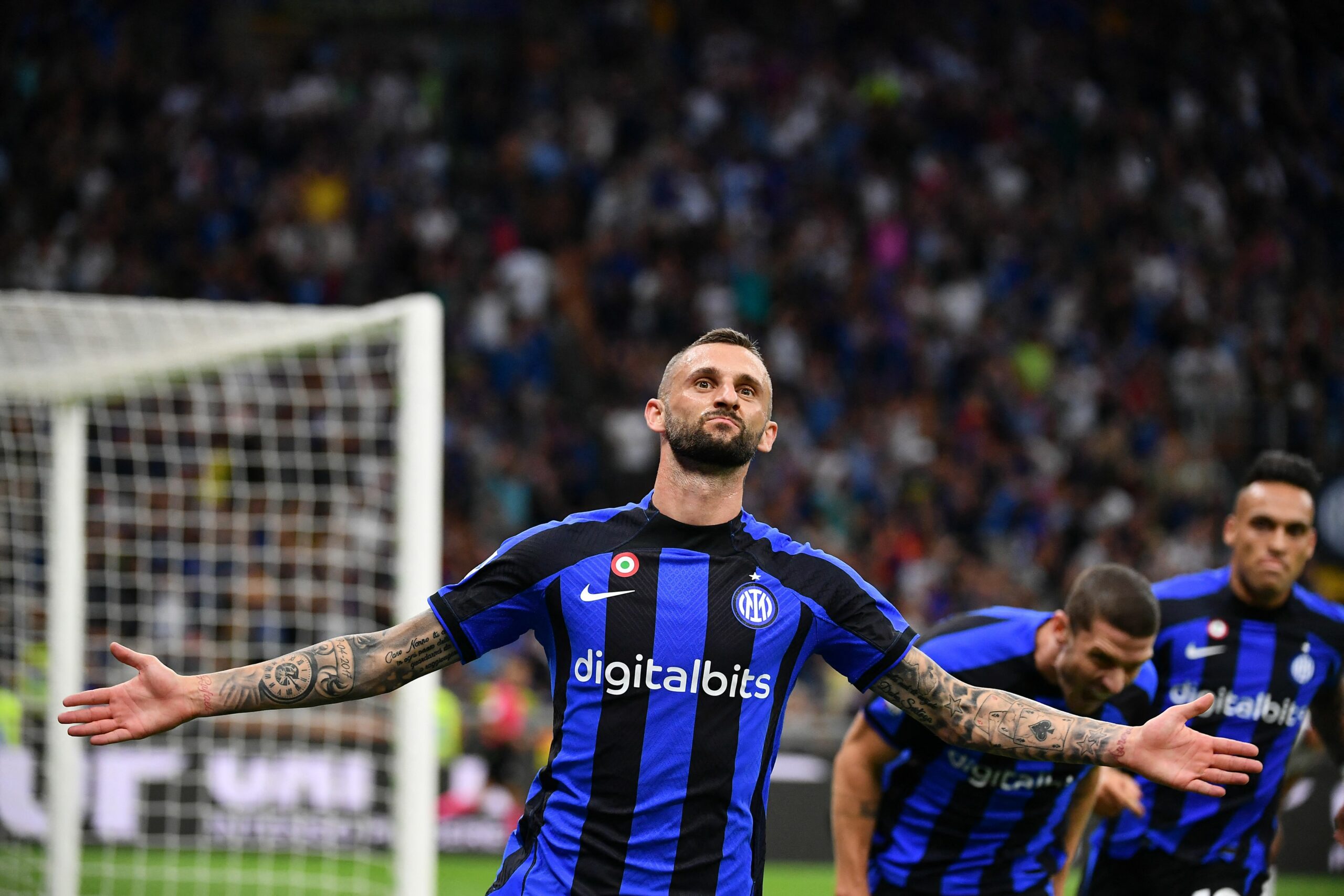 Rumours have been circulating over the last few days that Barcelona are interested in a summer move for Inter Milan midfielder Marcelo Brozovic.

The Catalan giants are actively looking for a successor to Sergio Busquets, who is expected to leave Camp Nou when his contract expires next summer.

Brozovic was on Barca’s radar before he penned an extension with Nerazzurri last year.

The Croatian international has made an astounding impact at Inter over the last few years, playing a key role in the Scudetto triumph in the 2020/21 season.

He was also a central figure for the Croatian national team that reached the finals of the 2018 World Cup and the semi-finals in the recent edition in Qatar.

The 30-year-old put on a formidable display against Brazil in the quarter-finals in 2022, with Croatia eventually emerging as winners via penalties.

Barca are planning to sacrifice Kessie for the Croatian deep-lying playmaker, with the former struggling to make his presence felt in his debut season in La Liga.

The Ivorian midfielder arrived on a free transfer from AC Milan in the summer but has struggled to nail down a regular place in Xavi’s starting XI.

Rumours of his departure have been circulating over the last few months, with Inter as one of the potential suitors. The chances of the deal rest upon Kessie and Brozovic.

The Blaugrana have been linked with plenty of midfielders, including Ruben Neves, N’Golo Kante and Martin Zubimendi.

However, Brozovic is a cut above the rest due to his experience and the fact that he is a like-for-like replacement for Busquets.

There is also a potential stumbling block in the deal due to Kessie’s past with the Rossoneri, which may prompt consequences if he moves to the blue side of the San Siro.