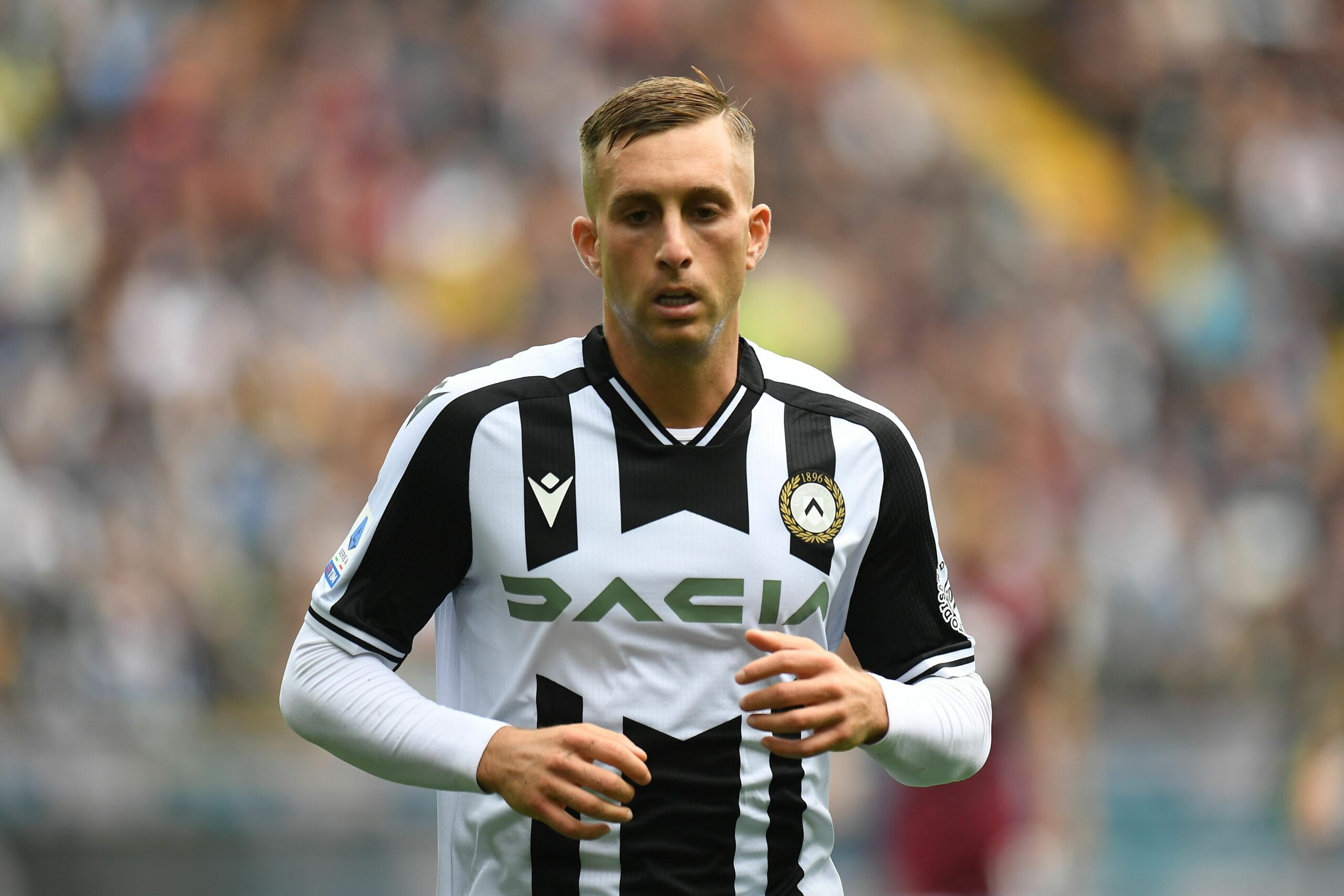 Since the appointment of Unai Emery, Aston Villa have managed to steer themselves clear of relegation danger.

This has taken the Midlands club to 11th place, nine points clear of the relegation zone. If they maintain their form, they could get themselves in contention for the European spots.

The Villans have already been busy in the January transfer window, bringing in Alex Moreno from Real Betis and Jhon Duran from Chicago Fire.

And their next signing could be on the way soon. According to Italian source TuttoMercatoWeb, Villa have been in contact with Udinese for Deulofeu.

Deulofeu has been one of Udinese’s standout players this term. He has recorded six assists in Serie A, a tally beaten only by Sergej Milinkovic-Savic and Khvicha Khvaratskhelia.

The 28-year-old has worked with Emery in the past during his loan spell at Sevilla in the 2014/15 campaign. Together, they won the Europa League, although he was not a regular starter.

He has also previously played in the Premier League with Everton and Watford. He has a total of 127 appearances in the English top flight, scoring 20 and assisting 21.

If he switches to Villa Park, Deulofeu would compete with Leon Bailey, Emiliano Buendia, and Philippe Coutinho for game time. The former is the club’s second-top scorer this season, behind Danny Ings.

Next up for Emery’s men is a trip to St Mary’s to face relegation strugglers Southampton. They begin February with a home fixture against Leicester City before facing title contenders Manchester City and Arsenal.