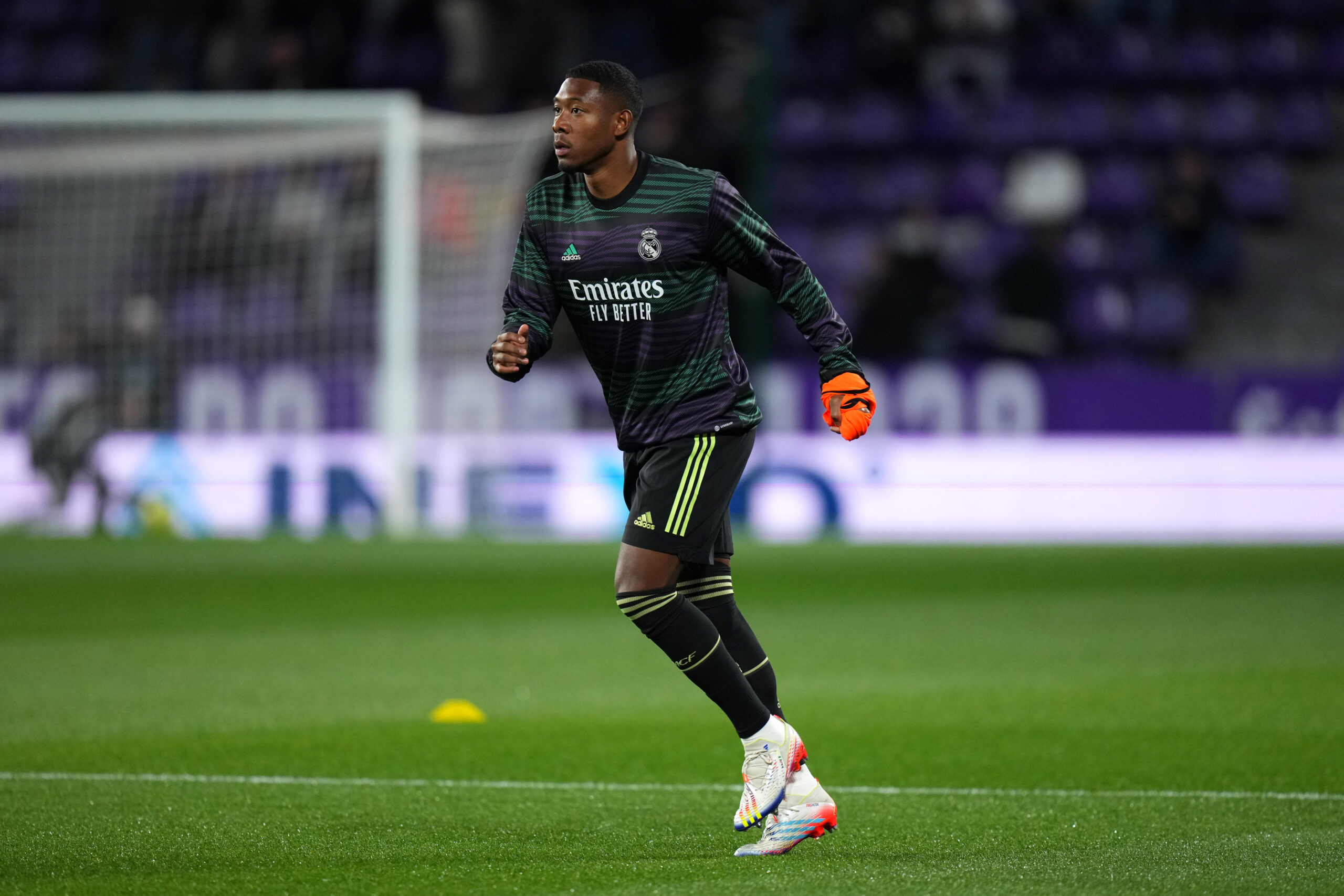 Real Madrid duo David Alaba and Aurelien Tchouameni will miss the next two games due to injuries, according to The Athletic.

The pair picked up muscular injuries just before Los Blancos’s trip to Saudi Arabia for the Spanish Super Cup clashes against Valencia and Barcelona.

The club had confirmed the nature of their injuries before leaving them behind in Madrid, but they did not give a specific timeframe for their recoveries.

Without Tchouameni and Alaba in Saudi Arabia, Carlo Ancelotti’s side scrapped to victory over Valencia on penalties after playing out a 1-1 draw post-extra time.

However, they fell short in the final against Barcelona as Xavi’s side ran out 3-1 winners to clinch the Supercopa de Espana for the first time since 2018.

Ancelotti will again be without Tchouameni and Alaba when the reigning La Liga champions travel to La Ceramica to face Villarreal on Thursday in the Copa del Rey.

The pair will also miss Los Blancos’ league clash with Athletic Bilbao at San Mames on Sunday. However, they should be fit enough to face Real Sociedad at the Bernabeu at the end of the month.

The news comes as a blow for Ancelotti’s side, who are under pressure to turn things around after their Super Cup final humbling against Barca, who they also trail by three points in the league.

Without Tchouameni protecting the defence, Los Blancos have looked shaky at the back. Antonio Rudiger, who has been called upon in Alaba’s absence, has struggled to pick up the pace.

Alaba has started the last 14 league games in a row, while Tchouameni has only missed one game he was available for this season.

Madrid have been scouring the market for defensive reinforcements and have been linked with moves for Josko Gvardiol and Ibrahima Konate. But any deal may have to wait until the summer window.