Without Champions League, Liverpool and Chelsea could lose out on world class transfer target 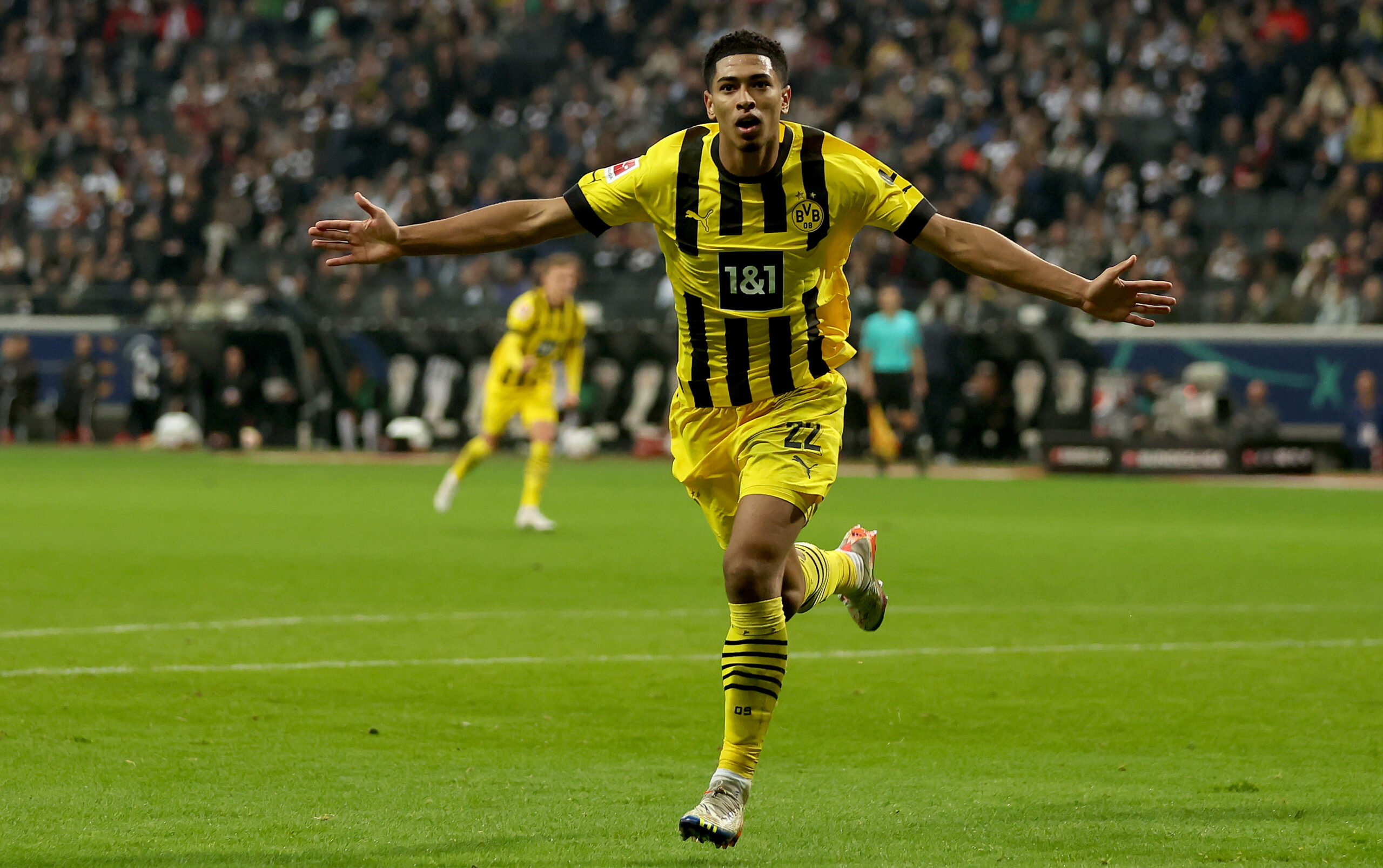 Chelsea and Liverpool are among several top European clubs who are chasing the signature of Jude Bellingham.

The 19-year-old’s stock has increased since his move to Borussia Dortmund in 2020.

He has already established himself as a key member of the German team, making 76 Bundesliga appearances.

Bellingham has also made his mark on the international stage, playing a crucial role in helping England reach the World Cup quarter-finals.

Given his performances, it is no surprise that Real Madrid, Manchester City, Paris Saint-Germain, Liverpool and Chelsea all want to sign him.

However, Chelsea and Liverpool will lose out on Bellingham if they fail to secure Champions League football next season.

The 19-year-old will want to showcase his talent in the prestigious competition. However, the Premier League giants are at risk of missing out on the top four this term.

Graham Potter’s side are currently 10th in the Premier League after winning just two of their last ten matches.

The west London giants have recently announced the signing of Mykhailo Mudryk in a bid to get their campaign back on track.

But they are currently ten points behind fourth-placed Manchester United and look likely to miss out on Champions League qualification.

Liverpool’s situation isn’t very different as they are on the same points as their London rivals.

Recent humiliating defeats at Brentford and Brighton have left them ninth in the standings, and Jurgen Klopp’s side are in serious danger of missing out on European football.

Arsenal, Man City and Man United have been a level above all other teams this season and will likely fill the top three spots.

Newcastle United have emerged as candidates to challenge Tottenham Hotspur for the remaining spot.

Only a spectacular run of form could get Chelsea and Liverpool back into contention for the top four.