Tottenham, Liverpool or Chelsea – How many of the ‘Big Six’ will miss out on Europe? 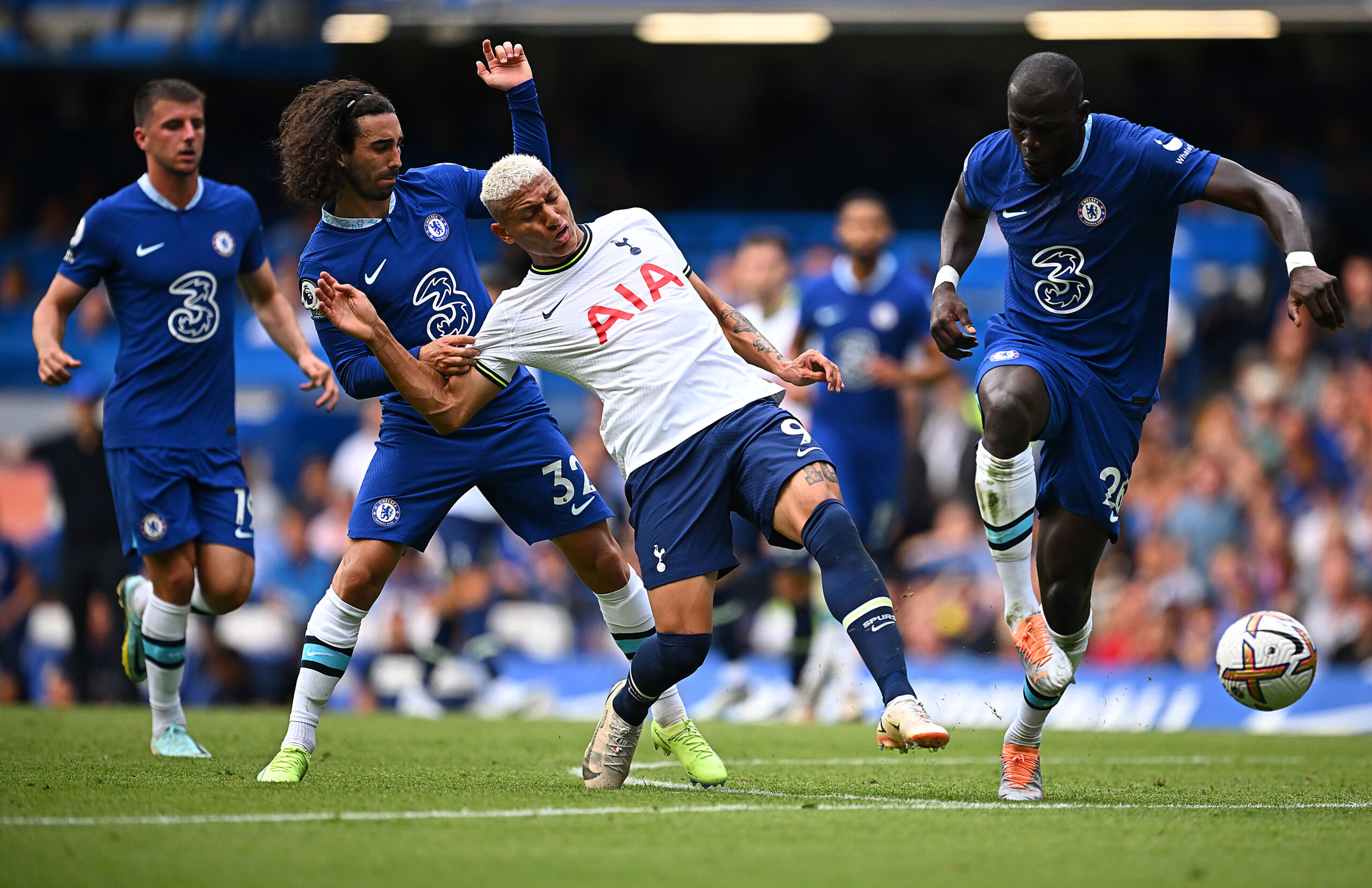 It would be fair to say that the latest Premier League table does not make great reading for three members of the so-called ‘Big Six’ clubs.

Arsenal, Manchester City and Manchester United look well-placed to qualify for the Champions League, but things do not look rosy for the other trio.

With Newcastle United firmly in the hunt for a top-four spot, Tottenham Hotspur, Liverpool and Chelsea are in danger of missing out on UEFA’s top club competition.

According to the latest data from FiveThirtyEight, Liverpool have a 34 percent chance of forcing their way in despite needing to make up a ten-point deficit.

Tottenham are currently best placed of the under-performing trio as they are just five points behind fourth place, but they are given just an 18% chance of finishing in the top four.

Chelsea are rated as having a 6% chance – a figure that suggests they need to embark on a miracle run in the second half of the season.

Perhaps more worryingly for each club, it is not beyond the realms of possibility that they completely miss out on European football next season.

Dependent on who wins the domestic cup competitions, there could be just two additional European spots up for grabs for the teams finishing fifth and sixth this season.

Given their current form, you would be hard-pushed to back any of Tottenham, Liverpool or Chelsea to grab a top-six spot at the end of the campaign.

Fulham, Brighton & Hove Albion and Brentford are firmly in the mix, while it would be foolish to write off resurgent Aston Villa’s chances.

Realistically, it is unlikely that all three of the big hitters will miss out on Europe, but there is every chance that at least one of them could have plenty of spare time on their hands next term.