Tottenham left trailing by Arsenal in the recruitment stakes, but is the criticism fair? 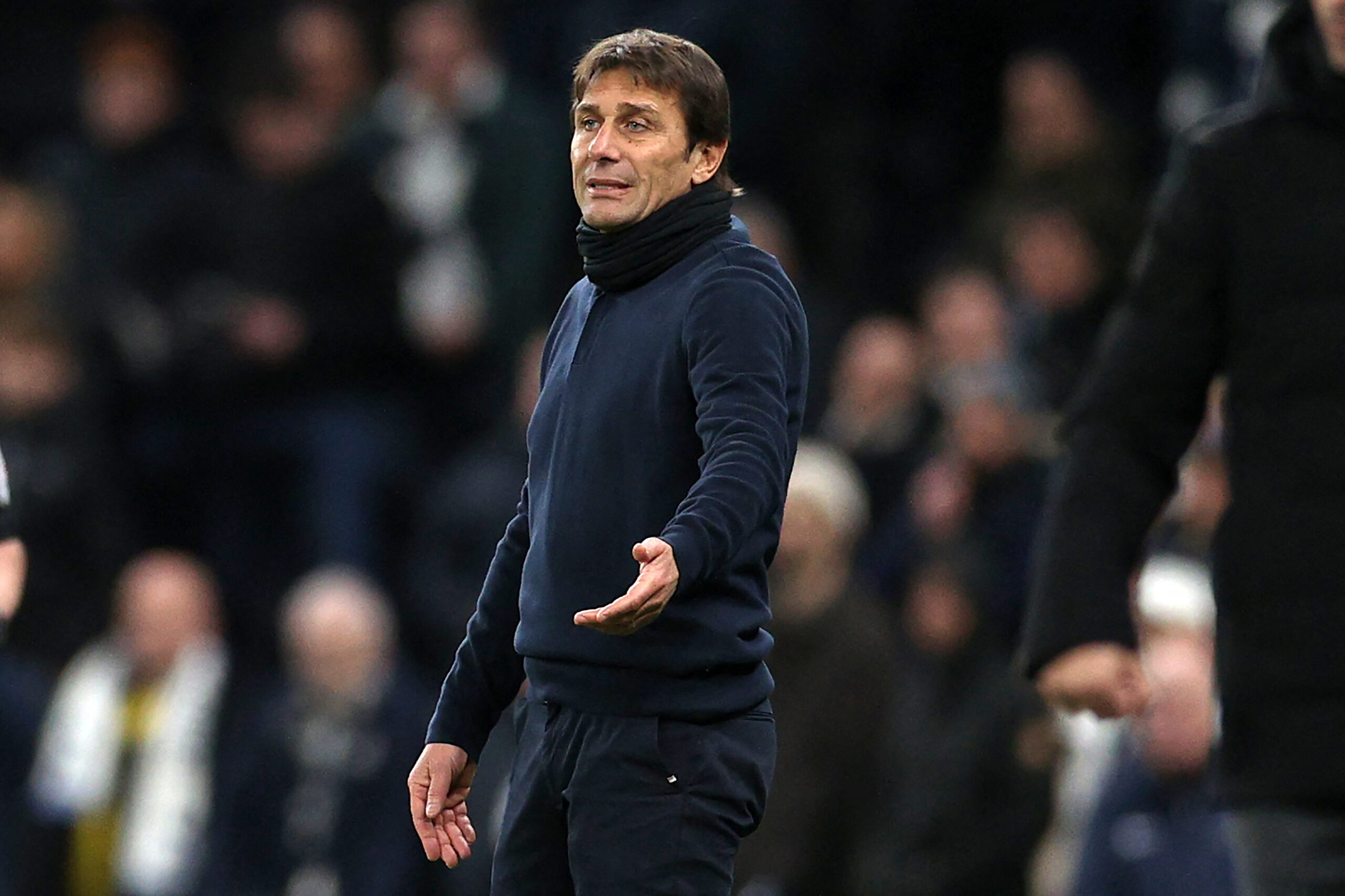 Arsenal’s 2-0 victory at Tottenham Hotspur on Sunday demonstrated the vast gulf in quality between the two Premier League teams.

By contrast, Tottenham are in fifth place, five points behind Manchester United having played a game more.

The game inevitably sparked plenty of debate on Sky Sports, with the pundits assessing the recent transfer business of both clubs.

Since May 2022, Arsenal have spent £121.5 million on new players, while Tottenham shelled out £172m during the same period.

The Gunners undoubtedly got value for money with the acquisitions of Gabriel Jesus and Oleksandr Zinchenko, while Fabio Vieira has shown plenty of promise.

It is a different story where Tottenham are concerned, with only Cristian Romero coming near to justifying what they spent on him.

Richarlison and Yves Bissouma have struggled to make an impact and look expensive flops at a combined outlay of £95m.

With Djed Spence failing to see much game time since his move from Middlesbrough and Destiny Udogie loaned back to Udinese, Tottenham have spent a lot of money for very little return.

However, it is worth noting that Arsenal have had more than three years to get their act together under manager Mikel Arteta.

Conte has only been at Spurs since November 2021, so drawing comparisons between the two clubs is arguably a little unfair at this point.

The Tottenham manager has repeatedly insisted the squad needs more investment to get it where it needs to be, and it is impossible to argue with his viewpoint.

If Spurs are still lagging behind their local rivals when Conte has had three years to get things right, that will be the time to start questioning the club’s recruitment.