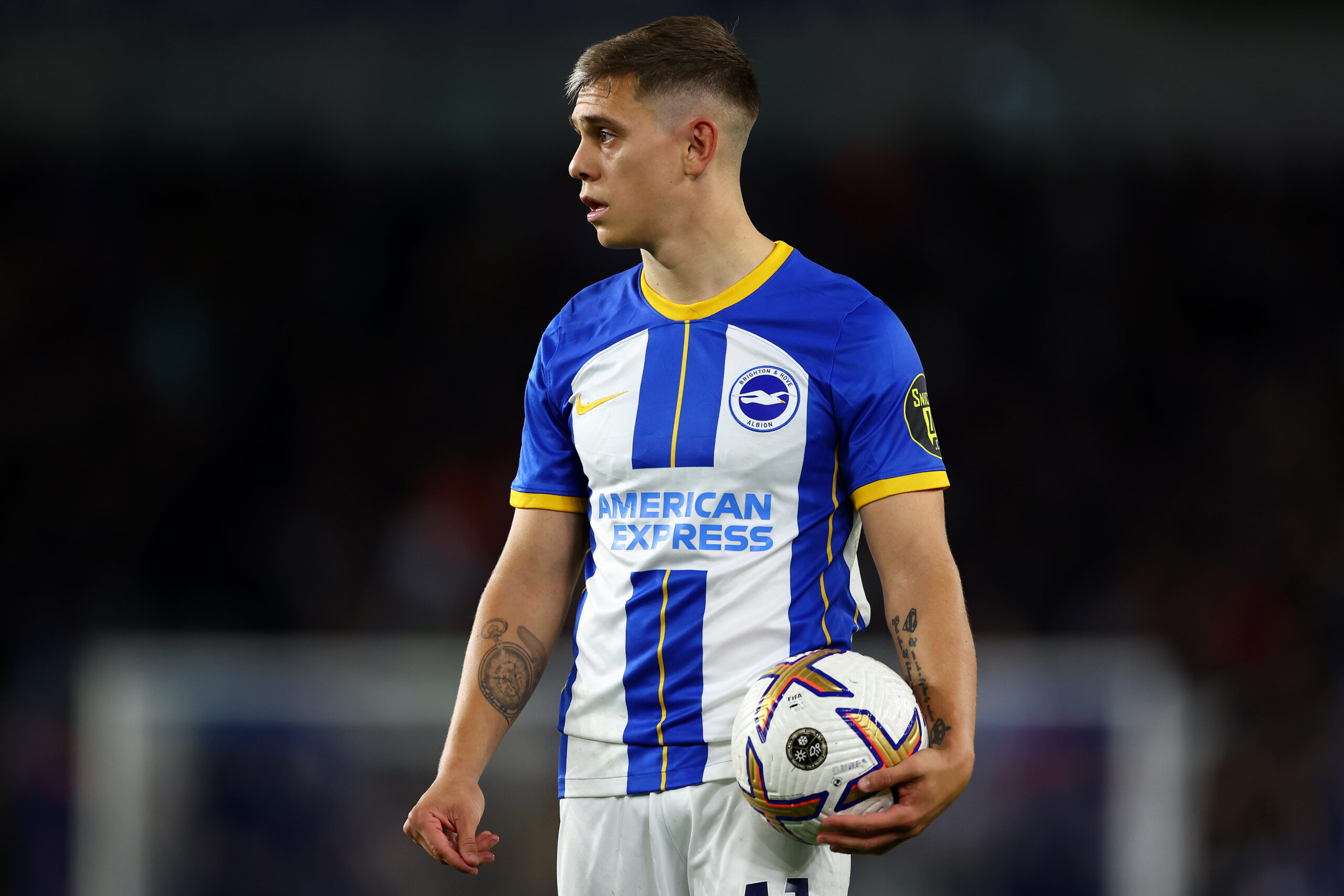 Brighton & Hove Albion have rejected a verbal offer from Tottenham Hotspur for Belgian forward Leandro Trossard, according to The Athletic.

The 28-year-old faces an uncertain future at the Amex Stadium following his fallout with manager Roberto de Zerbi, and the club is open to a sale this January.

Following his public dispute with De Zerbi, the Belgium international has been frozen out of the squad, and a move looks very likely this month.

Spurs, looking to capitalise on the fallout to secure a cut-price deal, reportedly made a verbal £12 million offer for Trossard. But their bid was rejected, with Brighton holding out for a higher figure.

The north Londoners are yet to follow up on their informal offer, and Trossard’s future is still up in the air, but De Zerbi has not closed the door on the Belgian’s possible return to the fold.

After his side’s memorable 3-0 victory over Liverpool, the 43-year-old admitted he is ready to welcome Trossard back but only if he improves his attitude.

“I’m fine with myself and I’m ready to open the doors for him because he’s a good guy and a very important player for us,” he said.

“He changes the team, but he has to understand and work with my attitude, in my way, because I am the coach. I decide the rules inside the dressing room.”

Trossard has just 18 months left on his contract, and his agent Josy Comhair has reportedly called on Brighton to help facilitate a move for his client this month.

Before being dropped, Trossard was enjoying a productive season, bagging seven goals and three assists in 16 league outings, including a hat-trick in the 3-3 draw with Liverpool earlier this season.

He has been an integral part of the Brighton squad since joining from Genk in 2019, recording 25 goals and 14 assists in 121 appearances across all competitions.

Former Seagulls manager Graham Potter, now in charge at Chelsea, is interested in reuniting with Trossard, while Arsenal and Newcastle United have also been linked with the forward.