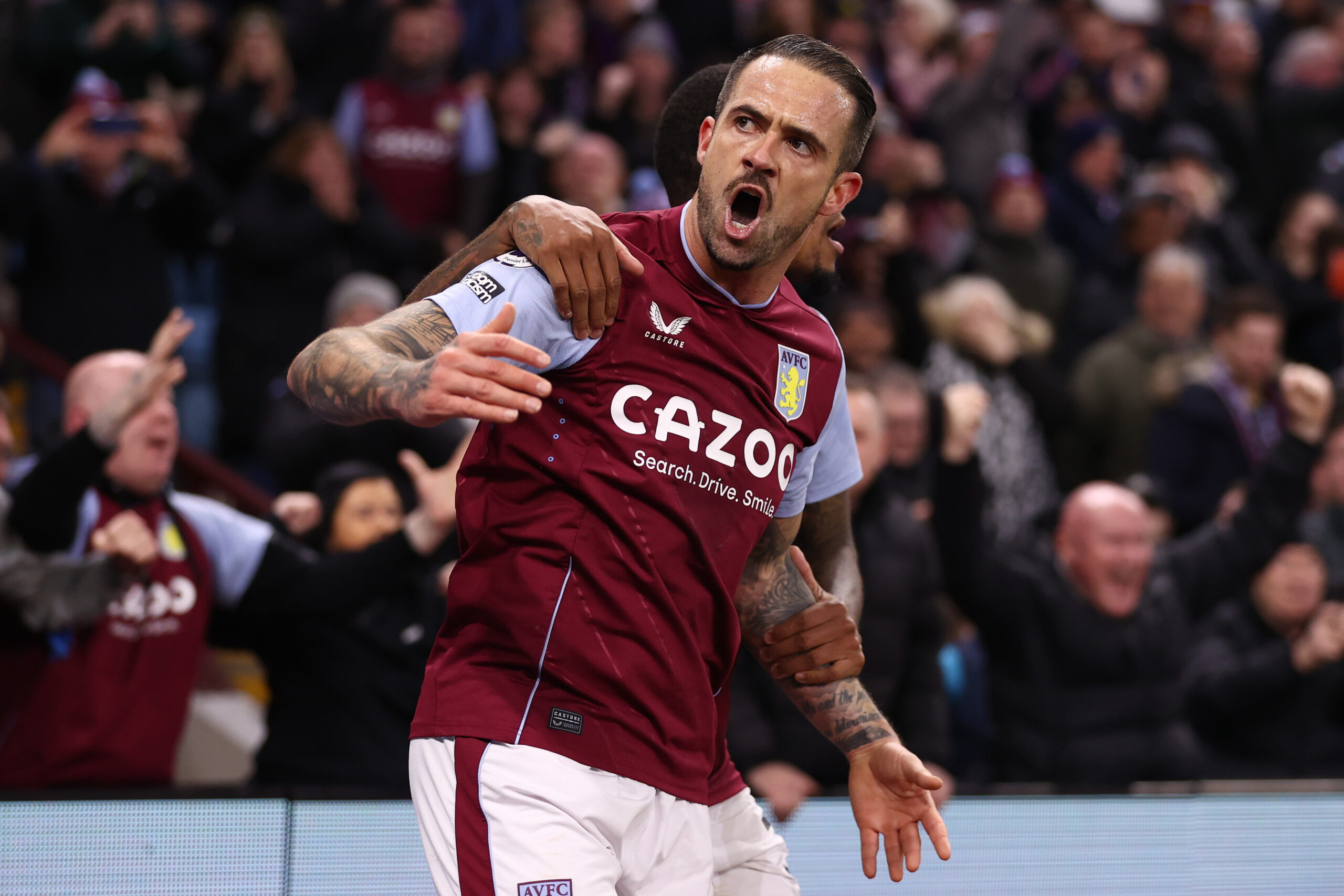 Southampton are interested in bringing Aston Villa striker Danny Ings back to the club this month, according to The Athletic.

The Saints are bottom of the Premier League table after 19 games, and they are willing to bolster their front line before the January transfer window closes.

Southampton previously explored a loan deal for the 30-year-old English striker, but Villa prefer an outright sale, and it is unknown what decision his former club will make going forward.

Ings has started eight of the 18 league games he has featured in this season, scoring six times, but he is firmly behind Ollie Watkins in manager Unai Emery’s pecking order.

He played some of the best football of his career while with Southampton, bagging 22 league goals in 2019/20 and scoring 12 league goals the following season before leaving for the Midlands.

Southampton have netted just 17 goals this season, with only four wins to their name.

Manager Nathan Jones could do with the services of the former Liverpool and Burnley striker during the next 19 games, but he is not the only one on their radar.

Southampton are also in talks with Villarreal over a six-month loan deal for Nicolas Jackson, with an option to buy.

The 21-year-old Senegal international has two goals and two assists in 14 La Liga games this season, and he is interested in a move to the South Coast.

Jones’ side have also revived their interest in Bristol City striker Antoine Semenyo after initial discussions were held in the autumn.

However, they are yet to submit an official bid, with other Premier League clubs also keen on the Ghana international, who has been involved in eight Championship goals this term after ending last season with eight league goals and 12 assists.