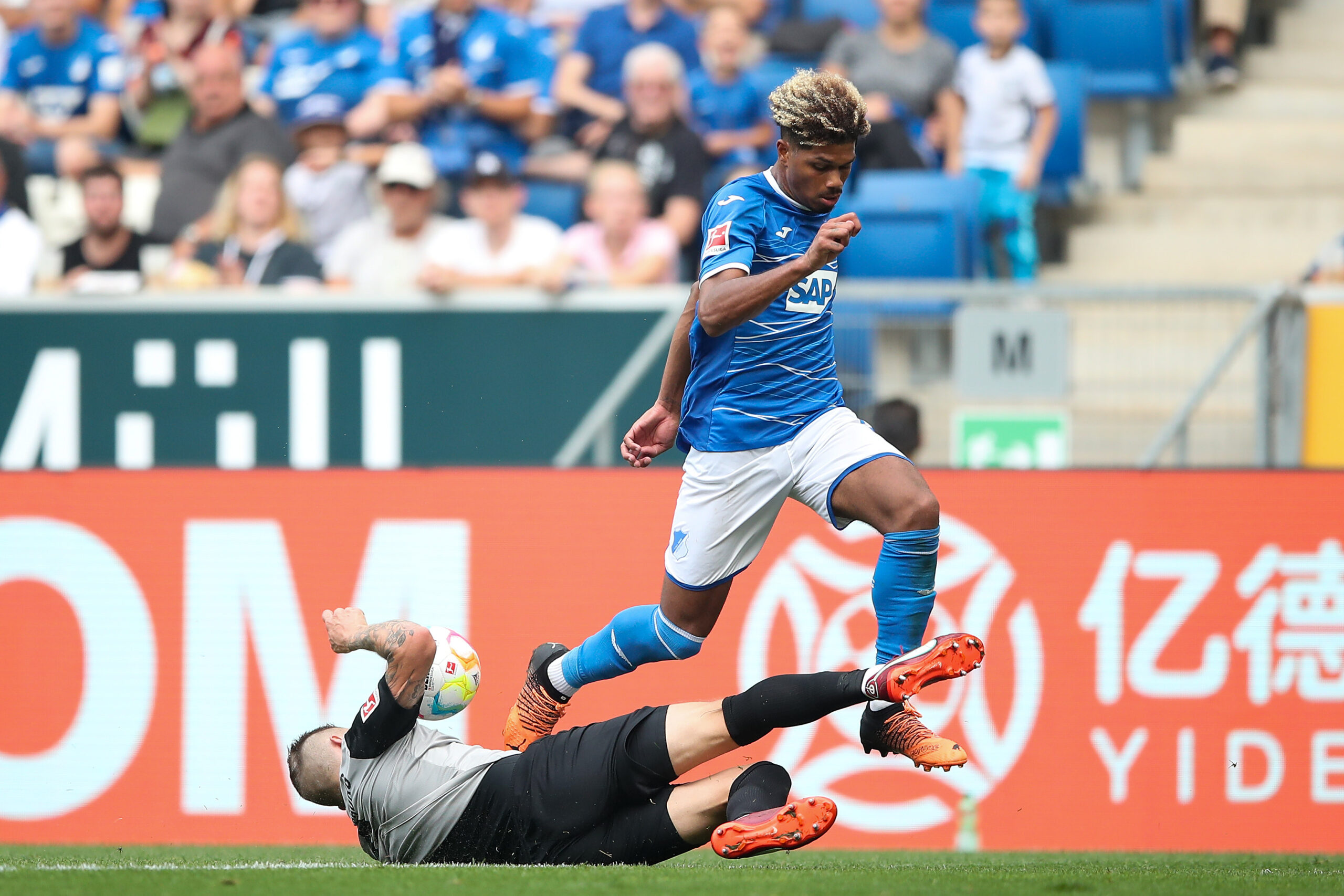 Leeds United’s signing of Georginio Rutter from Hoffenheim could be an extremely significant moment in the club’s history.

The striker joined Leeds for a club-record £35 million deal over the weekend and will be tasked with helping them stay in the Premier League.

However, his arrival at Elland Road may also indicate that a change in ownership is on the cards if a report by The Athletic is to be believed.

Andrea Radrizzani has been Leeds’ majority owner since 2017, but he invited investment from 49ers Enterprises when the club was promoted to the Premier League.

The investment arm of the San Francisco 49ers NFL franchise owns 44 percent of Leeds and is reportedly eager to secure full ownership.

They have an option to acquire Leeds that runs until next January, although they are keen to complete the takeover before that deadline.

After playing an active role in Rutter’s signing from the Bundesliga club, it appears 49ers Enterprises are on track to purchase the club.

Commitments regarding future payments had delayed the move, but getting it over the line suggests they were happy to sanction the outlay.

Jesse Marsch’s side are just two points above the relegation zone, and dropping into the Championship would probably scupper the takeover.

Splashing the cash at this stage represents a significant commitment on behalf of the potential new owners, and it would be no surprise to see the takeover completed if Leeds survive.

Rutter cannot play in Leeds’ FA Cup replay against Cardiff City in midweek but will likely debut for the club in the Premier League against Brentford on Sunday.