Newcastle plot Chelsea raid with three Blues on their radar 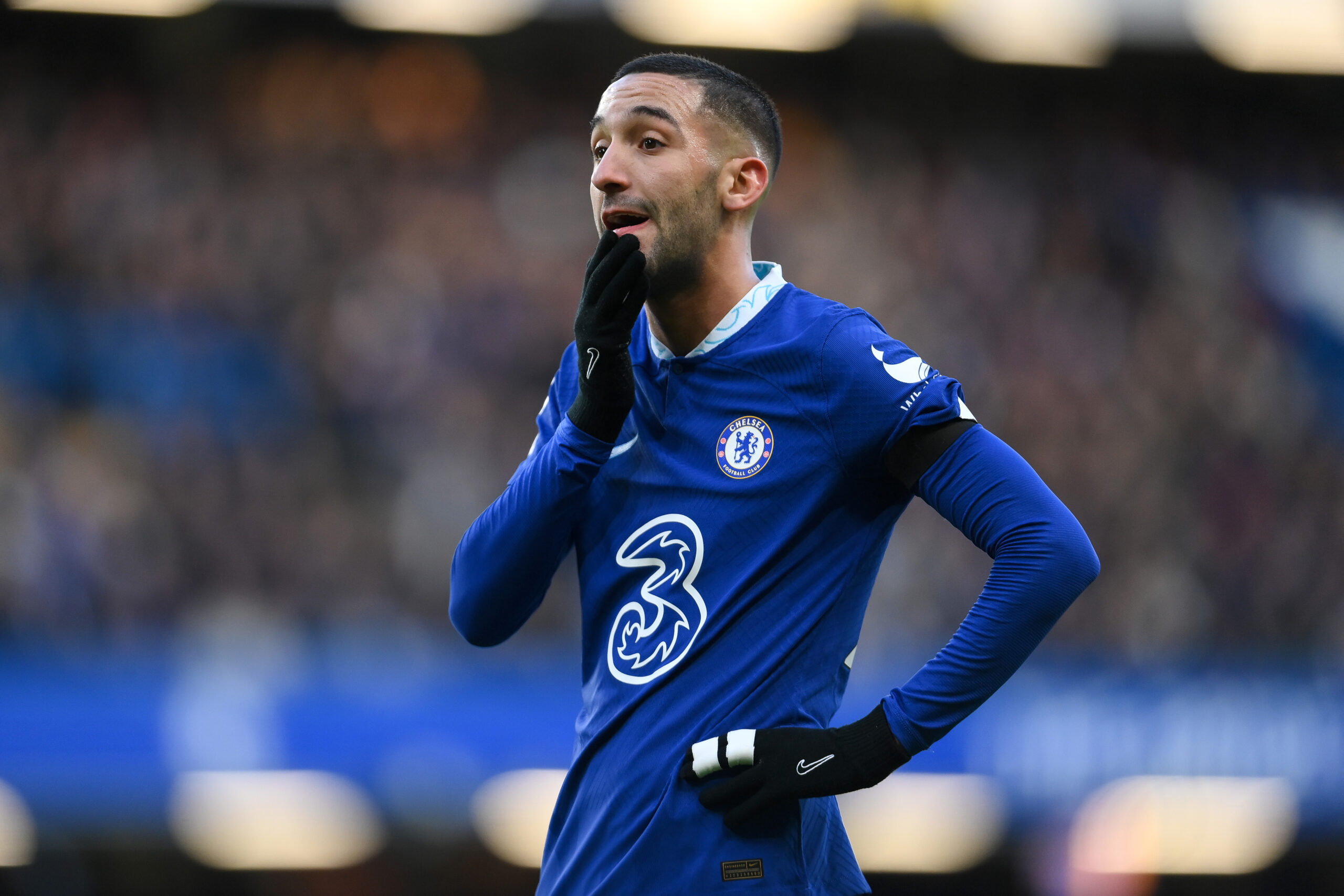 Newcastle United have shortlisted three Chelsea stars as they look to raid Stamford Bridge to reinforce their squad this month, according to the Telegraph.

Eddie Howe’s side are firmly in the mix to secure a place in next season’s Champions League, and he wants new faces in the squad to bolster their chances.

The Magpies are reportedly exploring the possibility of signing up to three Blues – Conor Gallagher, Ruben Loftus-Cheek and Hakim Ziyech.

Gallagher was strongly linked with a move away from west London last summer, with Crystal Palace keen on making his initial loan move permanent.

However, former manager Thomas Tuchel was reluctant to let the England international leave after his impressive loan stint at Selhurst Park.

It is understood new manager Graham Potter has also taken the same position, especially with the Blues’ rapidly escalating injury problems, and is unwilling to sanction a move for Gallagher this month.

Gallagher is a long-term target of Newcastle’s head of recruitment Steve Nickson who has been monitoring his development over the last two summer windows.

The club could soon launch their first bid to snap up the midfielder, but they will face competition from Palace, who have not given up on Gallagher yet.

Loftus-Cheek is also reportedly in Potter’s plans, at least for now, despite struggling with injuries this term, so a move for the Englishman this month is also unlikely.

However, the former Brighton & Hove Albion manager will listen to offers for Ziyech, who was close to a summer departure after falling down the pecking order earlier in the campaign.

The Moroccan is currently enjoying a run in the first team, but that is mainly due to the club’s injury problems. A move away seems the most likely outcome, with Serie A reigning champions AC Milan interested.

Newcastle have also expressed an interest in Manchester United midfielder Scott McTominay, with the Scotland international sweating over his long-term future amid a lack of game time under Erik ten Hag.

Another player who has been discussed is Wolverhampton Wanderers midfielder Ruben Neves. However, while Wolves have no intention of selling this month, the deal may also prove too expensive for the Magpies.