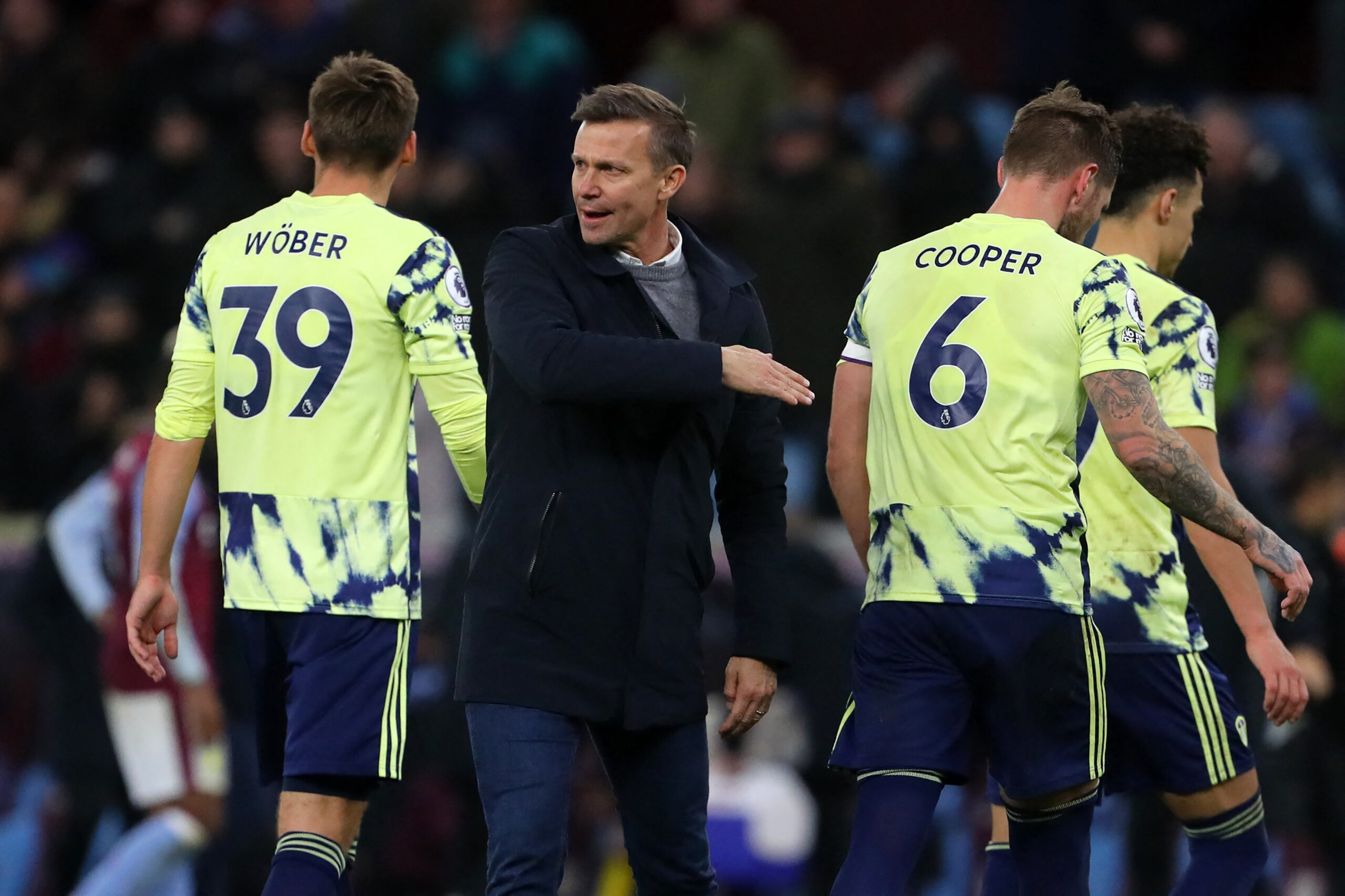 Elland Road is the venue as Leeds United and Cardiff City bid to progress from a competitive-looking FA Cup third-round replay on Wednesday night.

Jesse Marsch’s men fought back from a 2-0 half-time deficit to hold the Championship relegation candidates to a 2-2 draw in the original tie at the Cardiff City Stadium.

However, the Whites instantaneously returned to their old habits of throwing points away in the Premier League on Friday, succumbing to a 2-1 away loss at Aston Villa.

Still waiting for their first triumph since club football’s resumption in December, Marsch’s side will hope the club-record signing Georginio Rutter could help them turn the corner.

But the £35 million acquisition won’t be in contention on Wednesday when out-of-sorts Cardiff arrive in Yorkshire, hopeful of arresting an abysmal nine-game winless streak in domestic action (D6, L3).

For the second time in as many matches, the Bluebirds failed to reap the reward of a late lead, drawing 1-1 at Wigan Athletic despite being in front beyond the 80th minute.

It will be up to caretaker boss Dean Whitehead to shake his team up at Elland Road.

The FA Cup third round has proved the end of the road for Leeds in the last three seasons, but it’s worth noting that this fixture halts a ten-game run of away matches in the competition.

Unfortunately for the hosts, Elland Road is no longer a happy hunting ground for the Whites, as evidenced by their underwhelming return of one win from their last seven home outings (D3, L3).

Fans in attendance at Elland Road have at least enjoyed some spicy, high-scoring contests of late, with Leeds’ last four home games featuring at least four goals at an average of five per match.

In addition to those historical stats, they have bagged an average of three goals across their last three visits to Leeds (W2, D1), most recently drawing 3-3 in December 2019.

In stark contrast to those eye-catching scoring exploits, Cardiff have failed to find the net on their last two Championship travels (D1, L1), attempting a mere five shots on target in the process.

Leeds star forwards Luis Sinisterra and Crysencio Summerville are still on the sidelines with ankle injuries, while the replay also comes too soon for experienced midfielder Adam Forshaw.

Cardiff will be without Mahlon Romeo and Jamilu Collins, who are dealing with hamstring and ACL injuries, respectively.

Bowing out this early in the FA Cup, especially against sub-par opposition, is hardly an option for Marsch, who found himself on the roops amid Leeds’ disastrous Premier League campaign.

Although Cardiff have nothing to lose, which could prove a lethal tool, we expect the Whites to seal progression emphatically.