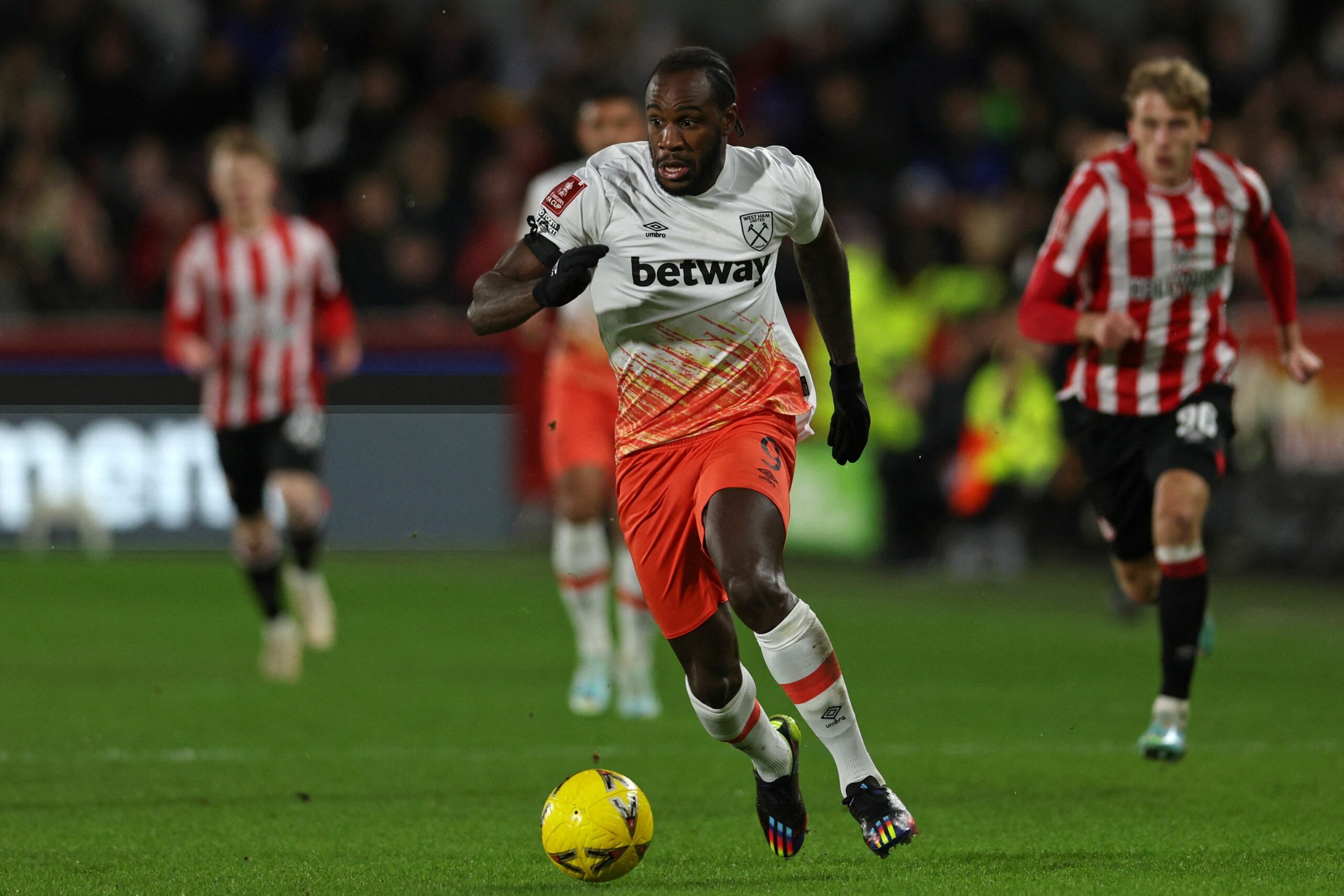 Everton are keen on snapping up West Ham United striker Michail Antonio before the end of the January transfer window, according to talkSPORT.

The Toffees have struggled in front of goal this season, and that has culminated in a place in the bottom three after 19 games.

Everton manager Frank Lampard is desperately looking for attacking firepower, and talkSPORT claims the Hammers are open to offers for the 32-year-old if they can sign a replacement.

The Jamaican international has 18 months left on his deal at the London Stadium, and a move elsewhere could appeal to him after starting eight of the 18 Premier League games he has played this season.

Antonio has netted two goals and an assist, and he has lost his place in David Moyes’ starting XI to summer signing Gianluca Scamacca.

Everton are not the only English top-flight club keen on Antonio, with Wolverhampton Wanderers and Chelsea also linked.

The Goodison Park outfit have scored just 15 league goals, and the injury woes of Dominic Calvert-Lewin in recent months have not helped.

Antonio is West Ham’s highest goalscorer of all time in the Premier League, with 30 strikes to his name in the last three campaigns.

He could be a short-term solution for the Toffees if a January deal works out, and failure to bring in a proven goalscorer this month could prove disastrous to their survival chances.

West Ham have been linked with a couple of strikers in January, and bringing one to the London Stadium should help Everton in their pursuit of the former Sheffield Wednesday man.