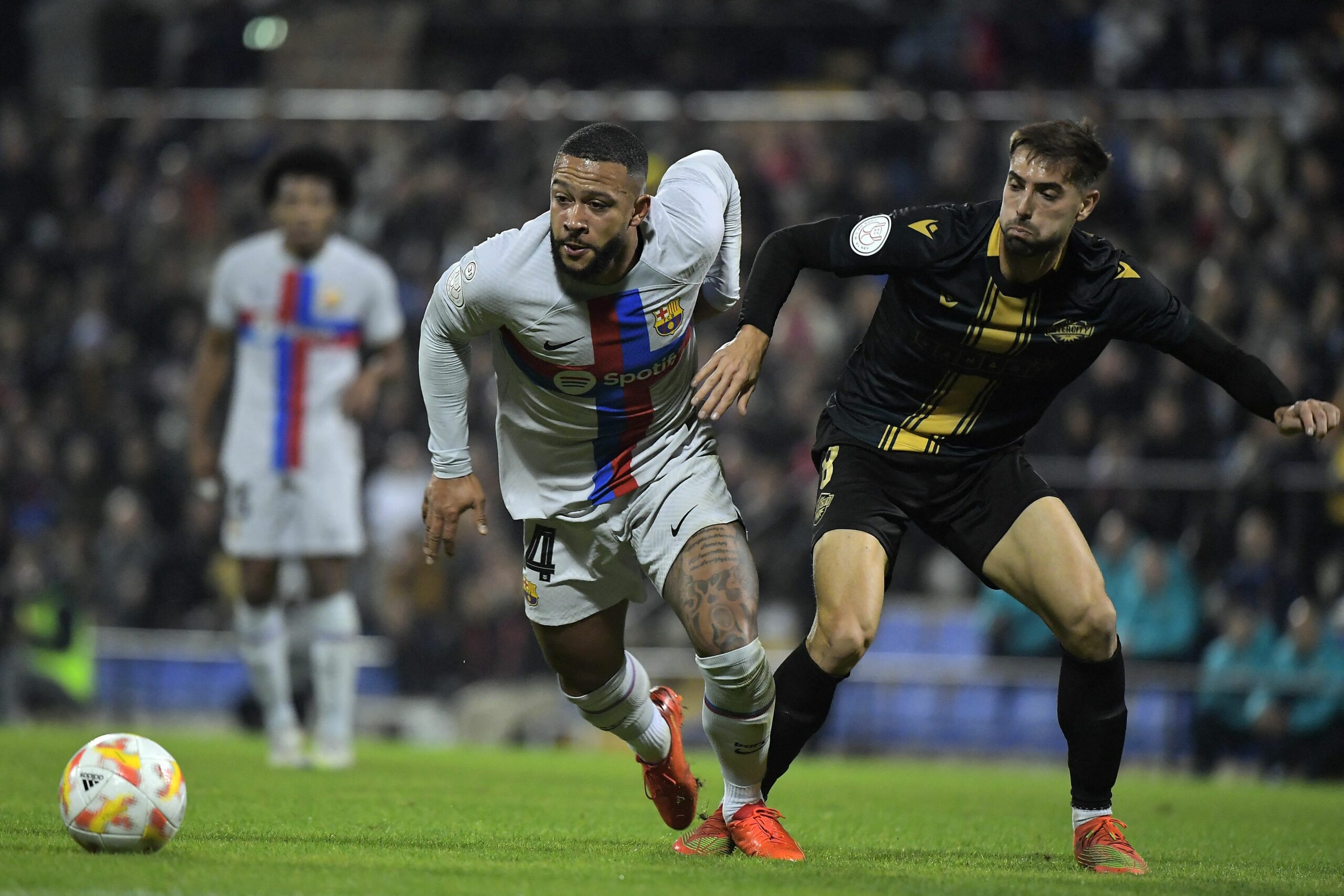 According to Fabrizio Romano, Depay is open to joining Atletico and negotiations are ongoing, but a deal has still not been agreed.

A swap move with Inter involving Marcelo Brozovic has also been rumoured by various outlets, with Barca manager Xavi reportedly keen on signing the Croatian midfielder.

However, a move to Atletico may appeal more to Depay, particularly with the La Liga outfit needing to replace Joao Felix.

The Portuguese star has joined Chelsea on loan until the end of the season, leaving Atletico desperately needing attacking reinforcements.

Depay has struggled to make his mark with Barca, but could be reinvigorated if he gets the chance to work under Atletico manager Diego Simeone.

A move to the Wanda Metropolitano would see Depay follow in the footsteps of David Villa, Luis Suarez and Antoine Griezmann – all of whom joined Atletico from Barca.

Depay had been linked with Manchester United before they completed a loan move for Burnley striker Wout Weghorst.

Signing for Atletico would make perfect sense for the Dutchman, as he would be a guaranteed starter given their current lack of forward options.

The Netherlands international has struggled for game time at Barca, making just two appearances in La Liga this season.

Having netted 13 goals in 30 La Liga games, Depay may feel he still has unfinished business in Spain, making him the perfect option for Atletico.

Any potential move may be held up by Barca, with Robert Lewandowski and Ferran Torres banned for their next two La Liga games.

Barca play Getafe (H) and Girona (A) before the end of the month and may be reluctant to sanction a move for Depay with their top forwards sidelined.