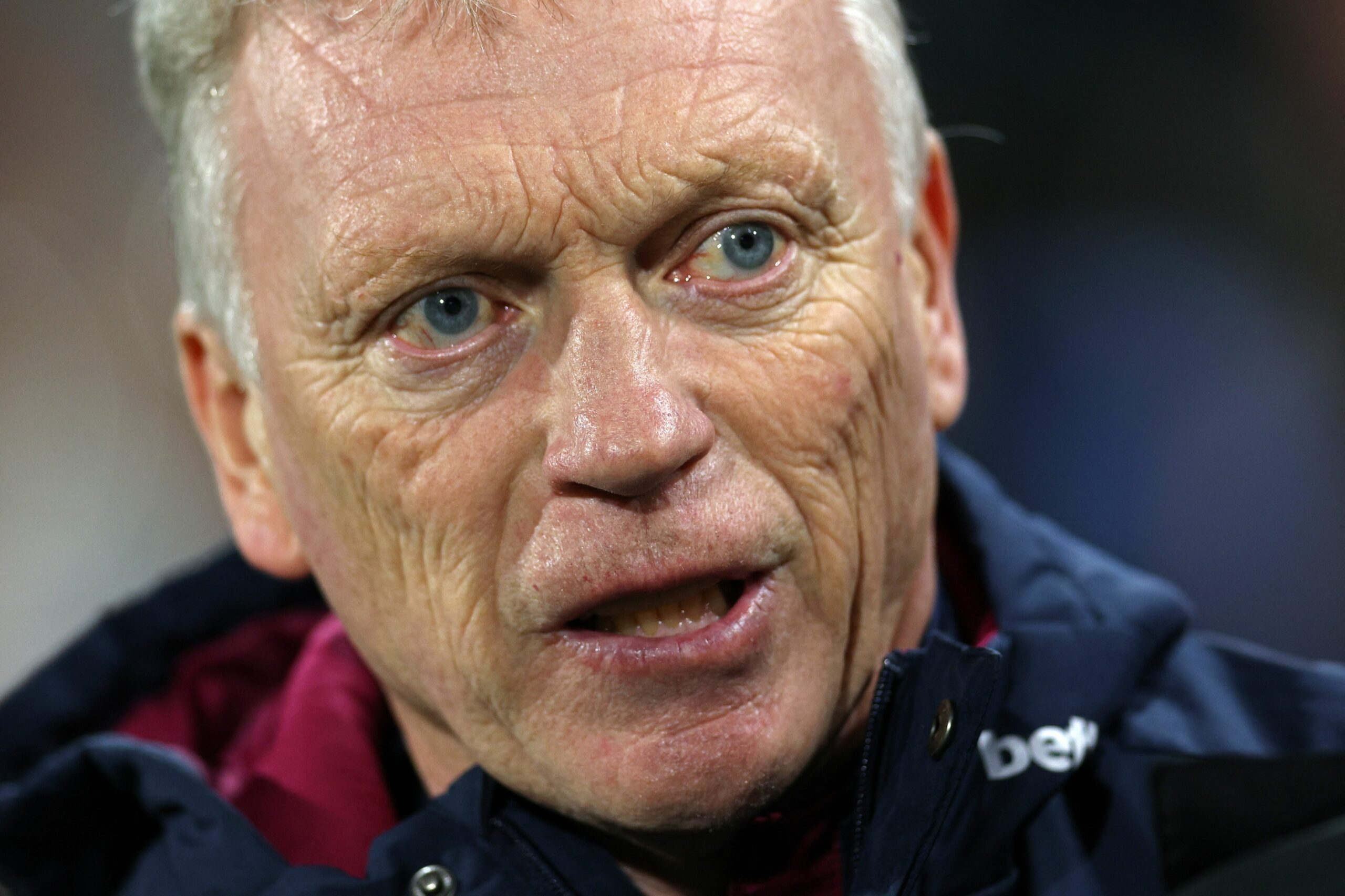 Under-fire manager David Moyes will remain in charge for West Ham United’s upcoming home game against Everton, according to The Sun.

The Scottish boss is now operating on a match-by-match basis after the Hammers dropped into the relegation zone.

The ex-Manchester United manager was heavily backed in the summer transfer window, but he has failed to deliver results this season.

The East London outfit have not won a match in the top flight since their 2-0 victory over Bournemouth in October.

Saturday’s 1-0 defeat at Wolverhampton Wanderers was their seventh consecutive Premier League match without a win.

Moyes’ job at the London Stadium now looks in serious danger, with his side picking up a single point from their previous seven games.

West Ham are considering candidates if they decide to sack the 59-year-old, with Nuno Espirito Santo and Rafa Benitez reportedly on their radar.

The upcoming Premier League clash is crucial for Moyes’ future. He may not survive if he fails to lead his side to victory against Everton this weekend.

Moyes first took over the club in December 2019 when they were sitting just a point above the relegation zone.

He guided them to safety before securing sixth and seventh-place finishes in the following two seasons.

Because of his past achievements, Moyes has been given time to revive the club’s fortunes. However, he will most likely be dismissed if there isn’t a significant improvement soon.