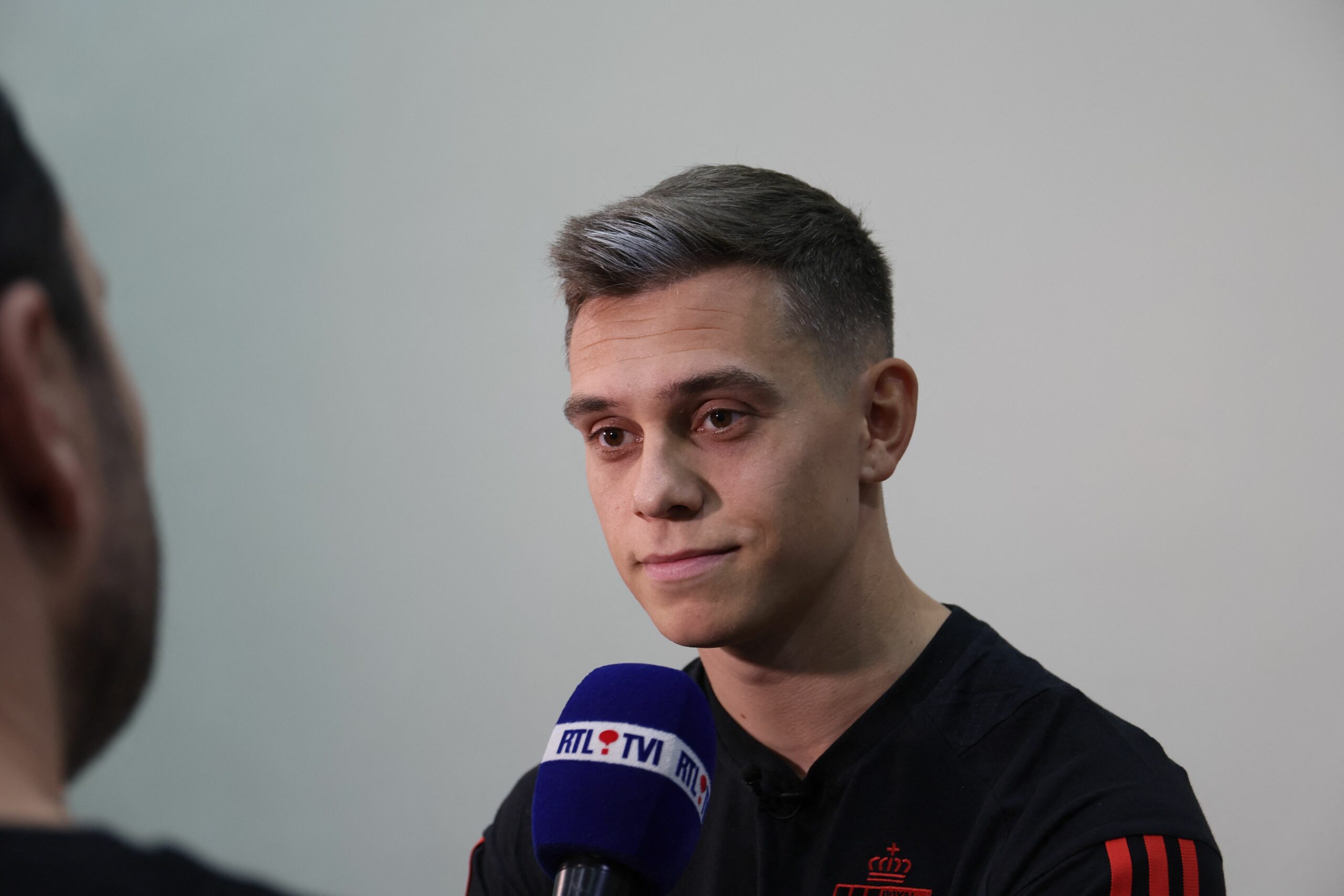 Arsenal have been offered Brighton & Hove Albion forward Leandro Trossard, according to the Independent.

The Gunners missed out on Ukrainian forward Mykhailo Mudryk despite appearing to be clear favourites for his signature last week, with Chelsea eventually hijacking the deal.

Arsenal still want to make two signings in January and are keen to strengthen their attack to maintain their lead at the top of the Premier League table.

However, it remains to be seen if they will move for the wantaway Trossard after suffering a huge blow in their pursuit of Mudryk.

The Belgium international, 28, was left out of the Seagull’s squad that secured a 3-0 victory over Liverpool last weekend, and his representatives are offering him around.

Tottenham Hotspur are one of the clubs keen on signing Trossard, and Arsenal will face stiffer competition for his services should they express an interest in bringing him to north London this month.

Manager Mikel Arteta is currently without the injured Gabriel Jesus, and Eddie Nketiah is his only other striking option.

The versatile Trossard can play as a number 9 and on both wings, and signing him will give the Gunners the desired squad depth they need heading into the second half of the season.

He has netted seven league goals and two assists in 16 games this term after scoring 18 goals and claiming 11 assists in his first three seasons with Brighton.

Arsenal have scored 42 goals, the second-highest in the league, but they cannot afford to rest on their laurels despite their eight-point lead at the top of the table.

Getting a quality finisher this month could make all the difference for Arsenal in the title race, and it will be intriguing to see who they bring in.