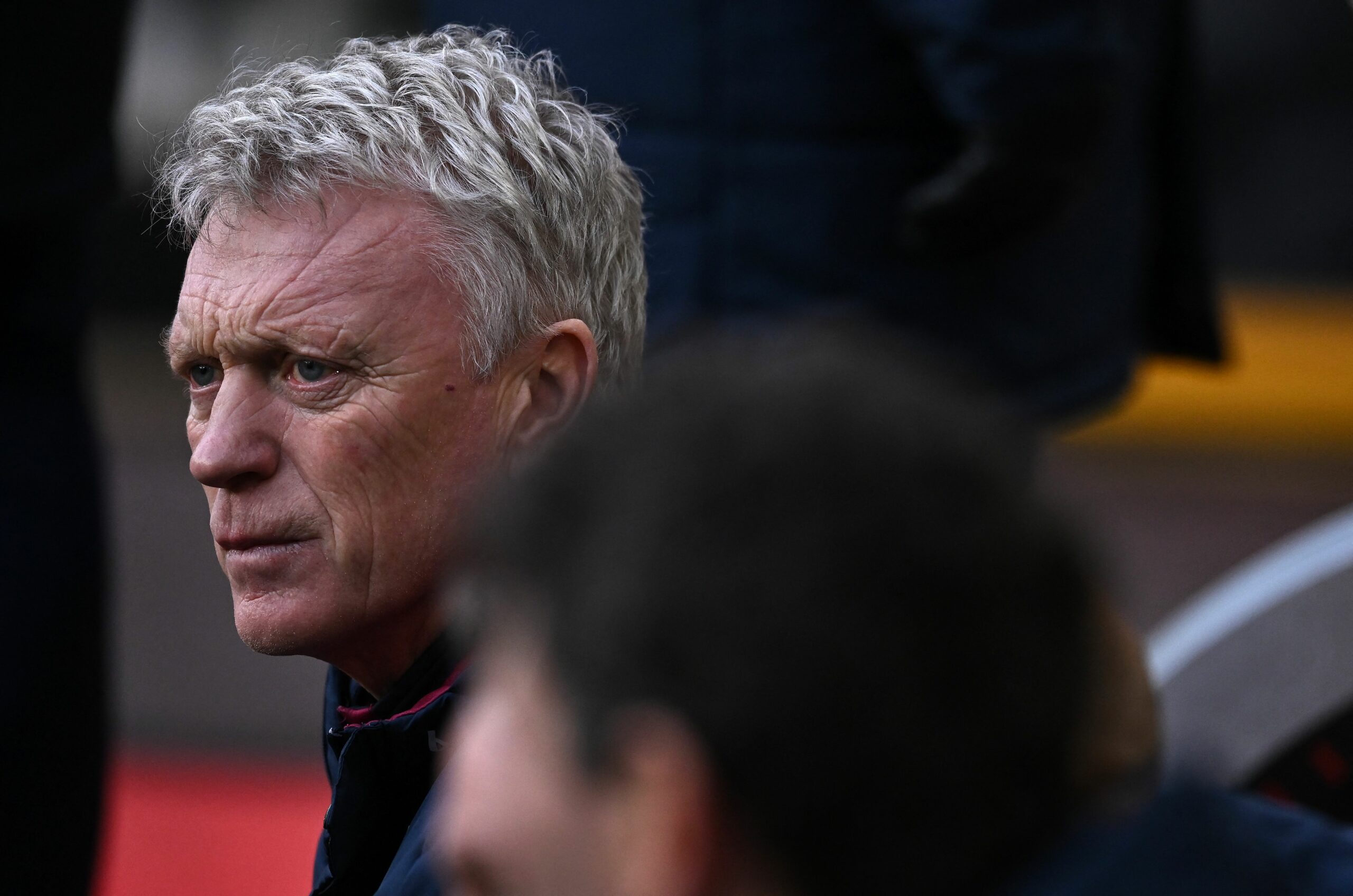 West Ham United are assessing their managerial options if they decide to sack David Moyes, according to the Telegraph.

The club ideally wants to give him time, but they also want to plan ahead.

They have picked up just one point from their last seven league games, and club bosses are unsure if Moyes can turn things around.

The former Manchester United manager is fighting for his job after finishing in European places for two consecutive seasons.

Moyes is walking on a tightrope, but a positive result against fellow relegation battlers and Everton next weekend would buy him some time.

However, the West London club are considering candidates to replace Moyes. They have set their sights on Nuno Espirito Santo and Rafa Benitez.

Thomas Tuchel and Mauricio Pochettino have also been linked with the club but are unlikely to consider replacing Moyes in the midst of a relegation battle.

Nuno impressed with Wolves before joining Tottenham Hotspur, but his spell in charge was hugely disappointing.

Spurs sacked him in November 2021 following a run of five defeats in seven league games.

He was subsequently appointed as manager by Al-Ittihad Club (Jeddah) in the Saudi Professional League last summer.

Wolves spoke to him about returning to the club following Bruno Lage’s departure, but he rejected their advances.

Benitez’s CV is impressive, with the Spaniard winning numerous trophies during his career. However, his time in charge of Everton was a massive disappointment.

West Ham will hope that Moyes can deliver a positive result against the Toffees and save them from making a big decision on his future.

Moyes will never have a better chance of overseeing a win, with Everton also in the middle of a miserable run of form under Frank Lampard.