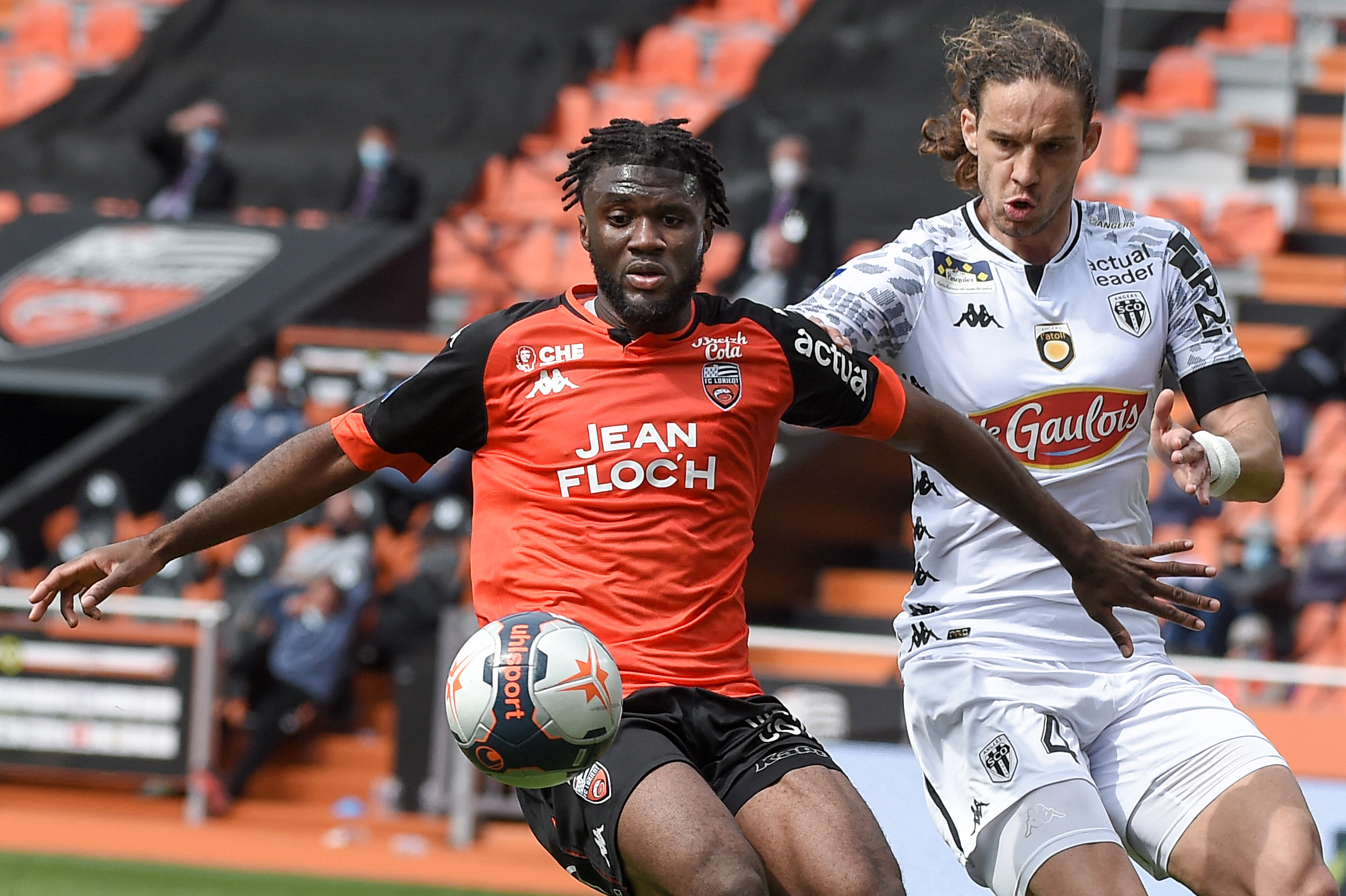 West Ham United have tabled a bid worth £25 million for Lorient striker Terem Moffi, according to Sky Sports.

The Hammers desperately need to bolster their attacking ranks after slipping into the relegation places following a woeful run of form.

The Nigerian international, 23, has been identified as a January transfer target for the underperforming London outfit.

West Ham have offered the Ligue 1 club £20m up front for Moffi, with the other £5m to be paid in add-ons.

The former Kortrijk forward has netted 12 goals in 18 league appearances in Ligue in 2022-23, already equalling his involvement in goals from last term.

West Ham need more goals if they are to escape the drop this term, and the Nigerian could be the solution to their attacking woes.

David Moyes’ side have scored just 15 Premier League goals in 19 games this term and are 18th in the table as a result.

The London Stadium outfit have lost six of their last seven league games, drawing the other, and they need to bring in some quality reinforcements before the end of this month.

While summer signing Gianluca Scamacca is their joint-highest goalscorer with three goals, the Italian striker has simply not done enough, and Moyes can no longer rely on Michail Antonio for regular goals.

Lorient are seventh in Ligue 1 after 19 games, and it remains to be seen whether West Ham’s bid will be enough to tempt them into parting with Moffi.