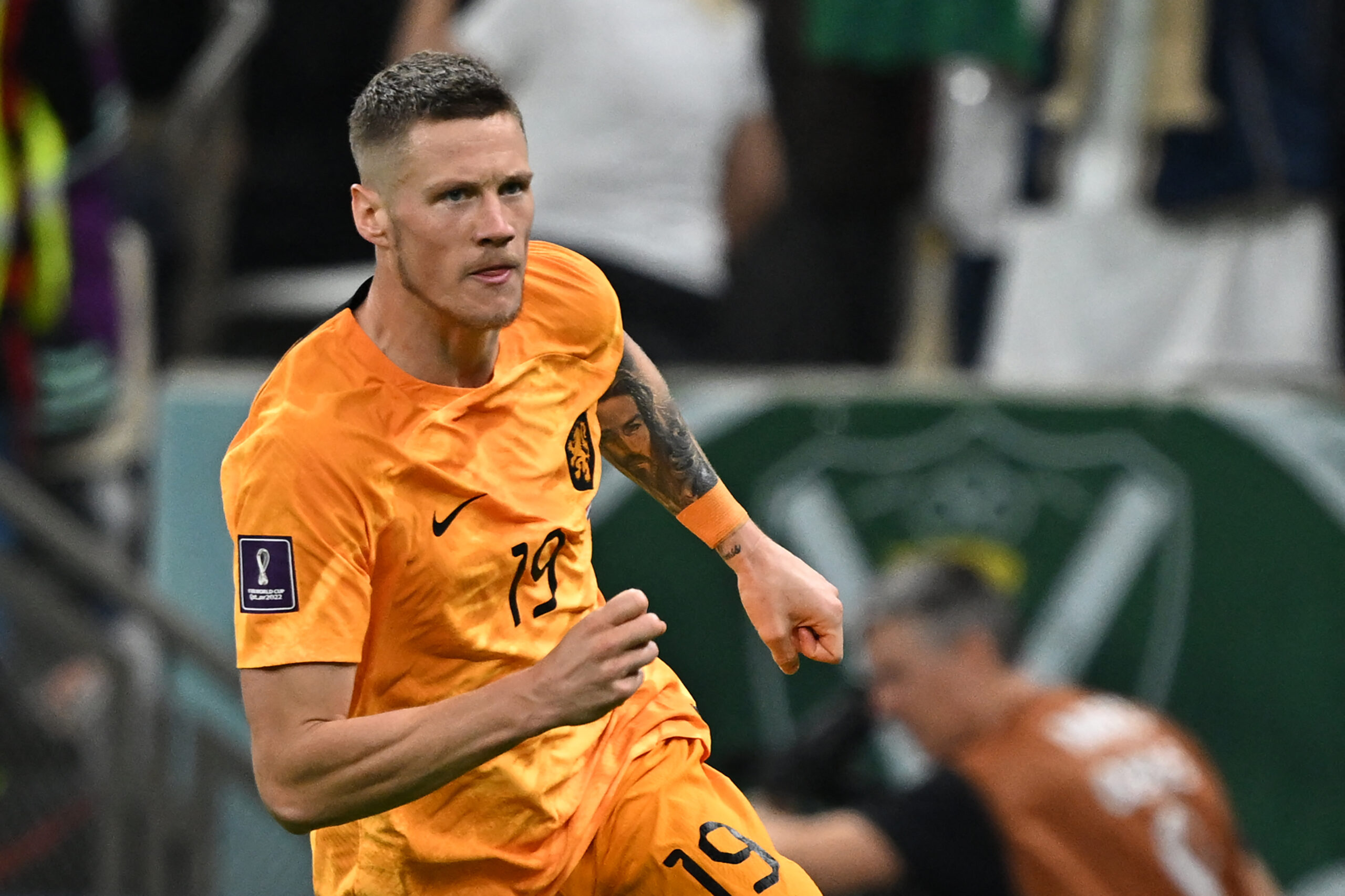 Leeds United and Manchester United have taken significant gambles in the past few days that could deliver positive results for both clubs.

They have been responsible for two of the most noteworthy Premier League transfers this week, bringing in strikers who are expected to hit the ground running.

At first glance, incoming Leeds forward Georginio Rutter is not the most obvious candidate to spearhead the club’s battle against relegation.

Leeds have not won in the league since beating Bournemouth on November 5 and are currently just two points above the drop zone.

The Whites desperately need Rutter to make an immediate impact by improving their fortunes in front of goal during the second half of the season.

He has bagged 11 and 11 assists in 64 appearances for Hoffenheim – a reasonable record, but not one which immediately suggests he is the answer to Leeds’ problems.

However, Rutter is a technically gifted striker with superb dribbling ability and could provide the dynamism Jesse Marsch’s side has been lacking.

He has the physicality that most of other Leeds’ forward options lack and may be the missing link the team needs to steer clear of relegation.

While Rutter will be tasked with keeping Leeds afloat this season, Wort Weghorst has arrived at Manchester United with a different brief.

The Netherlands international’s loan signing from Burnley has raised plenty of eyebrows, but it could be an inspired piece of business.

With United’s main striker targets unavailable during the January transfer window, they need someone who can be a short-term fix up front.

Aside from his disappointing spell with the Clarets, the 30-year-old has averaged one goal every two games for most of his career.

However, it is his work off the ball and pressing intensity that will be most beneficial to a United team that has needed someone to lead the line properly.

His physical presence will give United an outlet during open play and is guaranteed to make them far more dangerous from set pieces.

United manager Erik ten Hag has got little wrong since his appointment – signing Weghorst may prove to be another masterstroke by the Dutchman.

While Ten Hag has played down United’s title hopes, adding Weghorst to their forward options improves their hopes of upsetting the odds.