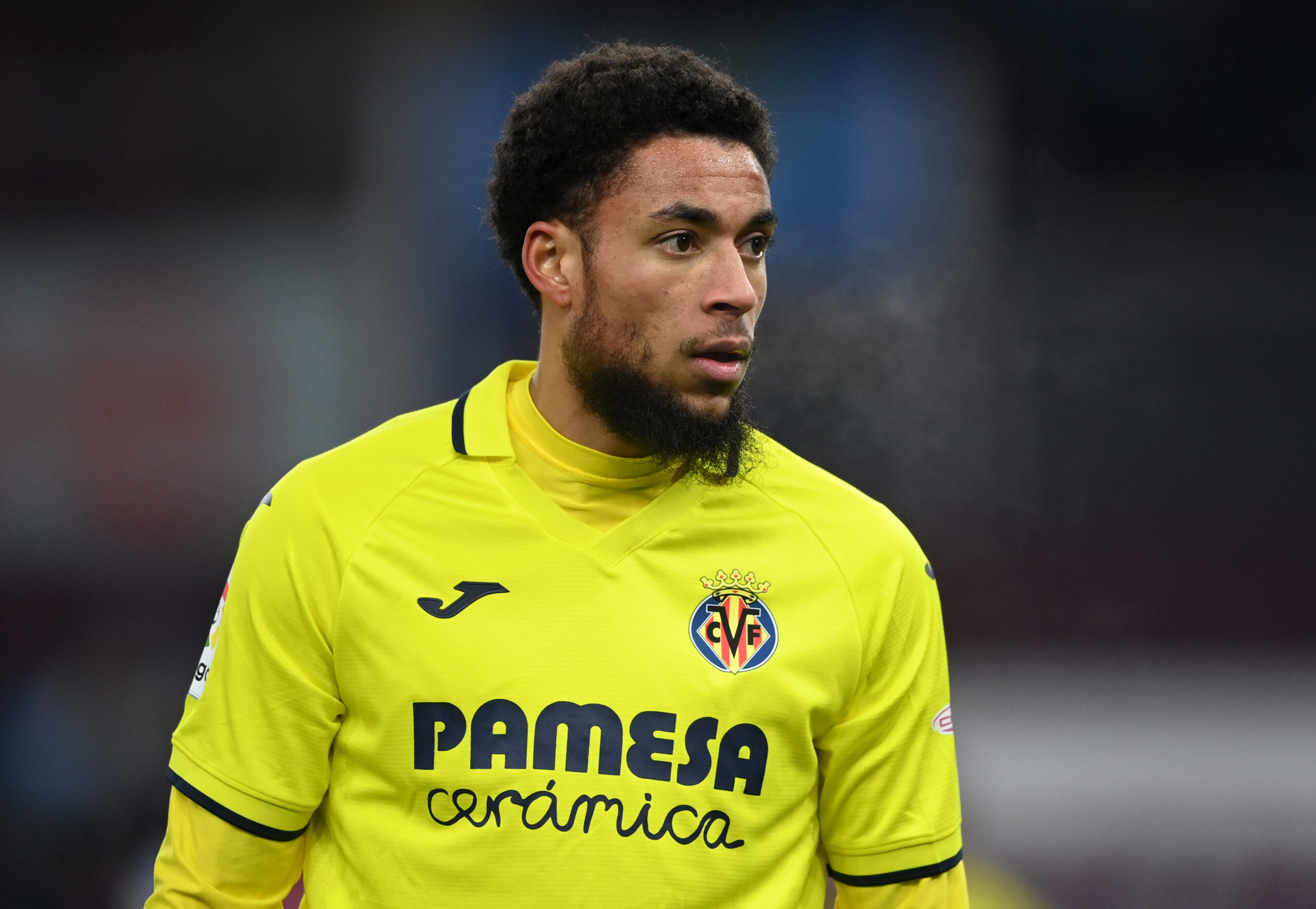 Everton-linked forward Arnaut Danjuma has reportedly arrived in London as he aims to leave Villarreal on loan this month, according to The Athletic.

The 25-year-old joined the La Liga club from Bournemouth in 2021 in a deal worth around £22 million.

He hasn’t been a regular starter at the Estadio de la Ceramica but has made 51 senior appearances since his move to the Spanish outfit.

The Yellow Submarine are reportedly ready to let him leave on loan this month amid a breakdown in relations with some of his teammates.

Danjuma is available to sign temporarily, although the option for a permanent deal may also be included.

Everton are keen to secure Danjuma’s services to boost their relegation fight. Frank Lampard’s side are struggling to score goals this season and desperately need a new forward.

As per the Mail, the Toffees have made enquiries about the Netherlands international and are interested in a loan deal for him.

However, they face stiff competition from Bournemouth who want a reunion with Danjuma.

Everton have been linked with several players, but as the Premier League transfers list shows they are yet to bring in a new recruit at Goodison Park.

The Merseyside outfit are currently enduring a very difficult period as they are in the relegation zone following a miserable run.

They were expected to seal three points in Saturday’s home encounter against Southampton but slumped to a humiliating 2-1 defeat.

The Toffees must sign a few players in January to boost their chances of survival in the Premier League.