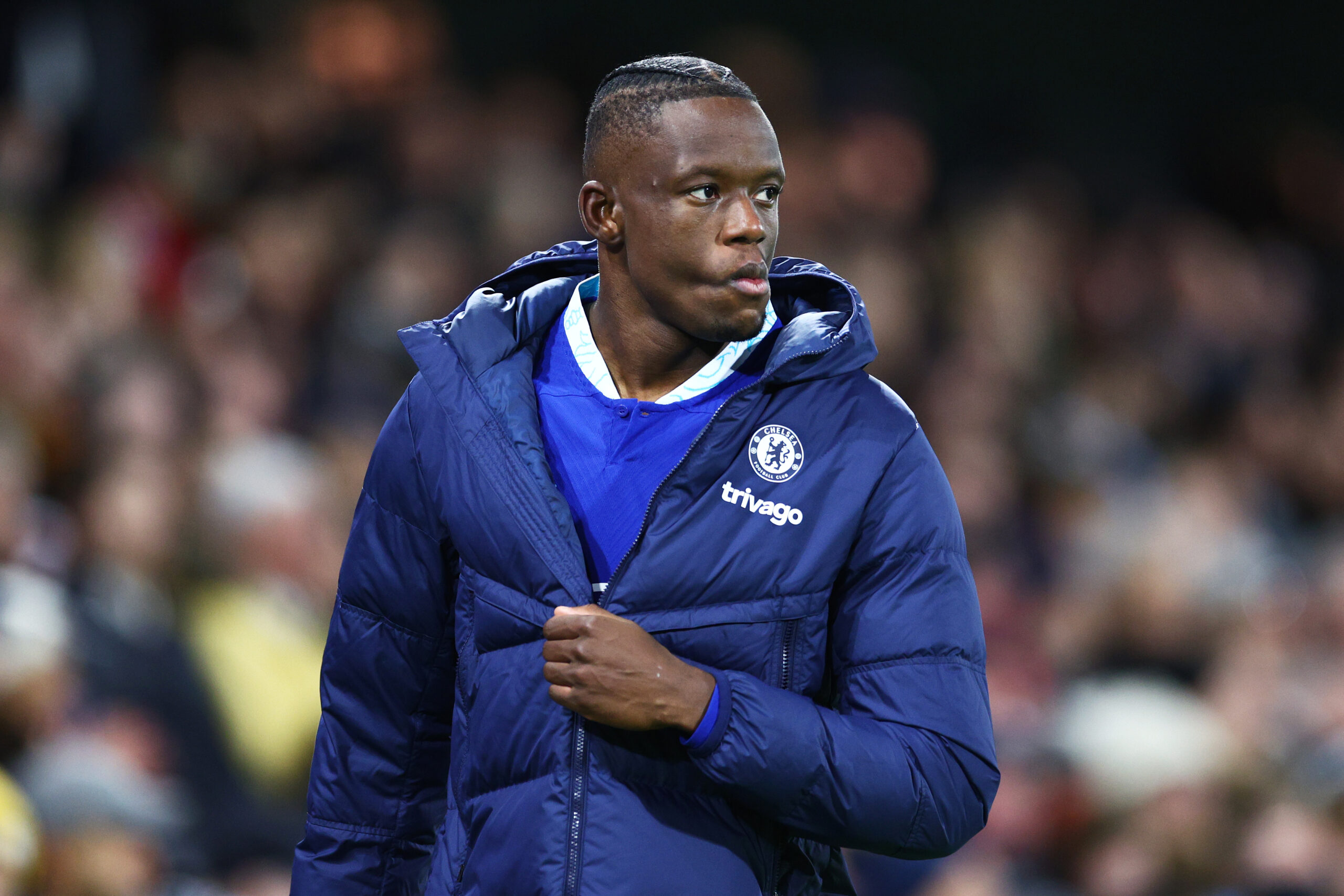 Chelsea manager Graham Potter has confirmed midfielder Denis Zakaria will be out of action for the next month.

The Swiss international missed the game against Crystal Palace at Stamford Bridge on Sunday after suffering an injury during Chelsea’s midweek clash against Fulham.

“It’s the top of his quad, and that is a blow for us. Hopefully, he can return sooner.”

The loss of Zakaria is a massive blow for Chelsea. The club are struggling with injuries and need all hands on deck.

Zakaria had produced superb form in recent weeks, but the injury has halted his momentum.

However, it is not a new occurrence, with Zakaria struggling with injuries during his time with Juventus and Borussia Monchengladbach.

Despite Zakaria’s absence, Chelsea narrowly beat Patrick Vieira’s side 1-0. It was a tight affair that could have gone either way, but the Blues won thanks to Kai Havertz’s header.

They presented him at half-time after beating out competition from London rivals Arsenal. They paid €70 million to sign Mudryk and will shell out another €30 million in add-ons.