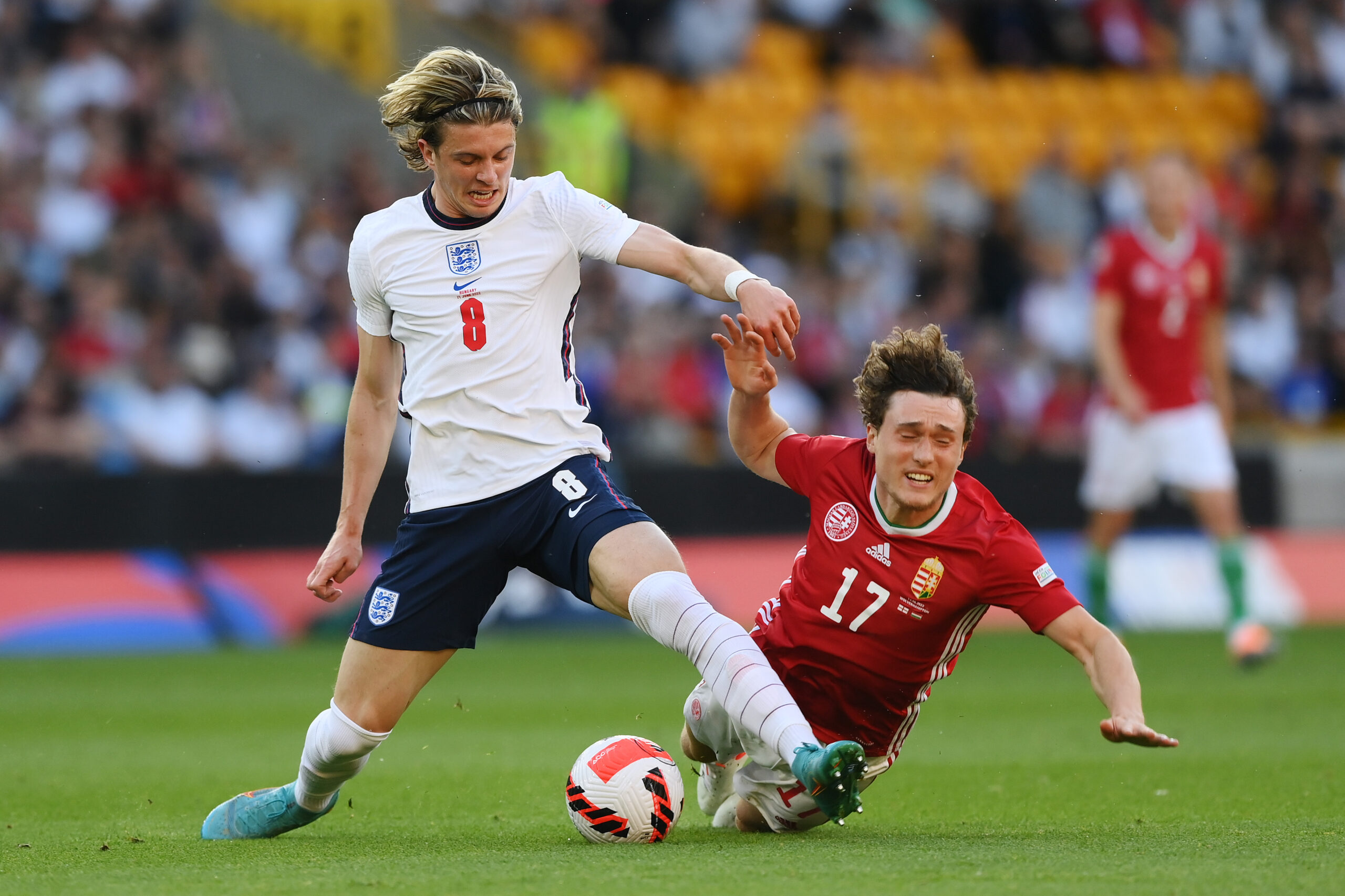 Crystal Palace are reportedly planning to make a bid for Chelsea star Conor Gallagher this month (The Sun).

The 22-year-old was impressive during his loan spell at Selhurst Park last season, netting eight goals and four assists in 34 league appearances.

The Eagles wanted to make the move permanent and submitted a £27 million bid for the midfielder, but a deal didn’t materialise.

However, Palace are planning to make another move for Gallagher in this transfer window.

Gallagher has not had the best of times for Chelsea this season, contributing just one goal and an assist.

However, he is not alone as most of the Blues’ stars are currently struggling to perform well.

The England international is undoubtedly a hugely talented player who looks to have a very bright future ahead of him.

The 22-year-old has plenty of room for improvement. He is capable of playing in several central midfield roles and is praised for his combative nature.

Chelsea will likely not want to lose one of their best academy players to Palace this month.