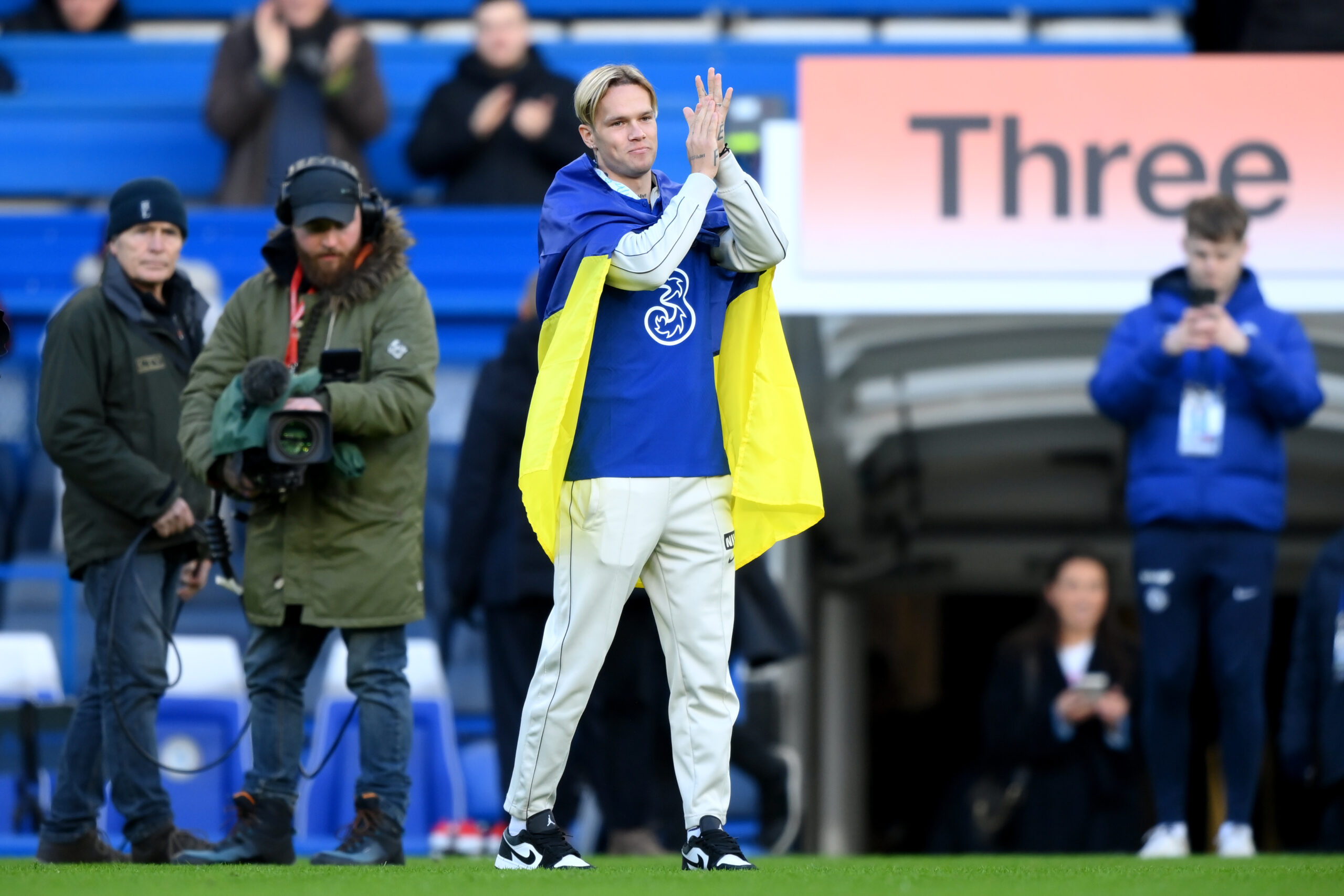 Chelsea have completed the signing of left-winger Mykhailo Mudryk from Shakhtar Donetsk for around €100 million.

They will pay €70m up front, while the remaining will come in team-based bonuses.

Chelsea beat Arsenal to the transfer. The Gunners were in for the Ukrainian international before Chelsea stole a march on their London rivals.

Ironically, Arsenal had planned to sign Joao Felix if they failed to sign Mudryk. But the Athletico Madrid man also signed for Chelsea.

Chelsea co-controlling owner Behdad Eghbali and transfer director Paul Winstanley travelled to Turkey yesterday to negotiate for the player and returned from the trip with him.

Mudryk has now signed an eight-and-a-half-year deal with Chelsea. The player was at Stamford Bridge to watch his new side take on Crystal Palace, and they unveiled him at half-time.

He said: “I’m so happy to sign for Chelsea. This is a huge club, in a fantastic league and it is a very attractive project for me at this stage of my career.

“I’m excited to meet my new teammates, and I’m looking forward to working and learning under Graham Potter and his staff.

Mudryk joined Shakhtar’s academy in 2016 and made his name as an exciting talent in their set-up. He went on loan to Ukrainian Premier Liga sides Arsenal Kyiv and Desna Chernigiv to gain game time.

His breakthrough with Shakhtar came last season. He dazzled, scoring two goals and assisting another seven in 11 league games.

Mudryk has been involved in 18 goals in 18 appearances in all competitions this term. Three goals and two assists came in the Champions League.

The winger is a consistent creator who can take full-backs out of the game with his dribbling skills, something the Blues need right now.