Arsenal back in for Raphinha after Mudryk transfer blow 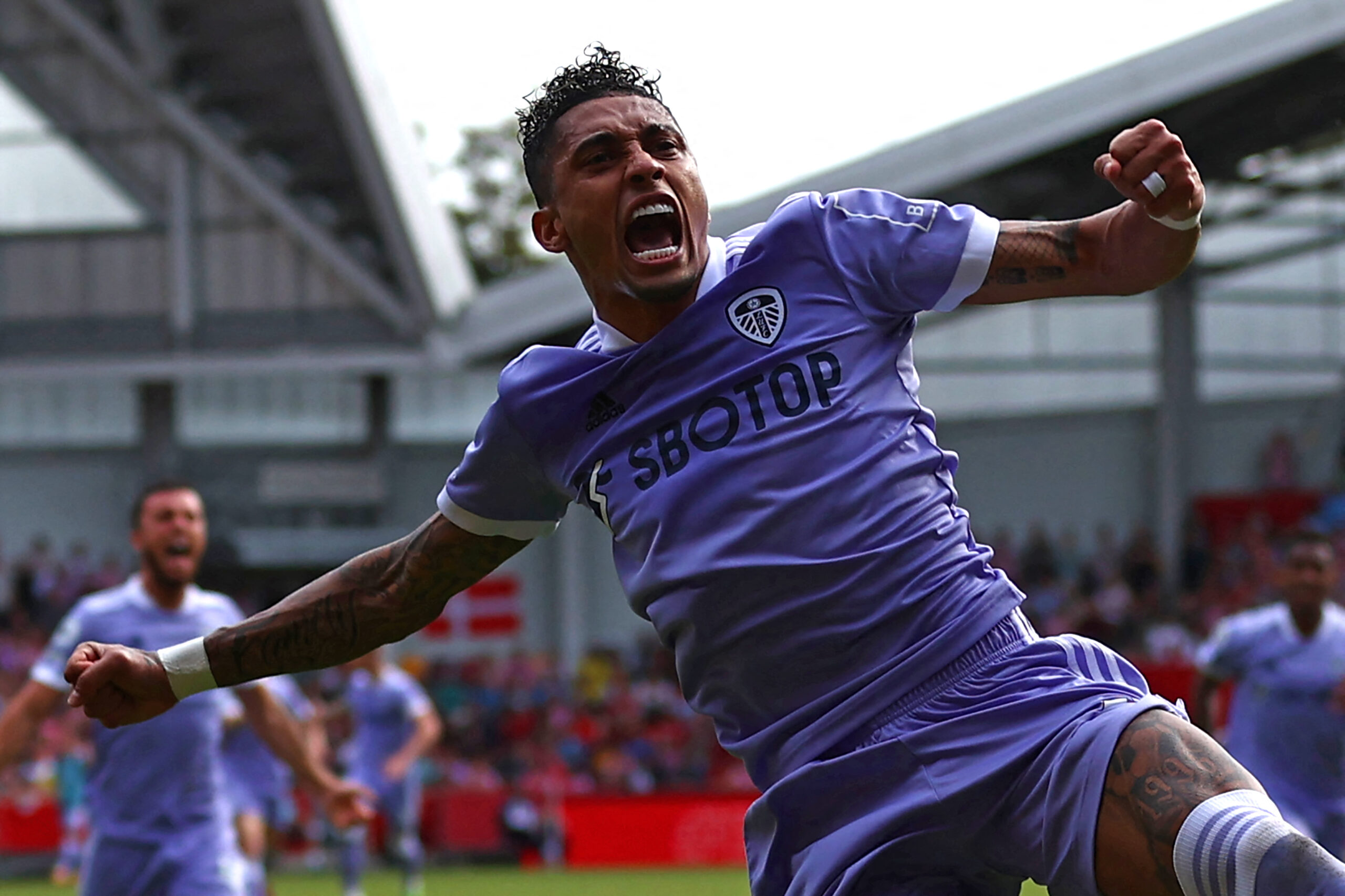 Arsenal are looking at the possibility of signing Barcelona winger Raphinha after Chelsea hijacked the transfer of Mykhaylo Mudryk, Sport Italia claim.

Mudryk has been the Gunners’ top target for the January transfer window, but the Ukrainian is now on his way to Stamford Bridge in a deal worth €100 million.

The Gunners’ hierarchy have made it clear that they won’t meet the demands of Shakhtar and Mudryk could be confirmed as a Chelsea player in the coming hours.

The news is a definite blow for the north London giants and it is now reported that the board are looking at alternative solutions, including former target Raphinha.

Arsenal had their sights on pursuing the Brazil international from Leeds United last summer, but the winger had the clear intention of joining the Catalan giants.

Raphinha has fared well for the Spanish club with eight goal involvements from 22 appearances this season, but he has been limited to just 49 minutes per game.

Sport Italia now claim that Arsenal have had ‘exploratory contacts in the last hours’ for Raphinha to ‘understand the possible feasibility of the negotiation’. They have yet to make a bid.

Arsenal must have Plan B after Mudryk blow

Mudryk were making progress in the negotiations for Mudryk, but Chelsea hijacked the deal out of nowhere. Arsenal have now decided to move on rather than entering into a bidding battle.

Raphinha was a player at the top of the Gunners’ wishlist in the summer. Edu Gaspar himself confirmed that he had held talks with his agent Deco, who has been a close friend of his.

The Gunners’ sporting director could utilise the good relationship to prise away Raphinha if the Brazilian has any regrets over his decision to join Barcelona in the last transfer window.

Some Arsenal fans may not like the club reviving their pursuit of Raphinha, but the Brazilian has a good track record in the Premier League with 29 goal contributions in 69 games for Leeds.

He was pivotal in keeping them in the top-flight last campaign. He is currently valued at £44m by Transfermarkt. Barcelona could be open to a sale amid their financial woes.