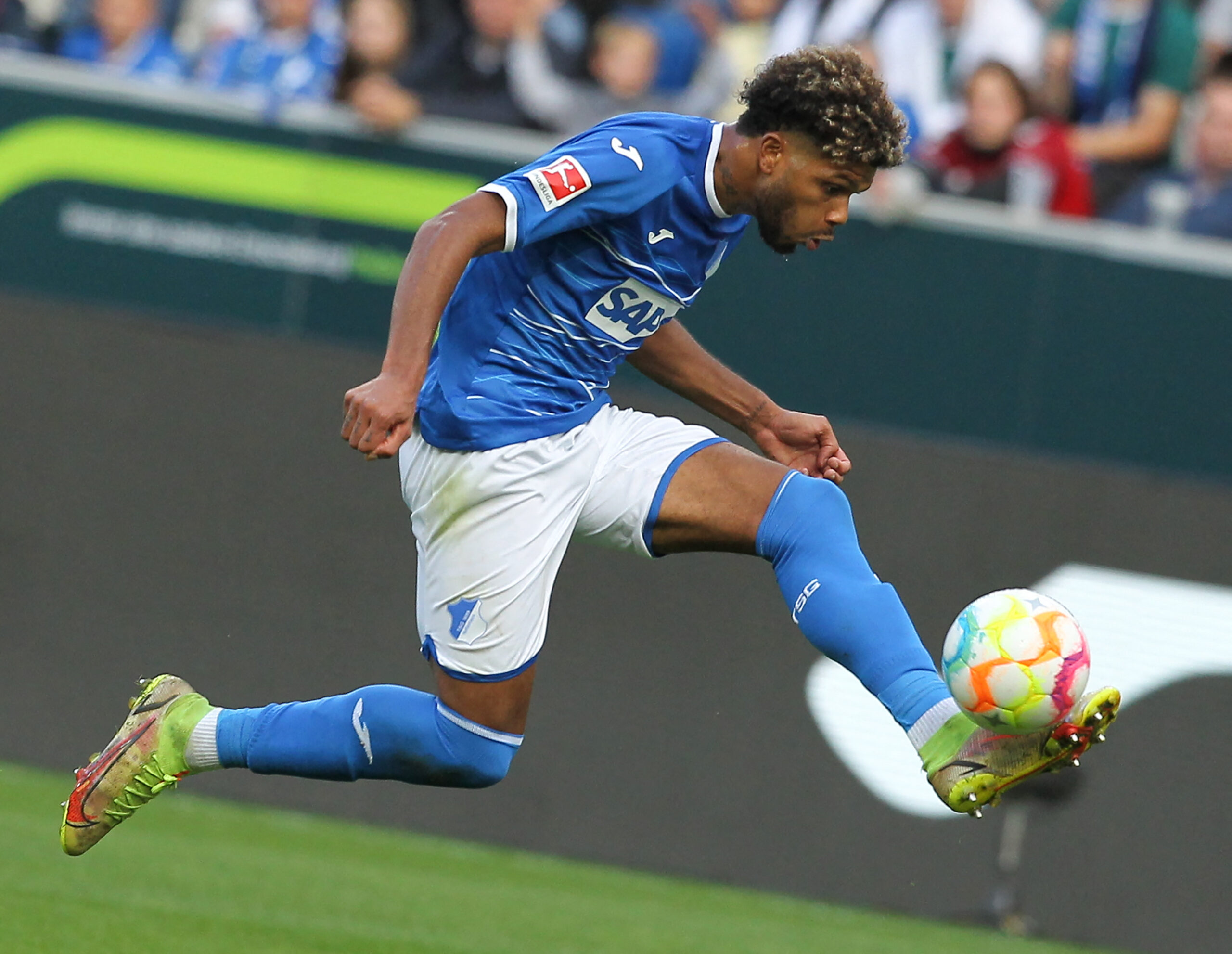 Leeds United have completed the signing of striker Georginio Rutter from TSG 1899 Hoffenheim for around £35.5 million.

The fee is a club record, eclipsing the £27m they paid Valencia for Rodrigo in 2019.

While the deal is still subject to international clearance, Rutter has signed a long-term five-and-a-half-year contract at Elland Road.

The 20-year-old striker professed through the Stade Rennais academy into the first team. He made his senior debut in September 2020, making a Ligue 1 appearance against Saint-Etienne at only 18.

Rutter’s first goal came in the Champions League when he netted a penalty against Sevilla in the group stage of the 2020/2021 campaign.

Die Kraichgauer had seen enough and signed him the following winter transfer window. He joined the Bundesliga outfit for around €1 million.

Rutter debuted for Hoffenheim in a Europa League game against Molde FK before netting a goal against Werder Bremen on his first start in the Bundesliga.

The French youth international has scored 11 goals and assisted another 11 since moving to Germany. He has won 58 caps from under-15 to under-21 level for France.

Rutter has scored two goals in 17 games in all competitions for Hoffenheim this season. He is not the most prolific forward, but he is an exciting talent with many positives.

He cannot play in Leeds’ FA Cup replay against Cardiff City at Elland Road as he is ineligible, but the club will present him to the fans before the game.

Rutter will likely debut for the club in the Premier League against Brentford next week.