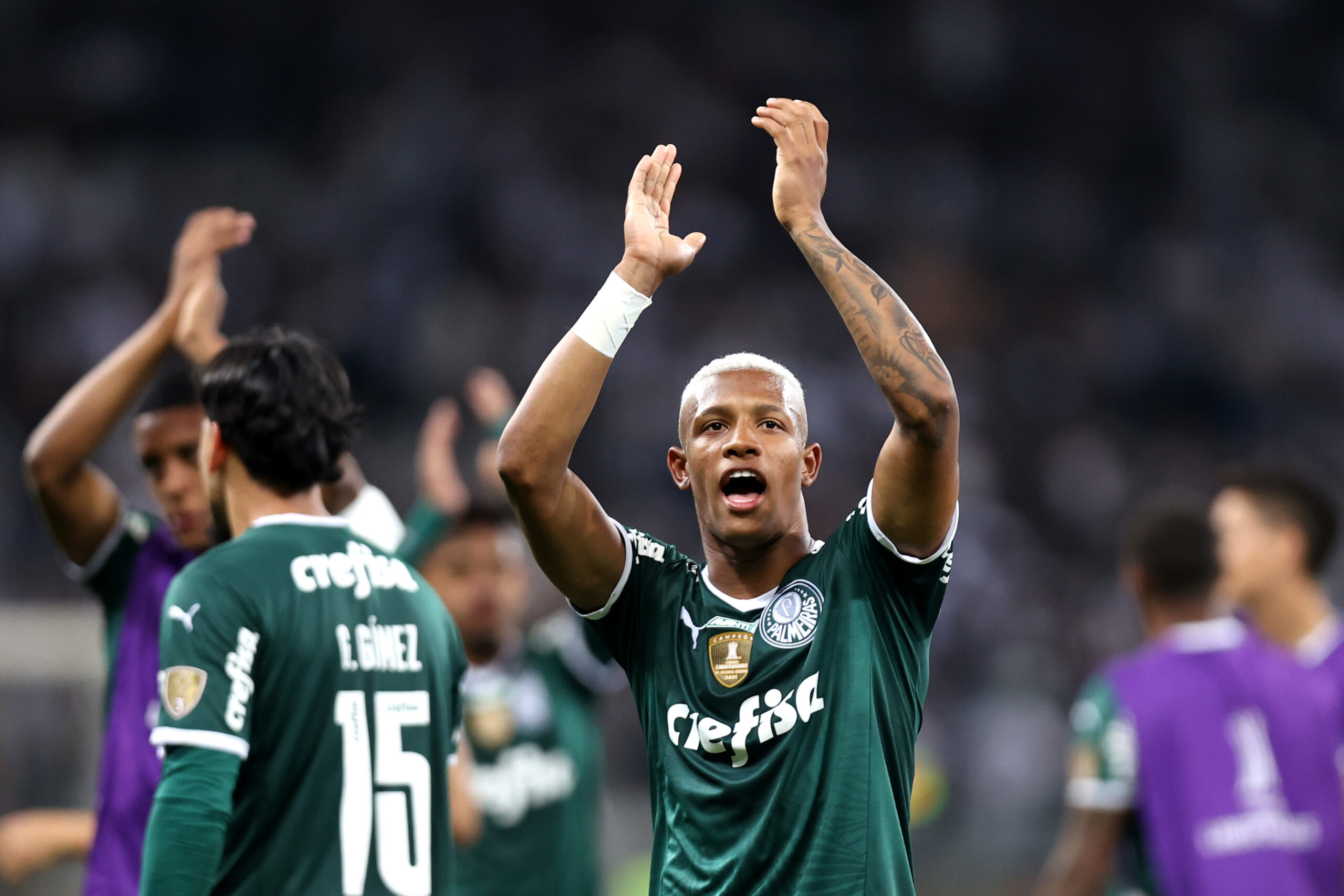 The journalist reported on his official Twitter account in the early hours of Saturday that the 21-year-old will move to City Ground after agreeing to a contract worth around £18 million.

Danilo is set to jet into England today to undergo medical tests and put pen to paper on a long-term contract.

Steve Cooper’s side made most signings in the division during the summer transfer window after returning to the Premier League for the first time since 1998–99.

However, they are 15th in the table after 18 games and just two points separate them from the relegation places.

They need more quality players, and Danilo could be their second signing of the January transfer window after the earlier arrival of his former Palmeiras teammate, Gustavo Scarpa.

Despite his age, the Brazilian has plenty of experience, with over 130 professional games under his belt.

Danilo established himself as a very reliable option for Palmeiras in the middle of the park, and Forest need his defensive qualities to protect their backline.

The Salvador-born youngster was named in the Campeonato Paulista Team of the Year last year, and also picked up the FIFA Club World Cup Bronze Ball in 2021 after an impressive campaign.

Danilo helped Palmeiras win two Copa Libertadores, a Campeonato Brasileiro, a Copa do Brasil, a Recopa Sudamericana and a Campeonato Paulista, and he could help his new side win the Carabao Cup and secure Premier League safety.