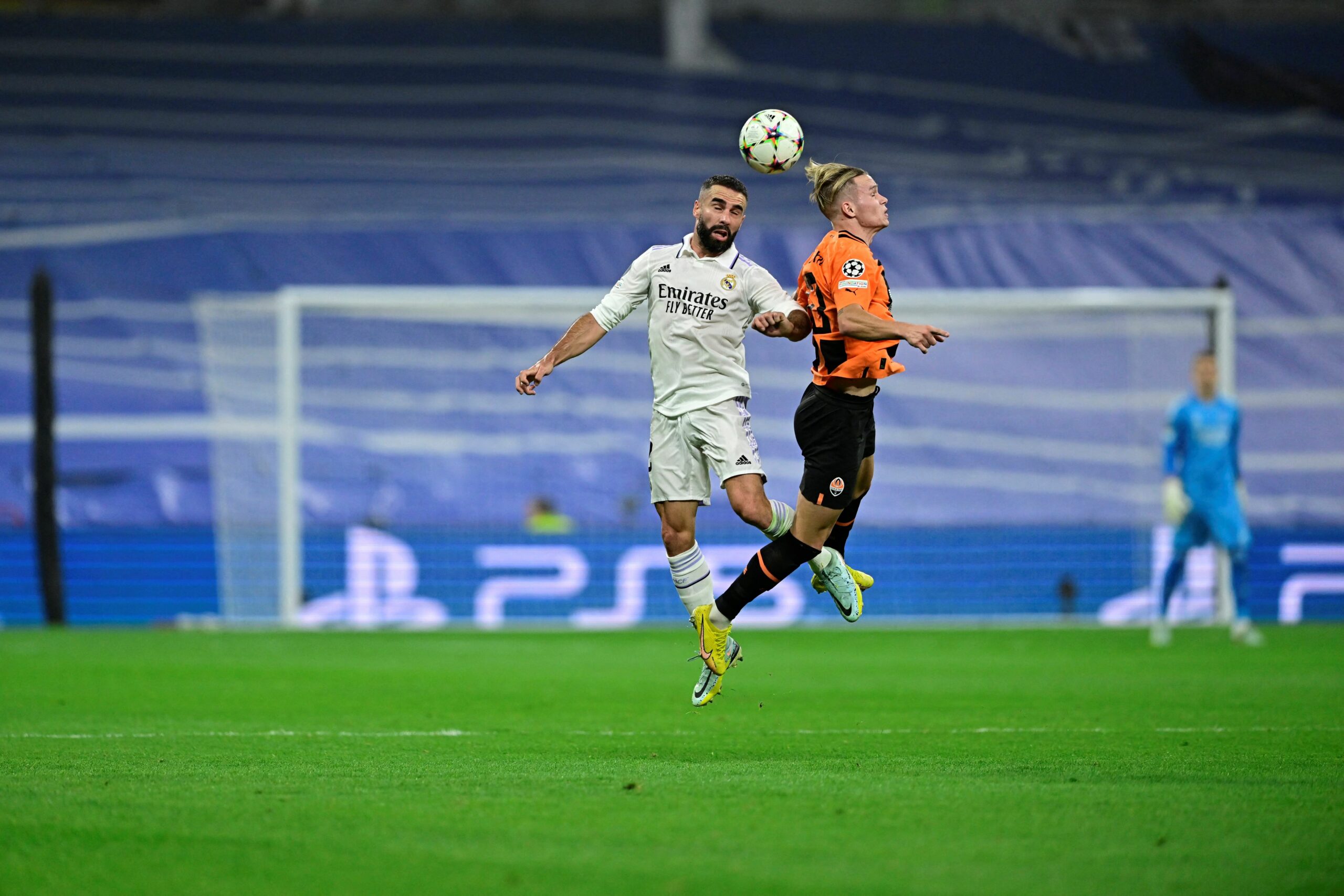 Arsenal appeared to be the most likely destination for the 22-year-old who was their top target in the winter transfer window.

However, the west London giants have sensationally hijacked the Gunners’ move for the Ukrainian star.

According to The Athletic, Chelsea representatives travelled to Turkey to discuss a transfer with Shakhtar and have agreed a €100m move for the winger.

Mudryk has also reportedly agreed personal terms with Chelsea and will sign a multi-year contract with the English club.

The Ukrainian outfit had maintained that they would only sell Mudryk for around €100m and they have now hit that price.

Mudryk was Arsenal’s main target this month. After their first bid was rejected, they submitted another offer which was also turned down.

However, the Gunners remained in discussions with Shakhtar, and it was expected they would ultimately get a deal over the line.

The player was keen to move to the Emirates Stadium, but Chelsea entered the race and sensationally hijacked their move for the winger.

Arsenal are desperate to add a new forward in this transfer window to maintain their title push in the second half of the season.

Mudryk, who impressed with his performances in the Champions League group stage this season, was a perfect option for them.

The news could be a big blow to Arsenal’s hopes of hanging onto top spot in the Premier League.