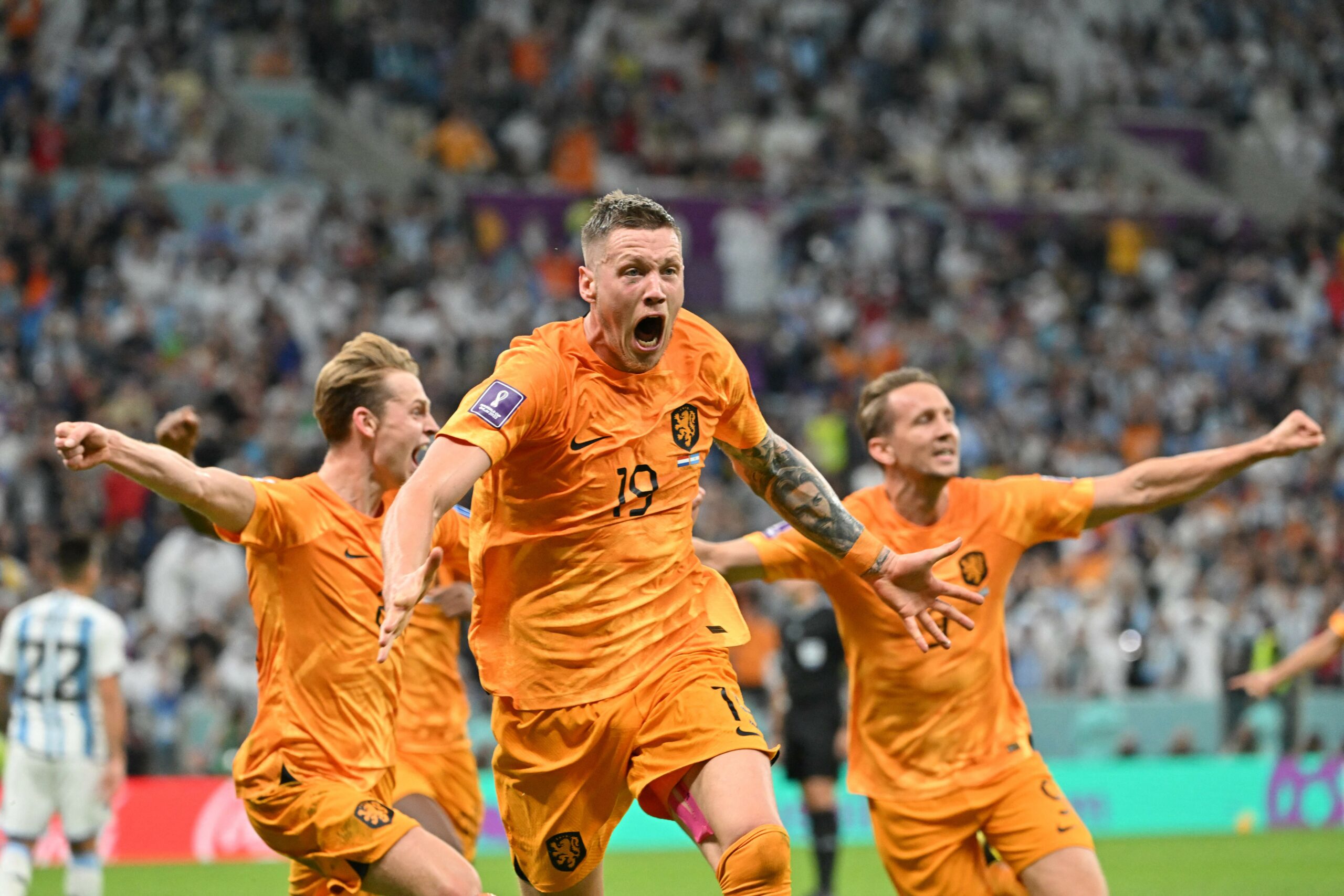 Manchester United have completed the signing of Wout Weghorst on loan for the rest of the season.

The Dutch international striker returned to Burnley from his season-long loan with Besiktas before joining the Manchester club.

The Red Devils paid around £2.7 million to snap him up. There is no option or obligation to buy in the deal.

United manager Erik ten Hag has been looking for a replacement for Cristiano Ronaldo and has found his man in Weghorst.

The former Wolfsburg striker has netted eight goals in 16 Super Lig appearances for Besiktas. He has nine goals in all competitions and also assisted four.

“I’ve played against the club in the past and it’s a fantastic feeling to now have the chance to pull on the famous red shirt.

“I’ve seen United’s progress under Erik ten Hag this season and can’t wait to start playing my part in pushing the team towards its aims.

“Whatever happens in the next few months, I can promise to give everything to the club for as long as I am here.

“I thank everyone who has played a part in getting me to this stage, and now I am looking forward to meeting my new teammates and getting involved straight away.”

Man United football director, John Murtough, added: ”Wout has a consistent goalscoring record across several European leagues, and his attributes will add a further dimension to our squad for the remainder of the season.

“We were also attracted by his strong personality and dedicated approach to football, which fits perfectly with the spirit that Erik is building within our squad. He has shown a huge desire to join Manchester United and be part of what we’re striving to achieve this season.”

Weghorst started his senior career at Emmen before joining Heracles Almelo and then AZ Alkmaar. He earned a reputation as a deadly striker and target man in the Dutch top flight.

Wolfsburg saw the 6ft 6ins striker excelling in the Eredivisie and came for him to replace Bas Dost. Their decision was vindicated, as he netted 70 goals and 22 assists in 144 appearances.

The 30-year-old joined Burnley last January but was disappointing. He joined Besiktas on loan following Burnley’s relegation to the Championship.

Weghorst is a full Netherlands international, accruing 19 caps for the Oranje and scoring five goals. He will provide the focal point for United’s attack, giving them a profile they don’t have.