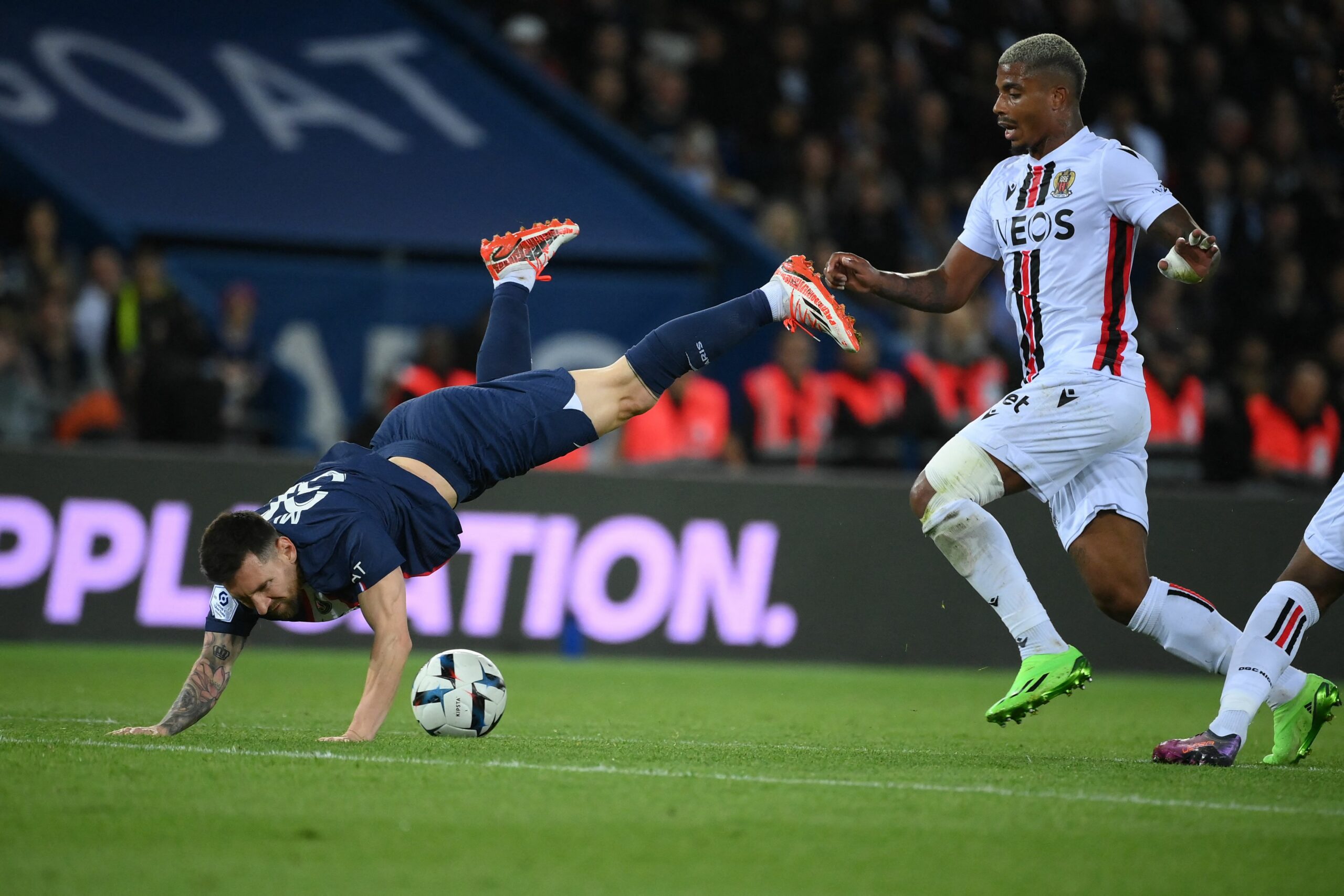 Wolverhampton Wanderers have completed the signing of midfielder Mario Lemina from OGC Nice for £9.7 million.

Lemina has signed a two-and-a-half-year deal with the option of another year. The Gabonese international is no stranger to the Premier League, with stints at Southampton and Fulham.

He has spent the past two seasons with Nice. The 29-year-old was a regular for the INEO-owned club.

Wolves manager Julen Lopetegui enquired about the player when he was at Sevilla and was eager to bring him to Molineux.

“He’s one we’ve been working on for about a month,” Sporting director Matt Hobbs revealed on the club’s website. “I talked at the start of the window about getting signings done early, and he was one of those players.

“But when you’re taking arguably someone’s best player, certainly before the World Cup, and the manager doesn’t want to lose him, you have to understand it can take a bit of time – you can’t necessarily work to your timeline.

“The appetite for the player has never gone and we’re really happy to finally get the deal done. Mario has been great throughout the process. He was our number one target for that position, so it’s always pleasing to get it sorted.”

Hobbs added that the midfielder would bring toughness to Wolves’ midfield. Their usual midfielders – Matheus Nunes, Joao Moutinho and Ruben Neves – do not have Lemina’s physicality.

Lemina has natural grit and aggression that sometimes goes overboard but gives his side thrust. Wolves identified him as a target last summer but failed to pull off a deal.

However, they now have their man. He has the top-flight experience to help Wolves stay up after 74 league appearances, and has the profile they need in their midfield.

Lemina is Wolves’ second signing of the January transfer window after they brought in Matheus Cunha from Atletico Madrid. They are also close to securing Pablo Sarabia from Paris Saint-Germain.