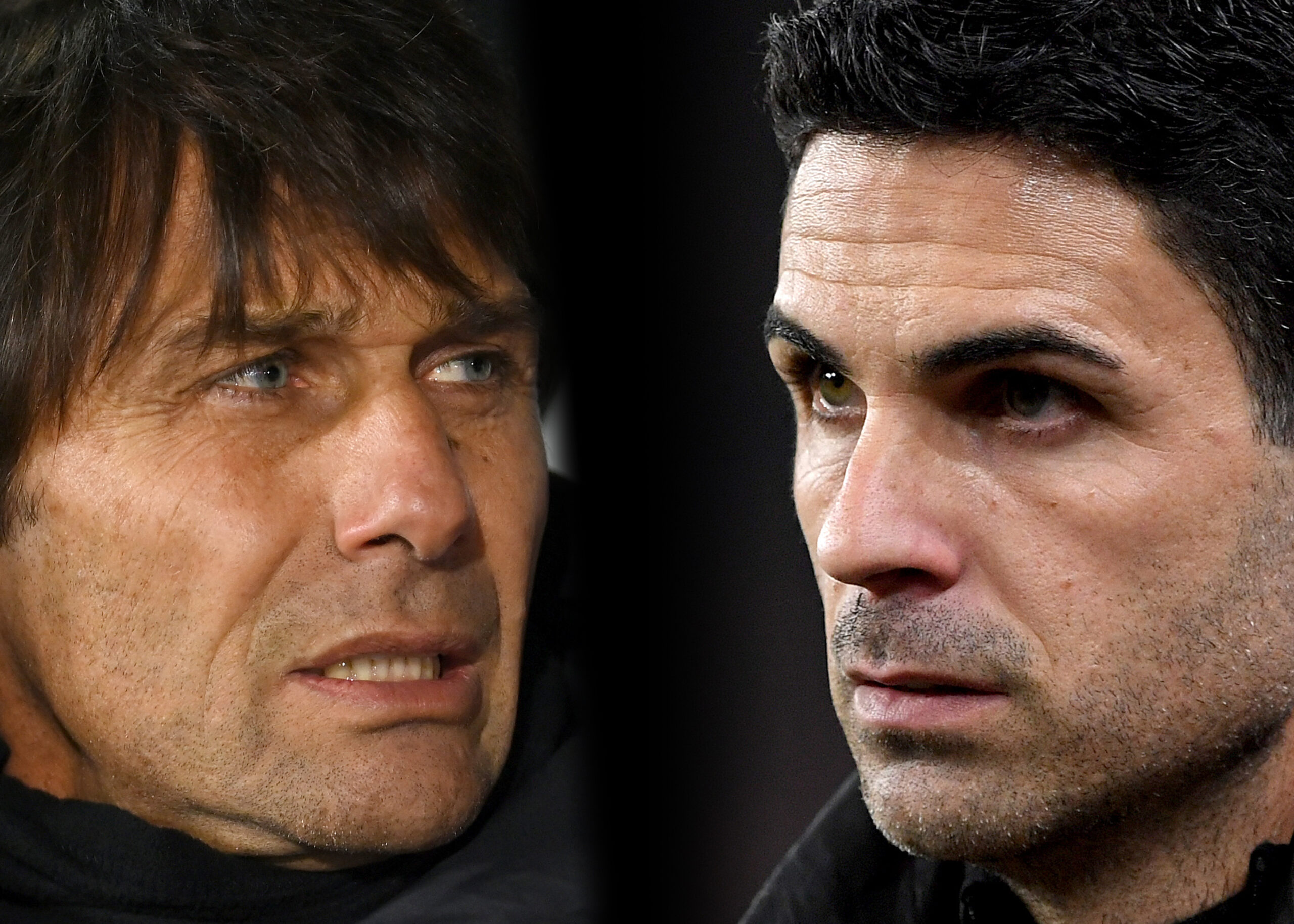 Spurs were in much better form before the reverse fixture in early October, but it was not enough to stop the rampaging league leaders from securing a 3-1 victory.

Antonio Conte’s side showcased their ability as they hit Crystal Palace for four in the Premier League just over a week ago, with all four goals coming in the second half of the game.

They subsequently beat mid-table League One side Portsmouth 1-0 in the FA Cup thanks to a sublime run of play that was finished off by Harry Kane.

However, Arsenal will certainly ask different questions than Spurs’ previous opponents have.

Spurs sit just outside the top four in fifth position, two points off fourth-placed Manchester United, although they have played one more game.

Conte will be keen for his side to avoid consecutive defeats to their local rivals, but it would take some performance for Spurs to stall Arsenal’s imperious form as they chase the Premier League crown.

Although the Gunners would feel hard done by as their late penalty shouts were waived away by referee Andy Madley, they quickly returned to winning ways by swatting aside Oxford United in the FA Cup.

Arteta’s side were kept at bay by a brave Oxford side in the opening half hour. However, goals by Edde Nketiah (2) and Mohamed Elneny sent Arsenal through.

With a week’s interval between that game and the derby showdown, Arteta’s men have had enough time to recover and prepare for the crunch tie as they look to continue their title charge.

Spurs’ marksman Harry Kane will almost certainly have a say in this blockbuster clash. Kane is the highest-scoring player in north London derby history with 14 goals. He has scored in all but one of his eight league home games against Arsenal.

Spurs have an almost unbelievable home record against their local rivals. They are unbeaten in their last eight league games against Arsenal on home soil (W6, D2).

They have won their last three at home against them, and another victory will see them win four in a row against the Gunners for the first time in league history.

Spurs scored first in the league for the first time in eight matches when they beat Crystal Palace 4-0 last time out. They have won 16 of their last 18 league games when opening the scoring (D2), and their last defeat after netting first was in February last year in a 3-2 loss to Southampton.

They have also scored more second-half goals than any other Premier League side this season (27), which also accounts for 73% of their total goals thus far (27/37).

Only Newcastle (82%) have conceded a higher share of their league goals after the break this season than Arsenal (71%).

After beating Conte’s side back in October, Arsenal are looking to complete their first league double over spurs since the 2013/14 season, which was also the last time they beat their Spurs on away territory.

The Gunners have won all six of their London derbies in the league while keeping a clean sheet in all three away games. They have not won seven such fixtures in a row since the 2007-08 campaign, which included a double over Spurs.

Since the start of last season, no player has been directly involved in more London derby goals in the league than Arsenal’s Bukayo Saka (11 – four goals, seven assists). Saka also created the most chances in the reverse tie earlier this season (5).

Tottenham Hotspur vs Arsenal, alongside all other fixtures in England’s top flight, is available to watch online via live Premier League streams.

Spurs have only failed to score in one of their last 17 league games against Arsenal, and this blockbuster clash is notorious for delivering the goods.

While we expect a highly entertaining encounter with a flurry of goals from both sides, we back Arsenal to power through Spurs and record an important victory to keep their five-point lead at the summit of the league.