Todd Cantwell in talks with clubs over Norwich exit 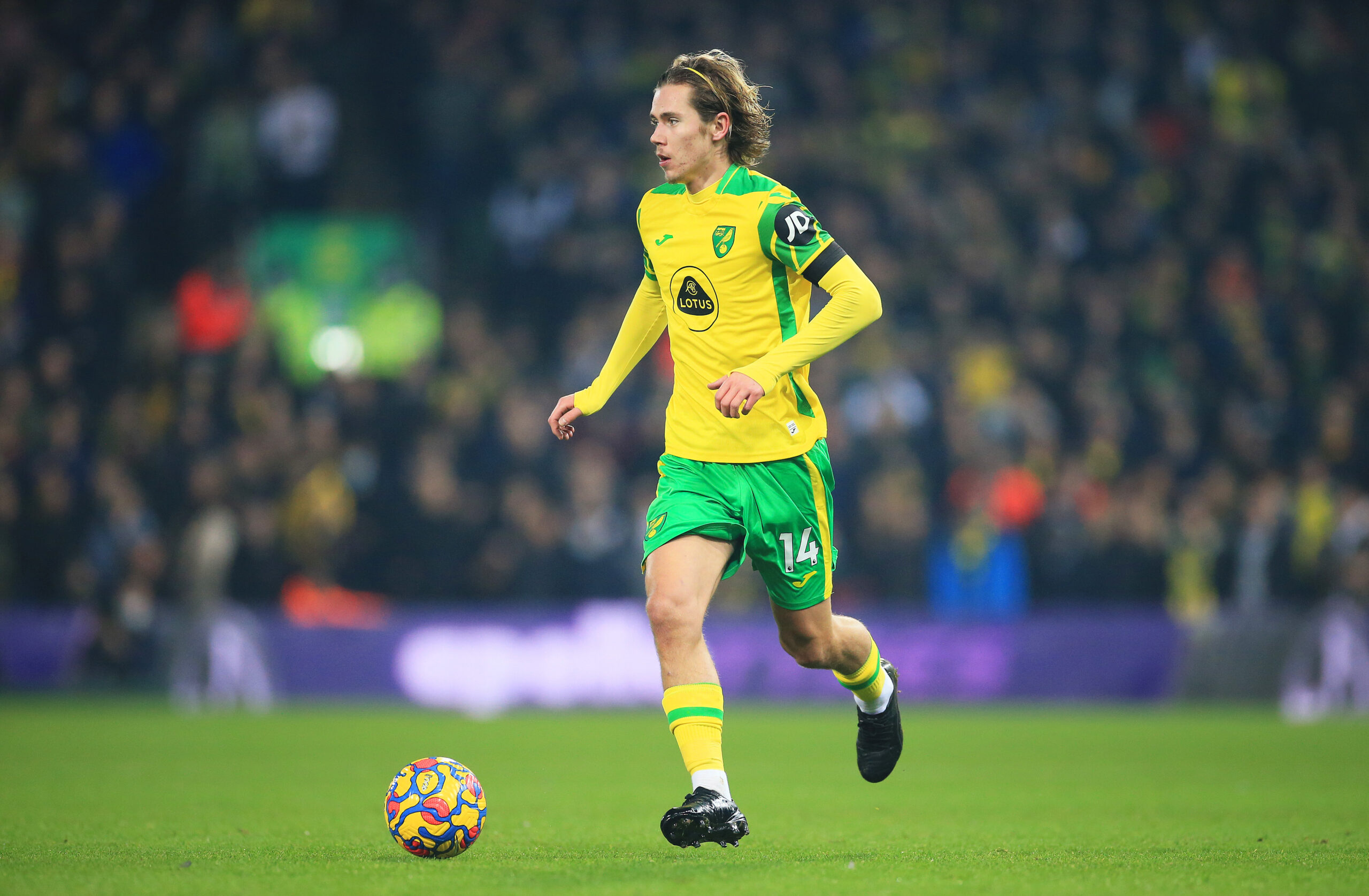 Norwich City attacking midfielder Todd Cantwell is in talks with other clubs over a move away from the club, according to manager David Wagner.

The German boss announced that the 24-year-old is unavailable to feature for his side due to transfer negotiations.

His contract expires in June and his boyhood club would like to earn some money from his sale. The player has been linked with Rangers and Blackburn.

Speaking ahead of his side’s Championship clash against Preston North End this weekend, Wagner updated everyone on the situation.

“I think there is no secret,” said the 51-year-old former Huddersfield Town boss (via The Athletic).

“He will not be involved (at Preston on Saturday) for sure. He is having conversations with clubs. It makes sense that he takes his time now in this window and we will see after the window how everything progresses.

“But I think at the minute this is where his focus is on and this is totally OK.”

Cantwell debuted against Chelsea in the FA Cup during the early part of the 2017/18 season. He went to Fortuna Sittard on loan for the rest of that season.

Upon his return, he helped Norwich to gain promotion to the Premier League. However, they crashed back down to the second tier.

Cantwell and his side repeated the trick and climbed up again, but they finished bottom of the table.

However, since that second promotion, Cantwell has not been the same. He is a shadow of the player that Liverpool and Leicester City wanted to sign a few years ago.

Cantwell joined Bournemouth in January 2022 on loan but did not impress Scott Parker. The current Club Brugge manager decided not to sign him.

The midfielder signed a one-year deal to extend his contract to the end of this season. He looks set to leave the club in January, and Rangers are his most likely destination.