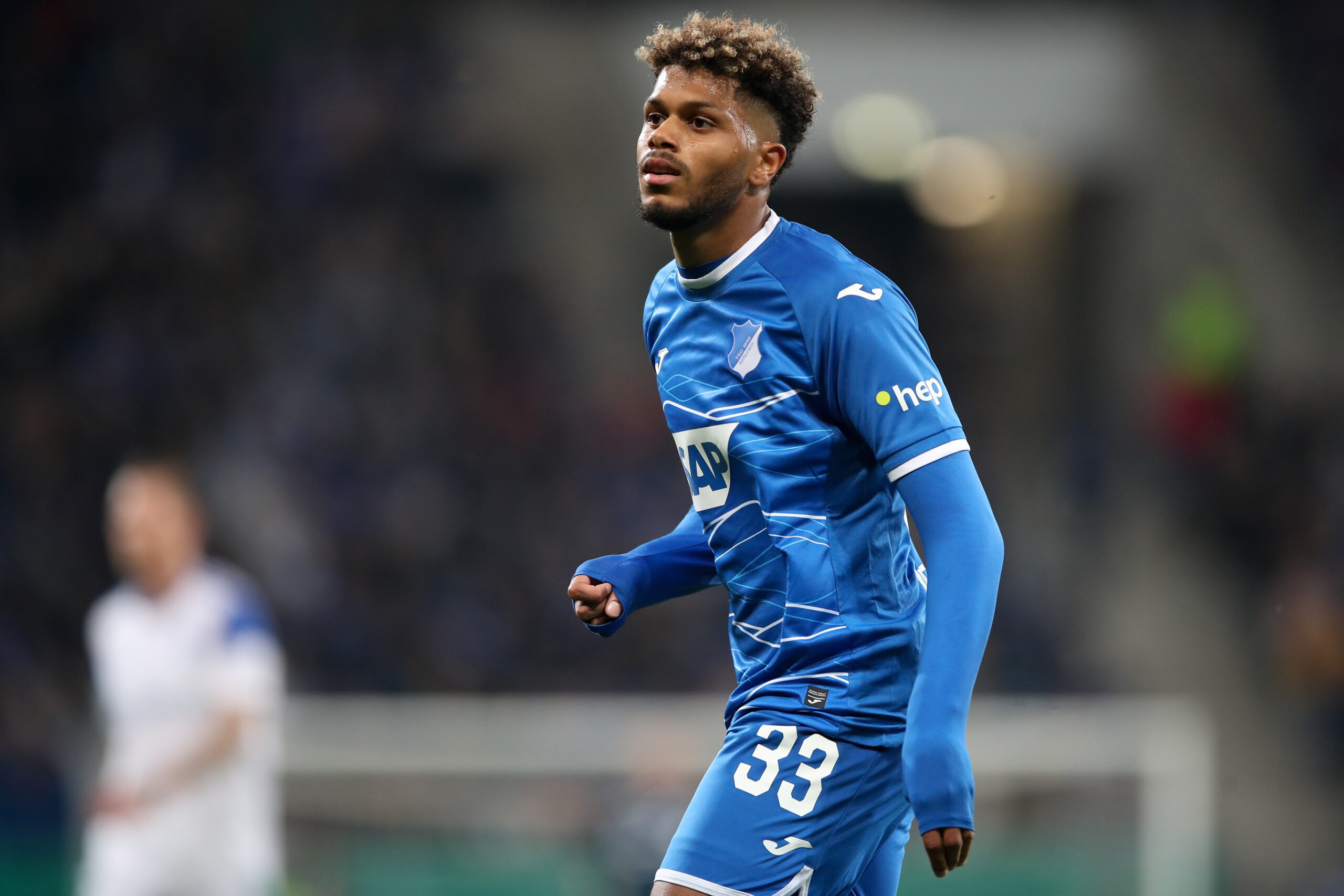 Hoffenheim forward Georginio Rutter is set to have his Leeds United medical today, according to Italian transfer guru Fabrizio Romano.

The Frenchman, 20, will put pen to paper on a deal that could be worth £36 million when add-ons are met.

Romano claimed on his personal Twitter account in the early hours of Friday that the deal has been signed, and an official statement from the Elland Road outfit is expected to follow.

Leeds are 14th in the Premier League table after 17 games, but only two points separate them from the relegation places.

They have scored 25 goals – a decent return considering that fourth-placed Manchester United have just two more – but they could really do with another quality finisher heading into the second half of the 2022-23 campaign.

Whites manager Jesse Marsch has had to deploy Rodrigo as a central striker given Patrick Bamford’s incessant struggles with fitness issues since last term, and the American needs another capable option in the position.

Leeds will be keen to stay as far away as they can from the relegation battle this term, and adding Rutter, who is keen on the move, to their attack makes a lot of sense.

The youngster has huge potential given his talents and qualities in the final third, and he is a long-term acquisition that will fetch them millions in the future should they decide to cash in on him.

Leeds have already added Maximilian Wober to their ranks from Red Bull Salzburg, and Rutter is set to become their second signing of the January transfer window.