Everton vs Southampton Preview – Prediction, how to watch & potential line-ups 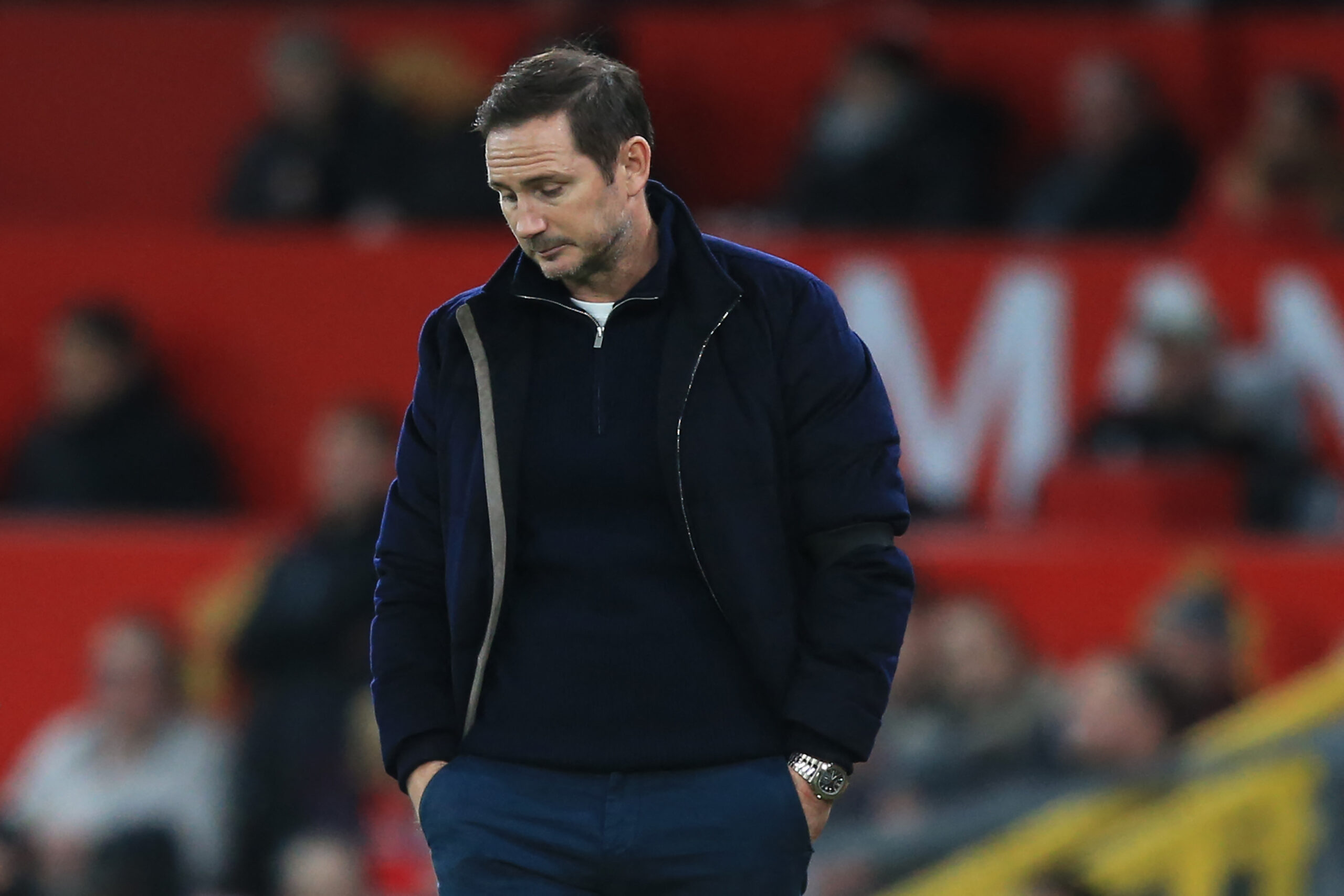 Goodison Park is the venue as Everton and Southampton go head-to-head in a Premier League relegation six-pointer on Sunday.

Although we’re only at the halfway point of the 2022/23 season and this may not necessarily be a ‘must-win’ clash for the Toffees, it is for their under-pressure manager Frank Lampard.

After failing to win any of their last six Premier League matches (D2, L4), the Merseyside strugglers have slipped into the drop zone, albeit they’re level on points with 17th-placed West Ham United.

While Everton’s hopes of avoiding relegation are still realistic, Lampard may not be the man to guide them to survival unless he turns his side’s fortunes around.

Brighton & Hove Albion dismantled the Toffees 4-1 at Goodison last time out before Manchester United’s comfortable 3-1 home triumph ousted them from the FA Cup.

Unlike their hosts, Southampton went from strength to strength in their FA Cup tie against Crystal Palace, claiming a 2-1 win at Selhurst Park before toppling Manchester City 2-0 in midweek Carabao Cup action.

However, the Saints must transfer that form to the Premier League, where they currently languish at the bottom after losing their last six league games, including a narrow 1-0 defeat to Nottingham Forest in their 2023 opener.

Despite lamenting a woeful win ratio of only 17% across the opening 18 Premier League fixtures this season, they’re still within touching distance of safety, trailing West Ham by three points.

Brighton’s rampant display at Goodison last time out inflicted a third successive league home defeat on Everton as they stare down the barrel of a four-game losing top-flight home run for the first time since 1958.

What’s even more worrying for Lampard is that the Toffees have lost their last two Premier League encounters against sides starting the matchday at the bottom of the standings.

On a more positive note, Everton have not lost any of their last 17 Premier League showdowns against Southampton on home turf (W12, D5), including an overwhelming 3-1 victory in this corresponding fixture in 2021/22.

It’s been all or nothing for Southampton away from home this season, as they’ve registered two wins and seven defeats across their nine Premier League travels, losing the last three on the trot.

Faced with the risk of losing seven consecutive Premier League matches for the first time in the club’s history, the Saints are desperate not to concede first after rescuing just three points from losing positions on the road this term (W1, L7).

But their hopes of walking away from Merseyside with points look rather far-fetched as they encounter the prospect of suffering a first league double at the hands of Everton since 2001/02.

Everton vs Southampton, alongside all other fixtures in England’s top flight, is available to watch online via live Premier League streams.

These are dark times for Everton fans, and it’s not getting any better, with Lampard’s men continuing to underperform on both sides of the pitch.

On the other hand, based on Southampton’s performances in the cup competitions, the Saints look in good shape to start a Premier League resurgence at Goodison.

One goal could determine this fixture and we back the visitors to score it.