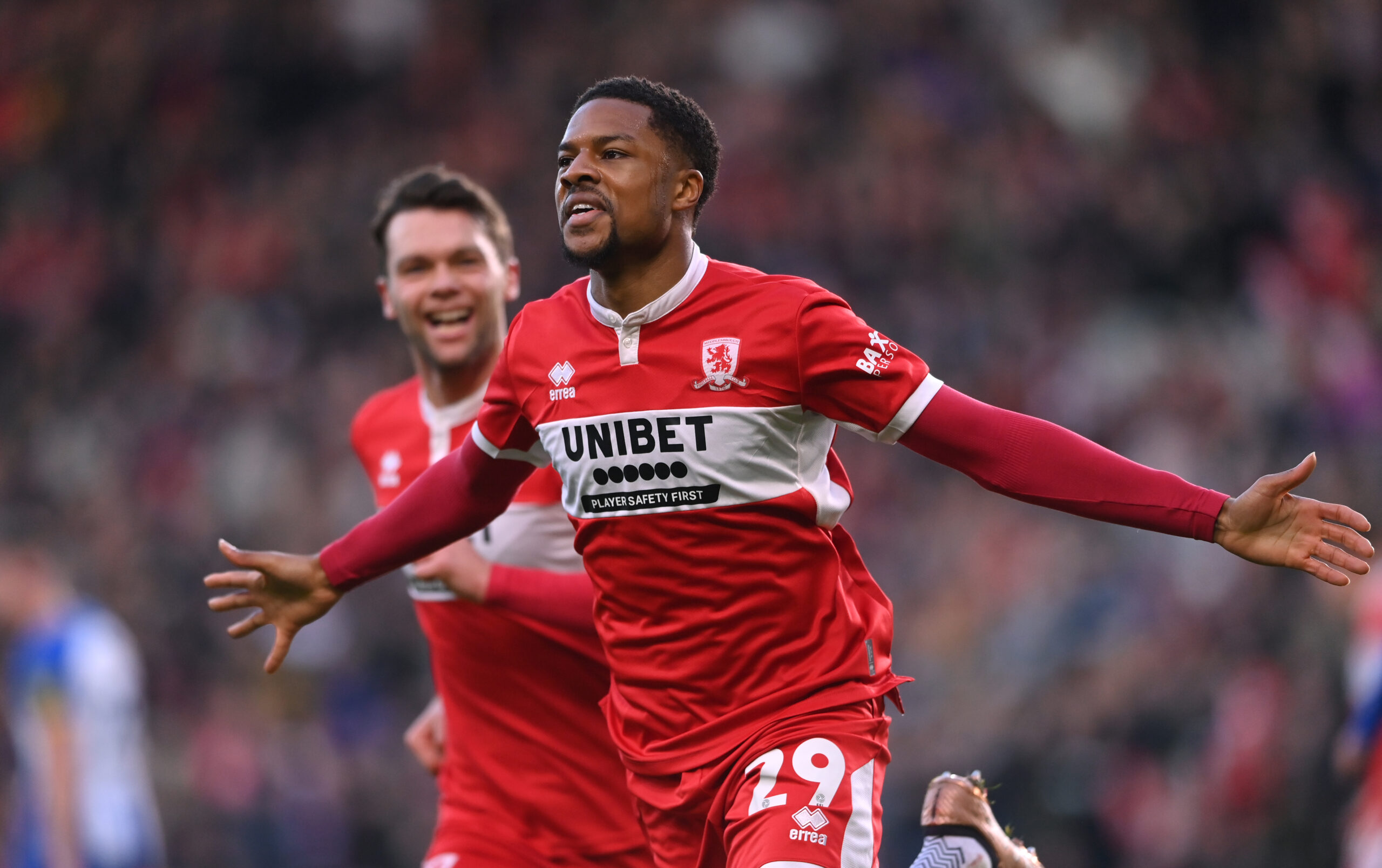 Middlesbrough striker Chuba Akpom has won the Championship Player of the Month Award for December 2022.

Akpom led the line for Boro and continued his fine form this season with four goals in four games. The Arsenal academy product’s tally included a hat-trick at Wigan Athletic.

He is enjoying a superb season that is flowing with accolades. He won the PFA Player of the Month Award in November and is up for the same award in December.

“He’s been playing really well and I’m sure he’d be the first to acknowledge the role of his teammates in laying the foundations. Individual awards are always good because overall it means you are doing well as a team.”

“I’m grateful and humbled, and it’s amazing to receive the award,” Akpom added.

“I just want to be able to carry on my form and help the team reach our targets. We’re going well and it’s been a good season so far. But we’ve a lot of football still to play.”

Akpom’s goals have been crucial for Boro and why they have shot up the table under Carrick. They are now fifth with 39 points, three away from third-placed Blackburn Rovers.

He has scored 13 goals in his 19 appearances and leads the Championship scoring chart.

The Clarets top the league table and are in pole position to climb into the Premier League under the former Anderlecht boss.