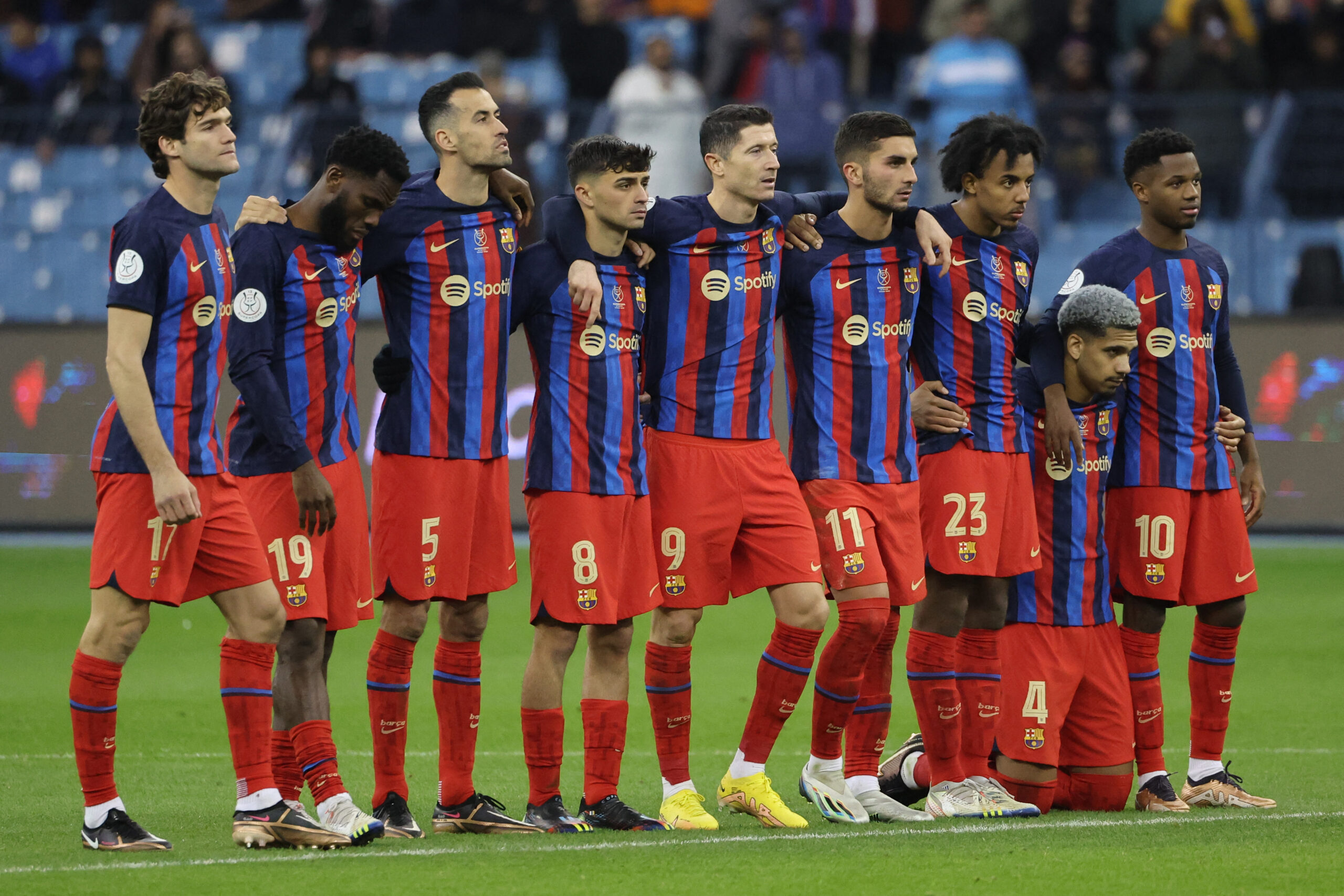 Barcelona have decided to take La Liga to the ordinary courts in a bid to be allowed to increase their salary budget by 15 percent, reports The Athletic.

The Camp Nou outfit could only make big-money signings during the last summer transfer window after selling 10% of their La Liga TV rights for the next 25 years to private equity company Sixth Street, generating revenue for this season’s accounts as a result.

Having done so, the Spanish top-flight insist that Barca have since spent 100% of the funds raised from their levers into their budget including wages and salary.

La Liga claim adding another 15% would equate to allowing the Catalans to spend 115% of the money raised, and this could have an effect on the club’s finances going forward.

However, Barcelona believe that the league put the new rules in place to penalise them for not taking part in their deal with equity fund CVC Capital partners.

Clubs in La Liga and the Segunda Division that agreed to the deal struck in 2021 are allowed to spend 15% of the money from that source on wages and transfers.

The Catalans claim they cannot compete on an equal footing with the teams who signed the agreement, lodging a lawsuit against La Liga after their attempts to force the issue with the Spanish federation and UEFA proved abortive.

Barcelona want to do some transfer business this month as manager Xavi looks to further strengthen his side and retain their position at the top of the league table until the end of the campaign.

Whether the club’s plans to take legal action against La Liga will affect them in the January transfer window remains to be seen, but the battles between both parties are unlikely to end anytime soon.