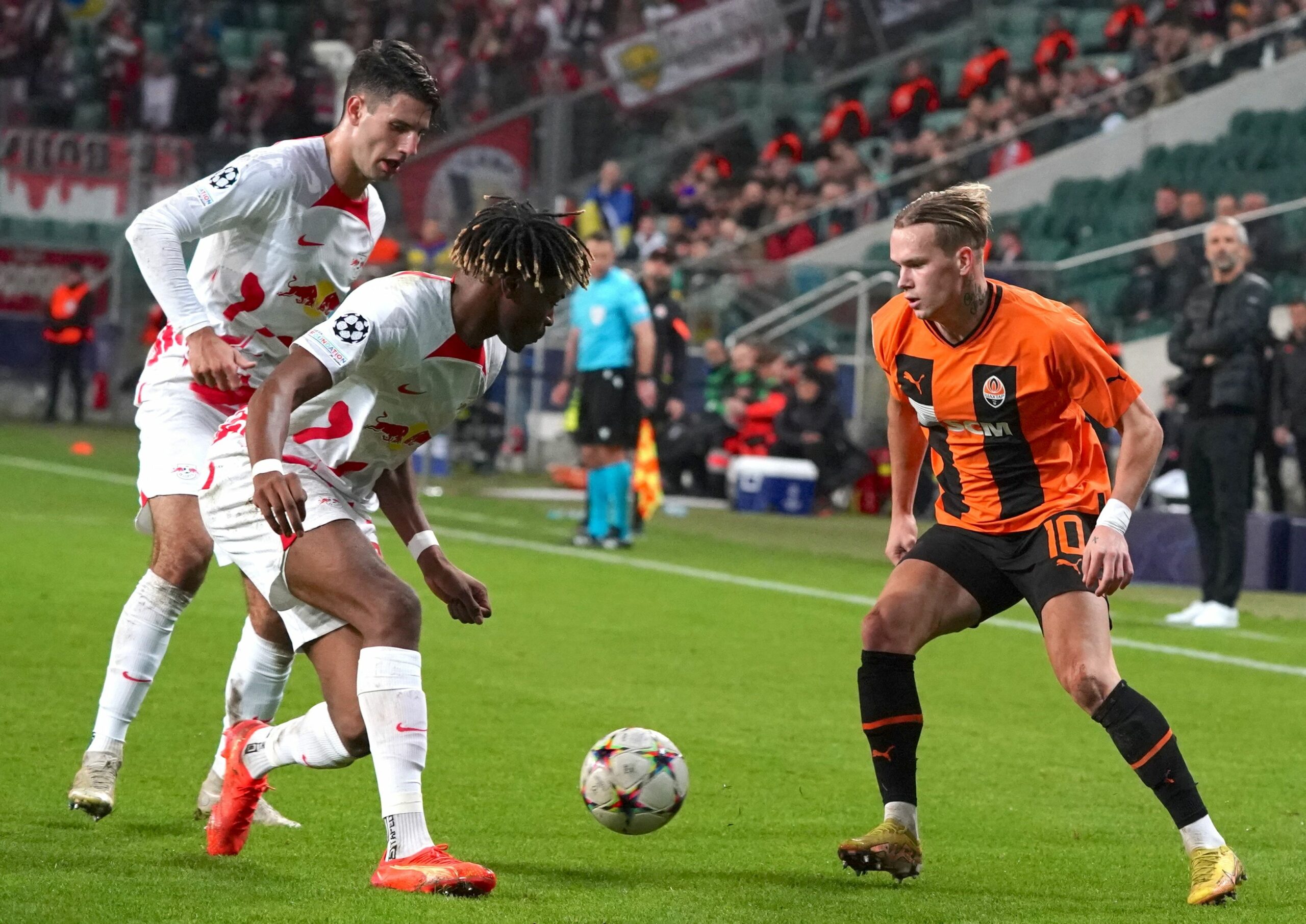 Mudryk remains the top target for the Gunners in January as Mikel Arteta aims to reinforce the squad in the quest for the Premier League title.

Chelsea have been trying to throw a spanner in the works, but the west London outfit have not made a concrete offer.

Despite having a couple of bids turned down by Shakhtar, the Gunners hope their latest offer could help them find a breakthrough in the deal.

The north Londoners have also agreed personal terms with Mudryk, who is keen on a switch to the Emirates Stadium.

The 21-year-old is one of the hottest prospects in Europe at the moment following his prolific form this season. He has netted ten goals and eight assists in all competitions, of which three goals and two assists came during the Champions League group stage.

Mudryk will eclipse Nicolas Pepe as the Gunners’ record signing if the deal goes through.

A predominantly left winger, Mudryk is known for his exquisite dribbling skills, which have earned him the nickname ‘Ukrainian Neymar’.

The Ukrainian international’s addition will be a cherry on top of Arsenal’s attack that already boasts Bukayo Saka, Eddie Nketiah, Gabriel Martinelli and Gabriel Jesus, with the latter currently sidelined with an injury.

Arteta’s men are five points clear at the top of the Premier League table, and they can further stretch the lead when they take on rivals Tottenham Hotspur in the north London derby on Sunday.