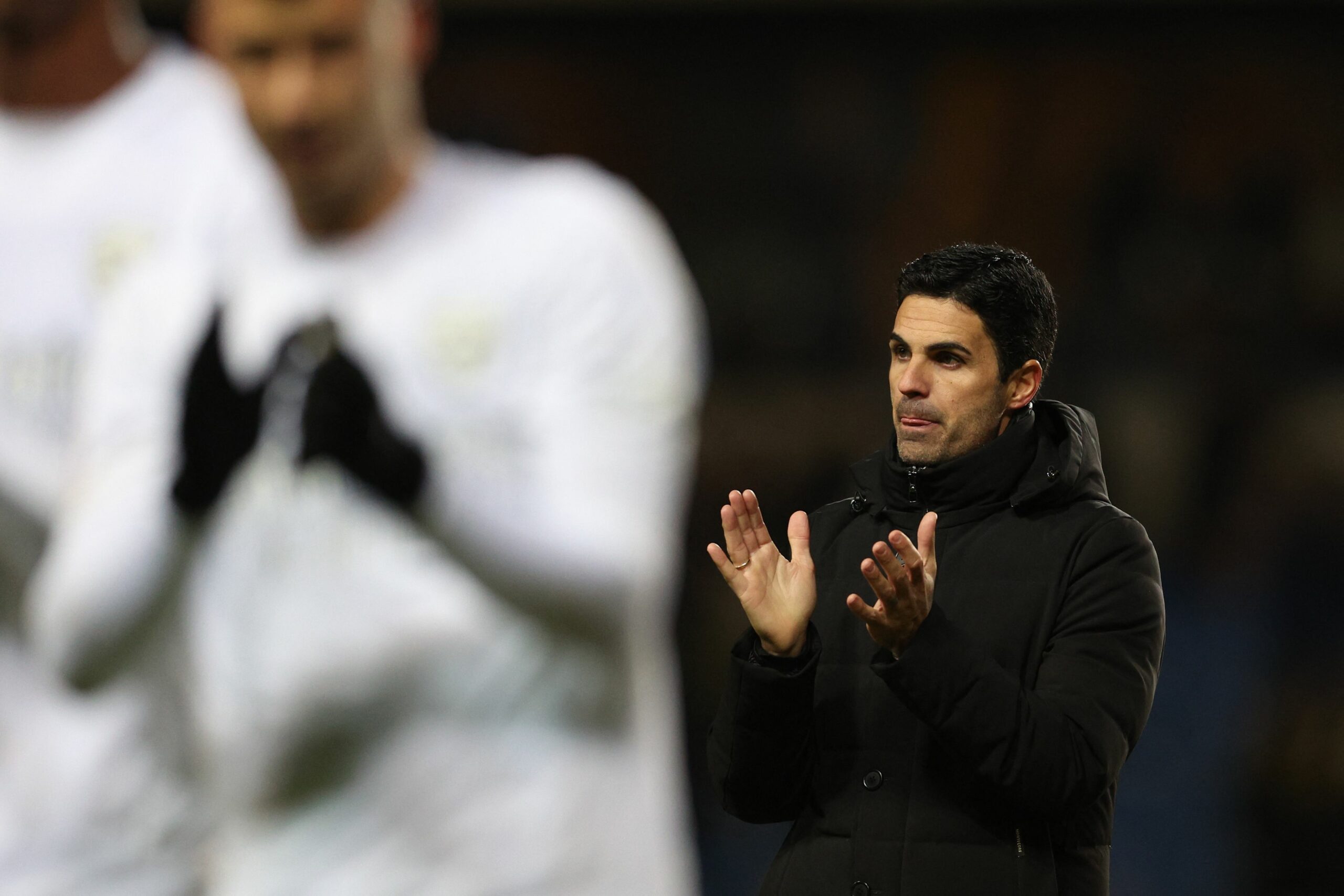 Arsenal manager Mikel Arteta has won the November/December 2022 Manager of the Month Award.

He won the award from a shortlist including Newcastle United boss Eddie Howe, Liverpool’s Jurgen Klopp, and Brentford’s Thomas Frank.

Arsenal have not lost any Premier League games since the World Cup break. They defeated Chelsea, Wolverhampton Wanderers, Brighton & Hove Albion and West Ham United between November and December.

The Gunners have maintained the momentum they accrued before the tournament in Qatar. After securing top spot in their Europa League group, Arsenal signed off for the World Cup with impressive wins against Wolves and Chelsea.

Arsenal are top of the league table and lead second-placed Manchester City by five points.

Martin Odegaard won the Player of the Month Award for his performances across the same period. The Arsenal captain has been in superb form, spearheading his side as a leader and playmaker.

It was Odegaard’s first-ever Player of the Month award, and he became only the second Norwegian, after Erling Braut Haaland, to win the prize.

Odegaard is the first Arsenal player to win the award since Pierre-Emerick Aubameyang. The Gabonese striker won the award in September 2019.

“I’ve said a lot of times this team has a lot of young, hungry players and we play so well with each other, so it’s just a pleasure to be here and to be part of what we’re doing now.

“It’s a pleasure to play with them and show my qualities, so I’m very happy to get this award.”