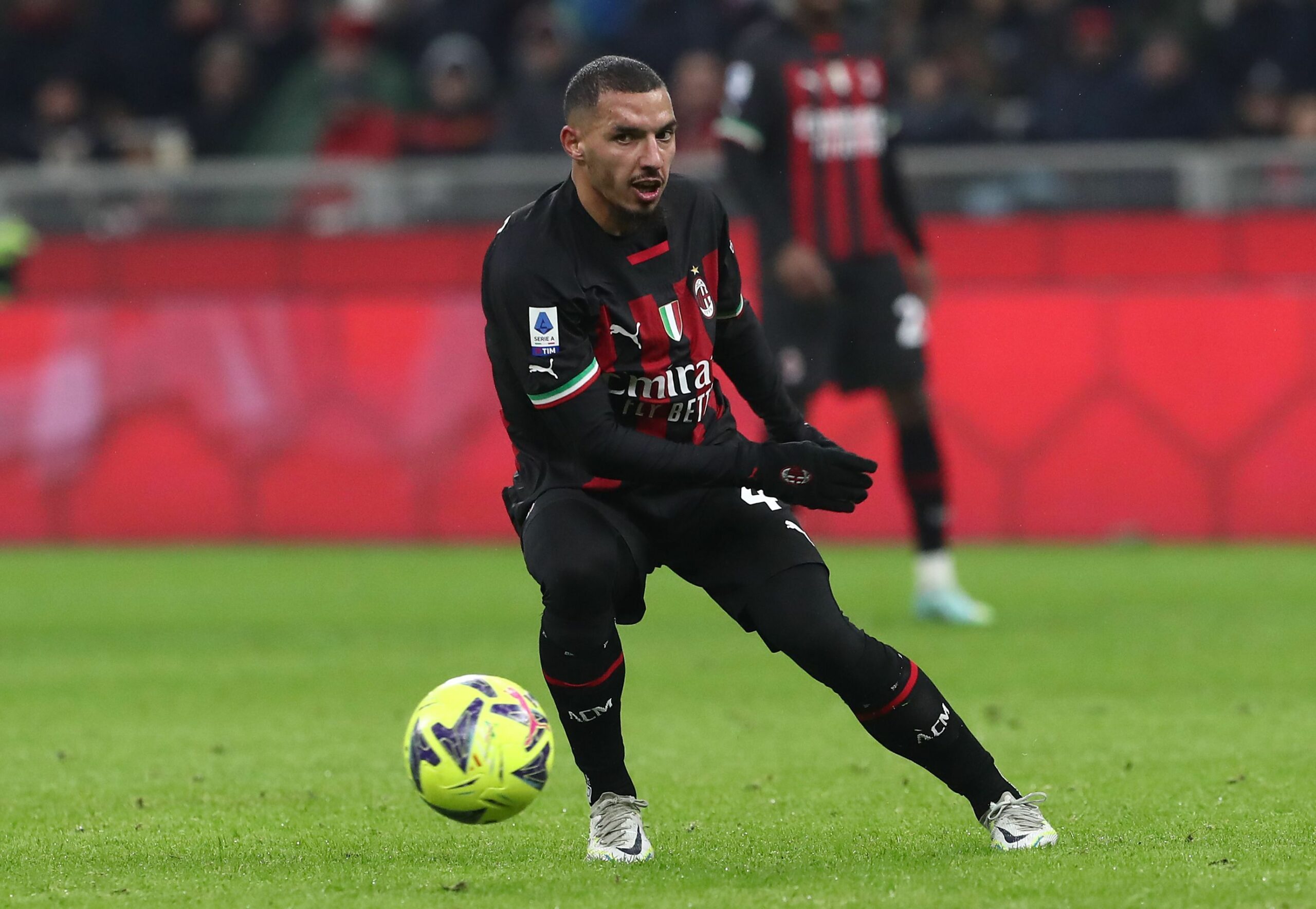 AC Milan midfielder Ismael Bennacer has extended his contract until 2027, confirmed by the club on their official website.

The Algerian international’s previous deal was due to expire in 2024, and he had been linked with a move to several European heavyweights.

However, the Rossoneri have tied him to a new deal, offering an improved salary of around €4 million per year/

Bennacer has a release clause worth €50m included in his new deal, which will become active in the summer of 2024.

The 25-year-old moved to San Siro from Empoli in 2019 and has since grown into one of the best midfielders in Serie A.

He was instrumental in the Scudetto triumph last season – Milan’s first league title in a decade – and continues to be a key cog in the midfield this season, making 24 appearances in all competitions.

It is a big win for Milan in extending the contract of Bennacer, with plenty of top clubs ready to offer a lucrative package.

The Algerian midfield maestro’s presence will be key for Milan to mount a title challenge this season, as well as going far in the Champions League.

Having secured the futures of Sandro Tonali and Bennacer, Milan will turn their attention towards Rafael Leao, whose future continues to be the subject of speculation.

Leao’s current deal expires in 2024, and Milan have been locked in talks for months over his renewal.

The Portuguese star is demanding astronomical wages while Rossoneri are willing to offer only around €6.5m per season plus bonuses.

There is a growing optimism lately that Leao is leaning towards the idea of continuing with Milan.

They are also working on the permanent transfer of Real Madrid loanee Brahim Diaz, whose spell at the San Siro expires this summer.