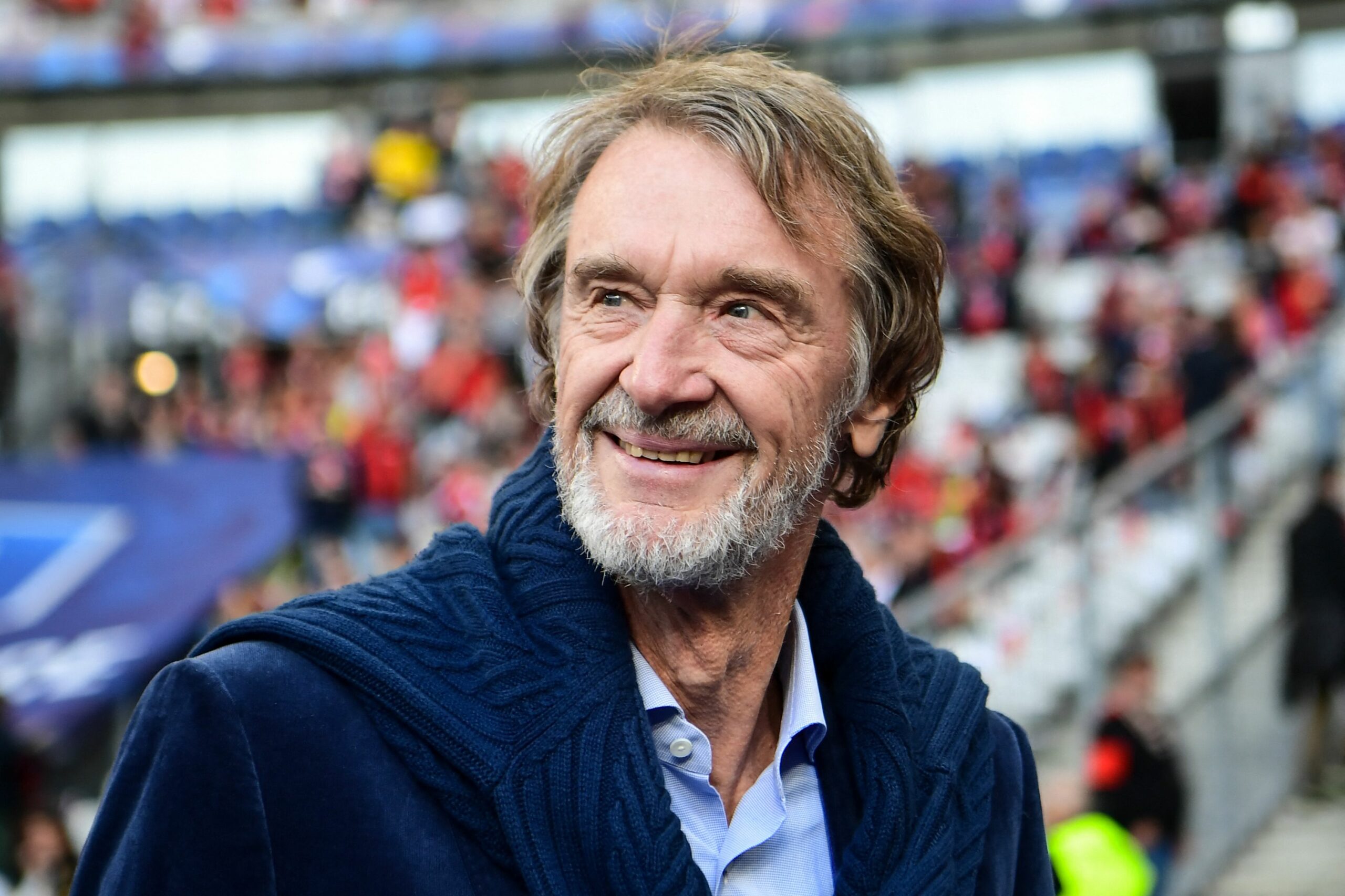 Manchester United are set to invite formal bids from suitors before the middle of February, according to the Telegraph.

The Red Devils have plans for a takeover to be completed before the end of the 2022-23 season, and they hope to get a deal done within the first quarter or by the end of April.

United value the club between £6-8 billion, and they have serious interest from investors in the Middle East, Asia and the United States.

British billionaire businessman and Chief Executive Officer of Ineos, Sir Jim Ratcliffe, is one of those keeping tabs on the situation after failing with a late bid to buy Chelsea.

The 70-year-old has supported Man United since he was a child, but he is not necessarily the front-runner in the race to acquire the club, with some of those who were also interested in buying Chelsea also keen.

The Glazers have owned the Old Trafford outfit for 18 years, and fans have continued to call for their heads in recent years given the side’s struggles.

United are set to let interested suitors know that formal bids will be taken next month for total buyouts as well as minority stakes, but the final asking price will largely depend on Champions League qualification.

Ratcliffe and co will likely determine the offers to make based on whether Erik ten Hag’s side will be playing in Europe’s elite competition in 2023-24.

Securing Champions League football after missing out last term will not only help Man United in determining a juicy final figure, but it will also play a key role in how much they can spend during the summer transfer window.

Regardless of who the owners are next season, the Telegraph reports that UEFA’s new Financial Sustainability rules and the £307 million the Red Devils still owe on transfers mean they will be restricted in how much they can spend.

Fans will be hoping new owners are at the Theatre of Dreams before the end of the campaign, and a top-four finish in the Premier League or winning the Europa League will also come in handy as Ten Hag looks to make more quality additions in a bid to turn Manchester United into world beaters and perennial title challengers again.