Wout Weghorst set to have Man Utd medical today, Besiktas to get €3m 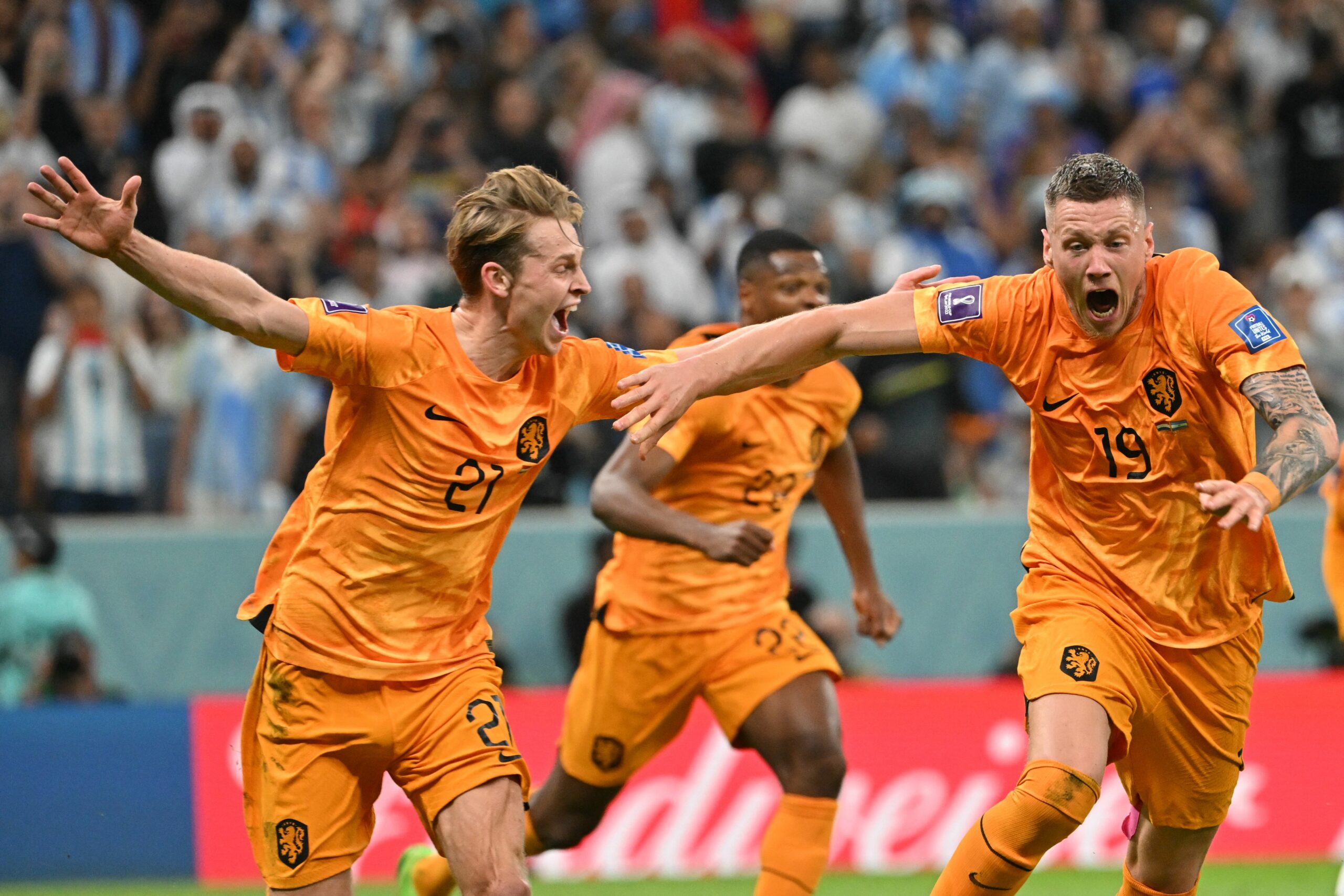 The 30-year-old is currently on loan at Turkish Super Lig club Beşiktaş from Championship outfit Burnley, but the Red Devils will pay around £2.7 million to snap him up on a temporary deal.

The Italian journalist revealed earlier this week that Besiktas insisted on agreeing to compensation to reach a deal with Man United, as they want a replacement. Both clubs have been able to thrash out a deal by the look of things.

Having terminated Cristiano Ronaldo’s contract in November, United were always going to look to bring in a replacement during the January transfer window, and Weghorst was identified as a target.

The Dutchman struggled to make an impact at Burnley after joining them from Wolfsburg in January 2022, bagging just two goals and three assists in 20 Premier League games as the Clarets eventually suffered relegation, but he has been in fine form in the Turkey top-flight league.

Weghorst has netted eight goals and four assists in 16 league games for Besiktas this term, and he registered two goals in four substitute appearances at the World Cup in Qatar, catching the eyes of scouts in the process.

Man United need the 6ft 6in striker in front of goal in their bid to finish in the top four and win silverware this term.

His aerial prowess, physical strength, and experience could all come in handy as Ten Hag looks to oversee a huge upswing in his side’s fortunes during the second half of the campaign.