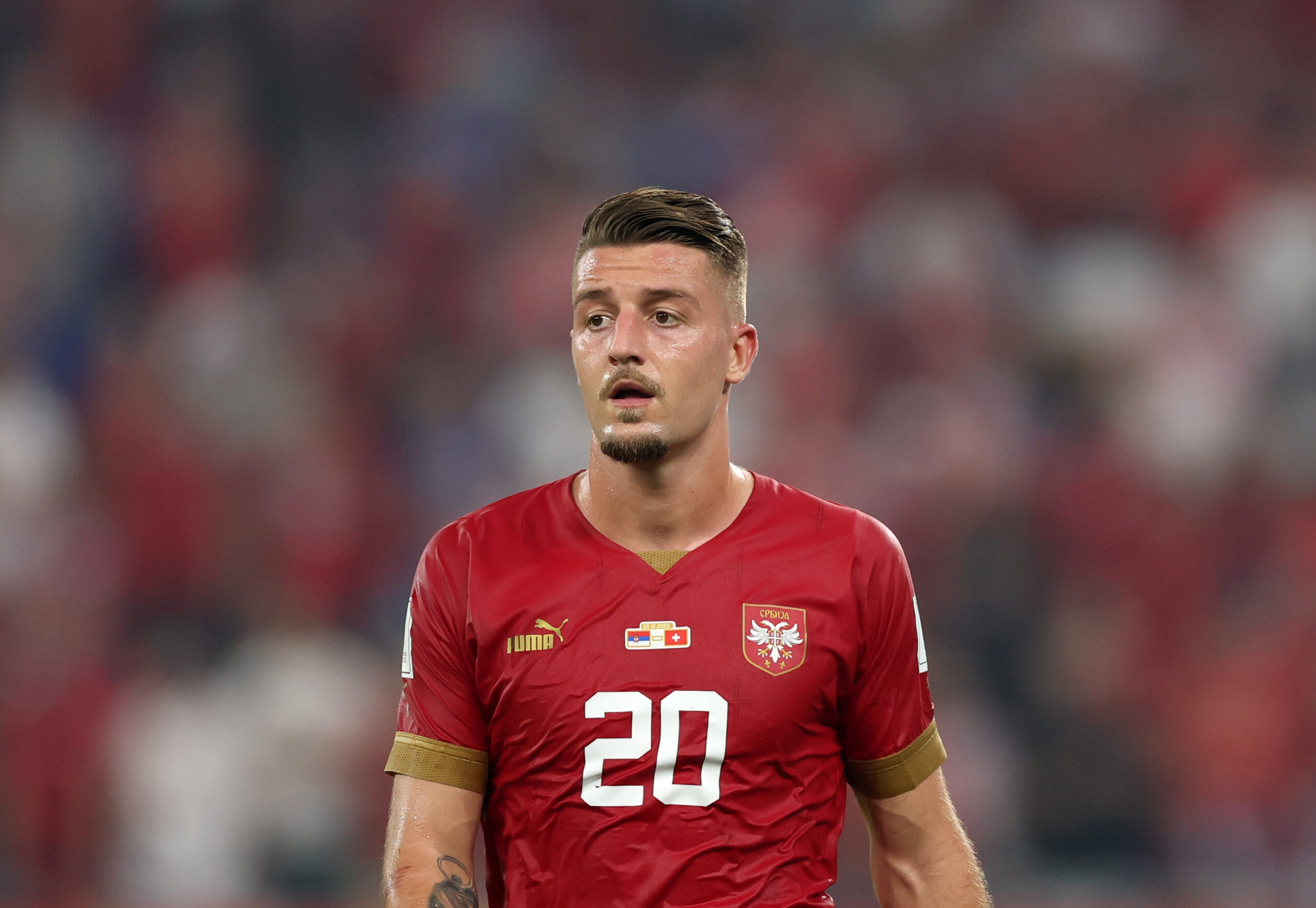 Newcastle United have become the latest club to show an interest in Lazio midfielder Sergej Milinkovic-Savic, according to reporter Nicolo Schira.

Milinkovic-Savic first arrived at Lazio in 2015, signing from Genk. Since then, he has been one of the standout players for the Serie A club.

In 316 appearances, the Serbian has netted 63 goals. This includes a strike in the 2019 Coppa Italia victory over Atalanta.

These performances have seen him catch the eye of some of the biggest clubs in Europe. Paris Saint-Germain and Manchester United have been linked in the past, while Arsenal remain keen on his services.

Newcastle have also been named as a possible suitor. The Magpies are one of two Premier League clubs to make contact with the 27-year-old’s agent, along with Arsenal.

The north-east outfit are enjoying their best season in a long time, currently sitting in third place while qualifying for the semi-finals of the Carabao Cup.

Manager Eddie Howe will be looking to add depth to their squad if they wish to consolidate themselves inside the top four.

Arsenal are in a similar boat. First-choice central midfield pairing Thomas Partey and Granit Xhaka have been excellent, but the back-up options of Mohamed Elneny and Albert Sambi Lokonga aren’t as convincing.

Another midfielder would be welcome if they wish to continue their challenge for the title while remaining competitive on multiple fronts.

However, it is unlikely that Milinkovic-Savic will depart this January. Lazio president Claudio Lotito is reluctant to allow the midfielder to leave and is hoping to encourage him to renew his contract at the Stadio Olimpico. His current deal expires in 2024.