Everton owner responds to fans’ call to sack board 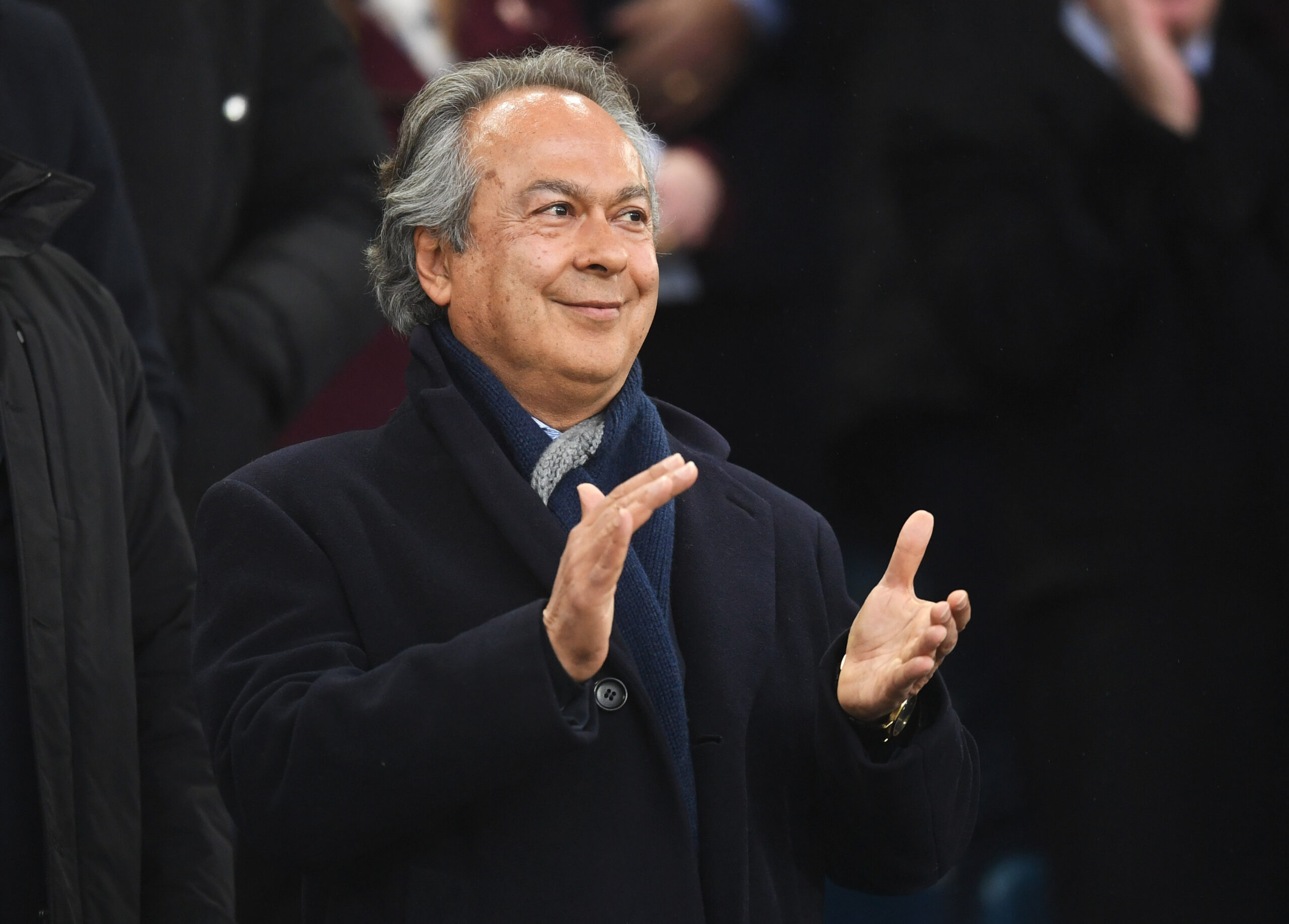 Everton owner Farhad Moshiri has asked the fans to support the team in response to their call for him to sack the board of directors.

There is unrest in the Merseyside club owing to their team’s precarious position in the Premier League, which has left manager Frank Lampard scrambling to keep his job.

Everton fans have planned a protest against the board ahead of Saturday’s showdown clash with fellow strugglers Southampton.

Earlier this week, Moshiri reaffirmed his commitment to the former Chelsea manager in an open letter to the fans trying to quell the tension.

He has now blamed the supporters for their role in bad managerial hires since he became a majority shareholder of the club in 2016.

Speaking to talkSPORT, Moshiri, when asked whether he believes the Everton fans still have faith in him and his decisions, said: “Well, I hope so. I put my money where my mouth is – that’s the most an owner can do. I’ve done that.

“Some of the decisions we’ve taken is together with the fans. All the managers have been driven by the fans, not by me, initially.

“I think you’ve got to stay with the manager to get the systems going, the players that they buy. I have a lot of faith in Frank [Lampard] to get it right.”

The Iranian owner also urged the fans not to ‘make rash decisions’ when asked directly about the supporters’ plans to protest after their upcoming match against Southampton.

“Protest is a democratic right for everyone,” he added. “The feeling is well known, we’re communicating, but I would say the biggest thing is to support the team.

“They [members of the board] have been there for a long time – some are new appointments, but they’re long-standing, they’re dedicated, they’re local.

“I think they (the fans) need to acknowledge they are going through a transformation. You can’t just make rash decisions. We have two big games and that’s the only focus.”

Lampard and his Everton side narrowly escaped relegation last season. They finished 16th, but their fortunes have not improved much this season.

The Toffees face fellow strugglers Southampton and West Ham United in their next two matches, which could be pivotal in deciding Lampard’s future.