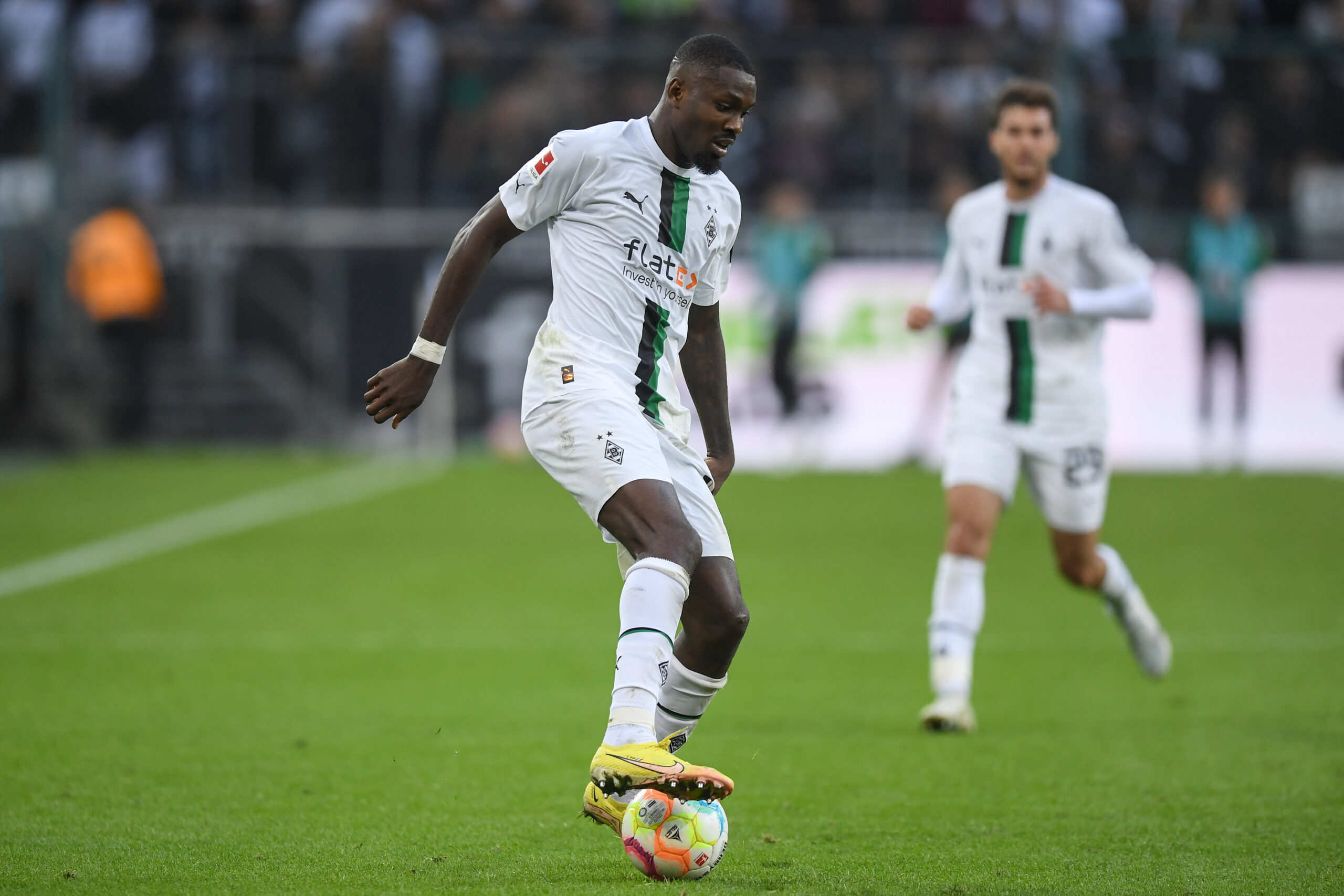 After completing a loan deal for Atletico Madrid star Joao Felix, the Blues have now set their sights on Thuram.

The Blues admire Thuram’s profile, who can play centrally or on either flank.

The French striker is one of the most sought-players in Europe following his stellar goalscoring form this season.

The 25-year-old has netted 13 goals and four assists for the Foals in all competitions and was also part of the France national team that reached the final of the World Cup.

Barcelona, Atletico Madrid, Manchester United, Arsenal and Inter Milan have all registered their interest in Thuram, whose contract at Borussia Park ends next summer.

The Foals are determined not to lose Thuram in the winter transfer window, and he wants to remain with the German club for the rest of the season.

However, Chelsea are planning to submit an offer to Gladbach to lure Thuram to Stamford Bridge in January.

The west Londoners are going through a deep crisis at the moment as they are tenth in the Premier League table.

They are 13th in the number of goals scored in the Premier League this term, which indicates improvements must be made.

Felix has been tipped to fix the attacking issues and help the Blues get back on track in the second half of the season, but there is no guarantee he will adapt to the Premier League.