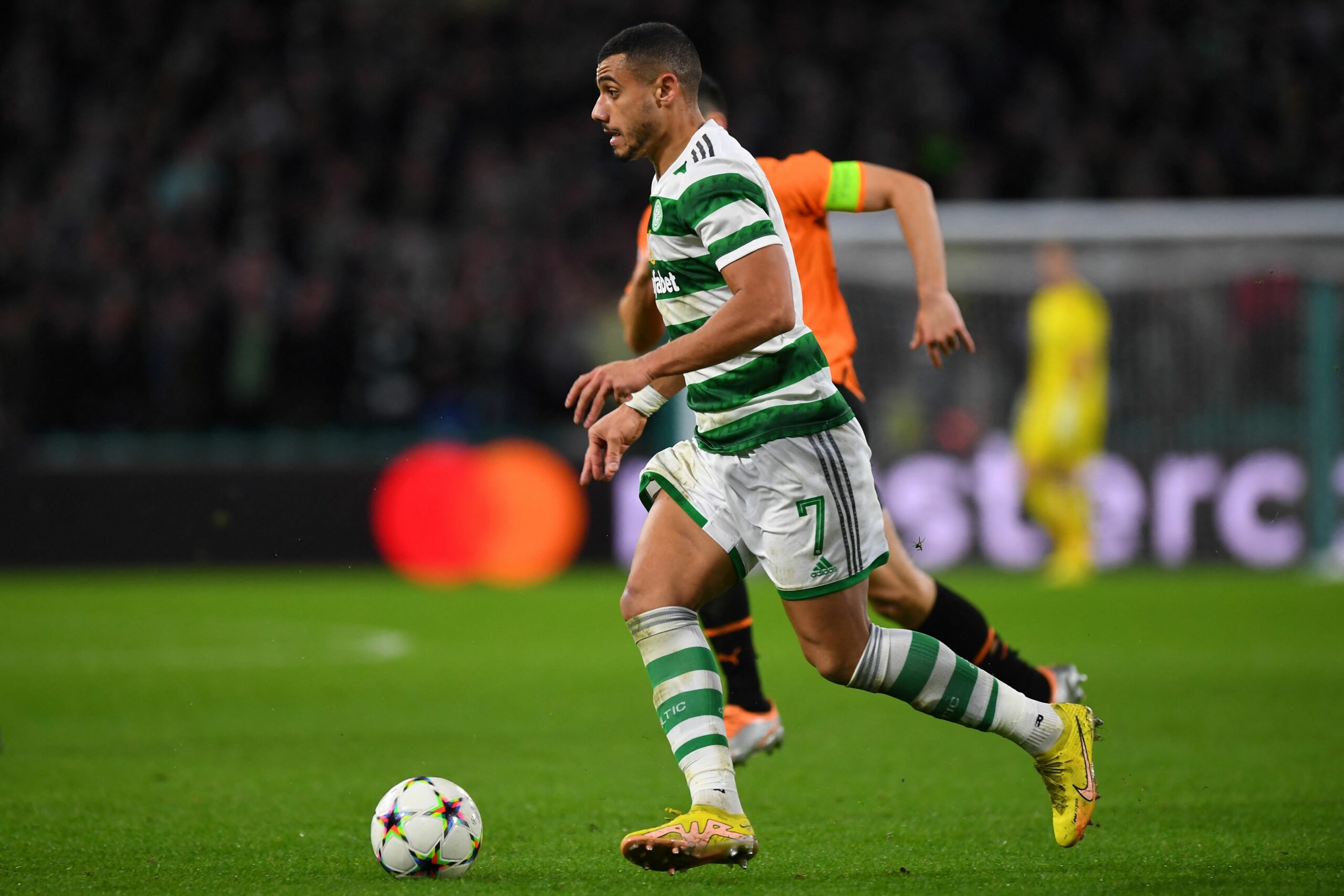 Bordeaux have tabled an offer to sign Celtic striker Georgios Giakoumakis during the ongoing January transfer window, according to L’Equipe.

The Ligue 2 outfit are keen on bolstering their attacking ranks in a bid to secure promotion to the French top flight and they have identified the Greek international as a target.

The French news outlet claims that Bordeaux have submitted a bid between £2.2 million to £2.7 million to Celtic, but whether that will be enough to force their hands remains to be seen.

Giakoumakis joined the Hoops from Eredivisie club VVV-Venlo in September 2021 on a five-year deal worth around £2.5m and has since scored 15 goals in 14 league starts.

Given that his other 21 Premiership appearances for Celtic came off the bench, the 28-year-old could be keen on moving to where he is guaranteed regular playing opportunities.

Manager Ange Postecoglou clearly prefers Japanese strike duo Kyogo Furuhashi and Daizen Maeda ahead of Giakoumakis, and the club could be open to cashing if a juicy bid is made.

Celtic are currently nine points clear of second-placed Rangers at the top of the Scottish Premiership table after 21 games, and they will fancy their chances of successfully defending their title with or without Giakoumakis.

Bordeaux are second in Ligue 2 after 18 games, and an instant return to Ligue 1 is feasible if they get it right in the winter transfer window.

They reckon Giakoumakis could help them get the job done, and he can be trusted to do so after bagging 26 goals in 30 Eredivisie matches in 2020-21.