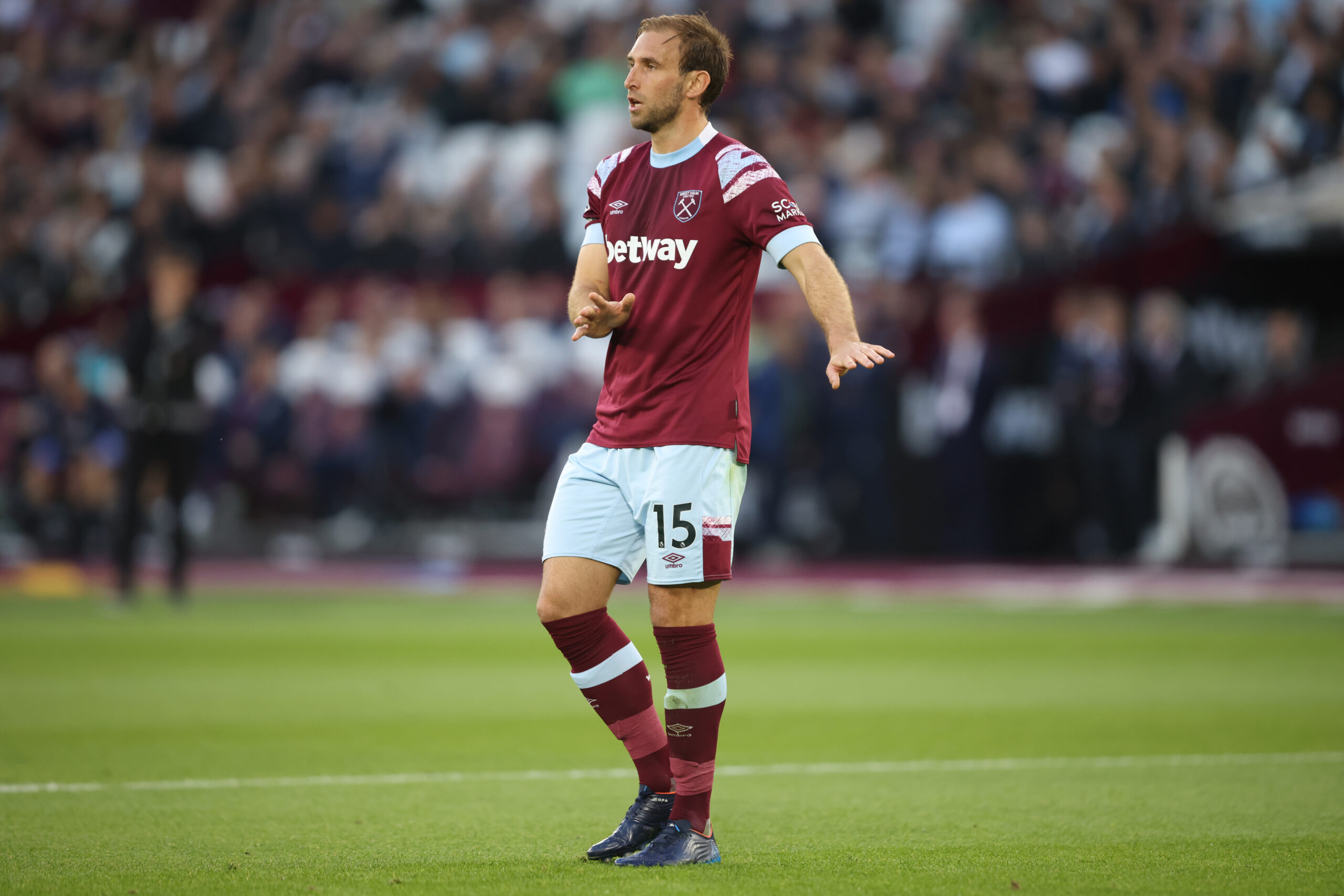 Wolverhampton Wanderers have revived their interest in West Ham United defender Craig Dawson, according to the Telegraph.

Wolves were keen on bringing Dawson to Molineux last summer after losing Romain Saiss on a free transfer, Conor Coady on loan to Everton and Willy Boly to Nottingham Forest.

However, a move never materialised, with the Hammers reluctant to let the experienced centre-back leave, especially without a replacement.

West Ham had planned to sign Jan Bednarek from Southampton to replace Dawson, but the Polish defender opted to join Aston Villa instead.

Dawson was reportedly keen on the move as it would allow him to return to the Midlands and be closer to his family, but the deal fell through, and he remained with David Moyes’ side.

Wolves have returned for the defender and are poised to launch a formal bid soon, hoping to finally complete a move this time.

Julen Lopetegui is keen to add a defender to his ranks for the second half of the season, and Dawson’s experience could prove invaluable to his side’s survival ambitions.

However, West Ham would prefer to secure a replacement before sanctioning a deal to avoid being short on defensive cover.

Dawson has less than six months left on his current deal, but Wolves are interested in an immediate transfer as they look to climb out of the relegation zone.

The former West Bromwich Albion defender has made 13 appearances this season and scored once. He played 50 games for the Hammers last season.

Lopetegui has already snapped up Matheus Cunha from Atletico Madrid to bolster his attack, and a defender is next on his wishlist.

Wolves are also interested in Bristol City midfielder Alex Scott, although the competition for the 19-year-old has driven up the asking price.