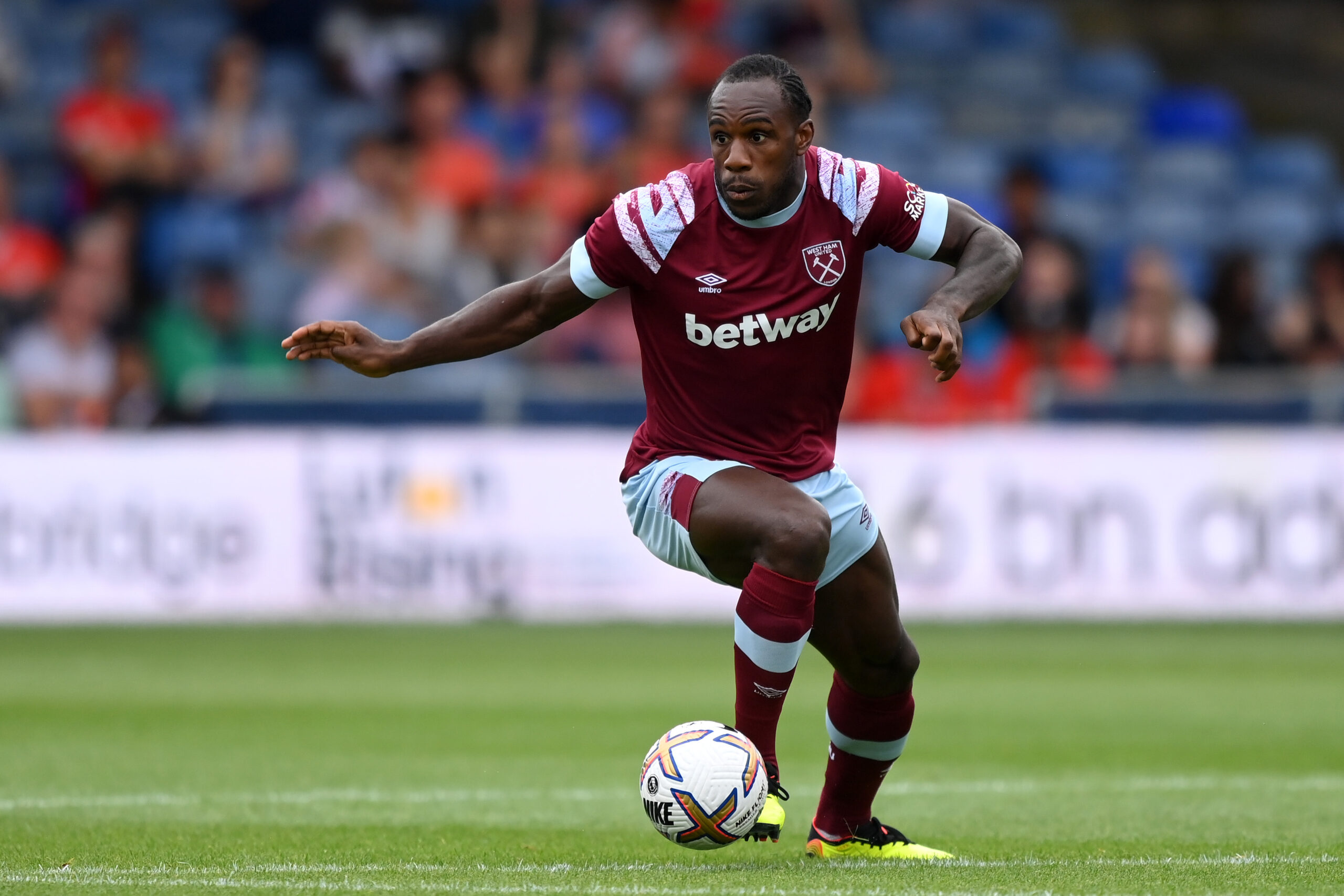 The 32-year-old has been a key member of the Hammers team over the years, but has been facing strong competition following the arrival of Gianluca Scamacca last summer.

The Jamaica international has made seven starts in the Premier League this term, while Scamacca has been in the line-up on 11 occasions.

Antonio has a contract until 2024 and West Ham will be eager to retain his services as they strive to avoid dropping into the Championship.

Wolves have endured a disastrous 2022-23 season. They have been in the relegation zone for the majority of this campaign.

They have scored just 10 goals in the English top flight. Ruben Neves and Daniel Podence are their joint top scorers this term, with each netting four times in the league.

The Midlands outfit must sign a goalscorer in January to boost their hopes of survival.

Antonio appears to be a good option, but it looks unlikely that West Ham will be interested in selling him this month.

Wolves have also been linked with a move for West Ham defender Craig Dawson after missing out on him last summer.

Julen Lopetegui is keen to add a defender to his squad and Dawson’s experience could be crucial to their bid to stay in the Premier League.