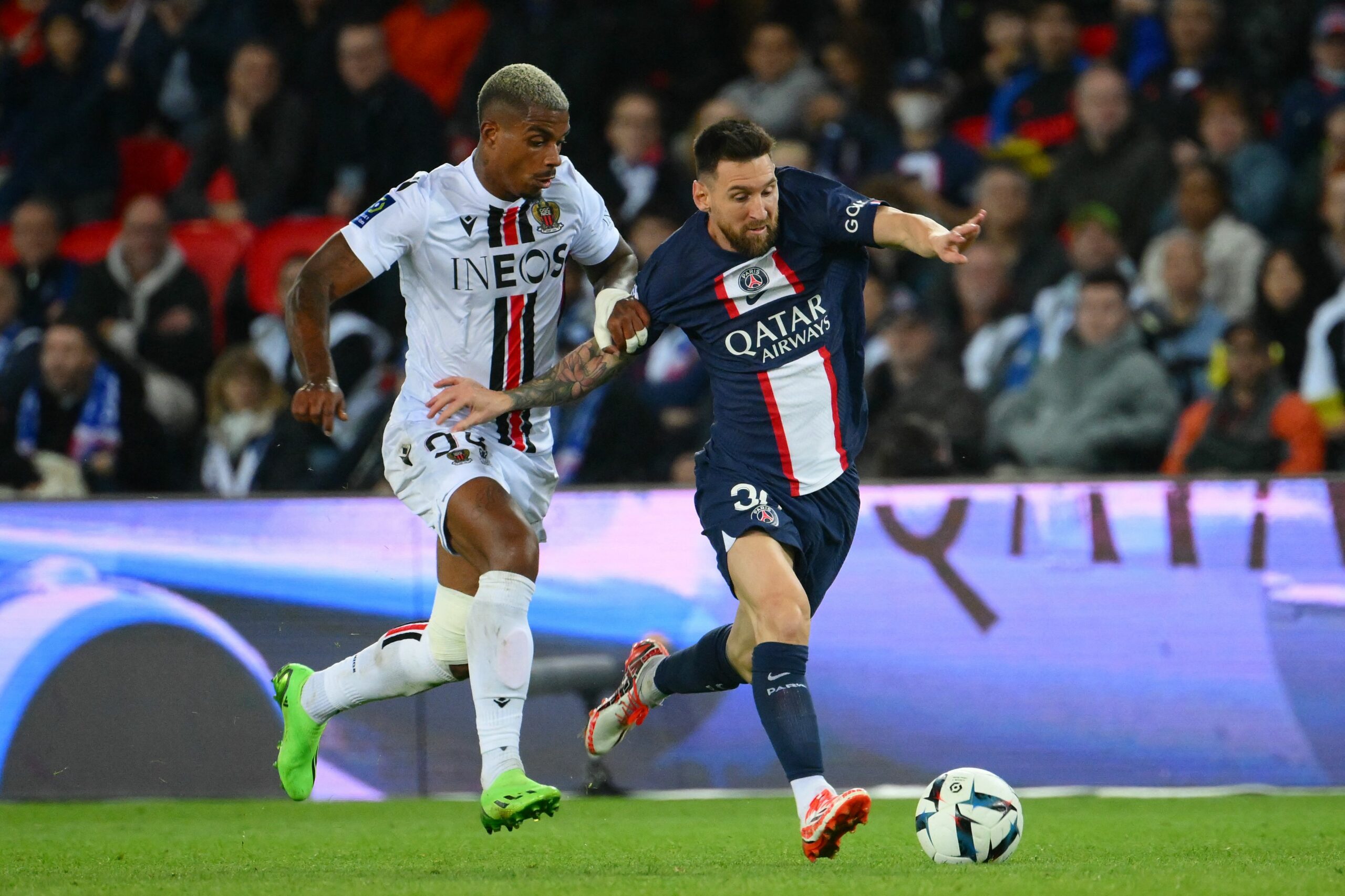 According to The Athletic, the two clubs are discussing a fee of around £10 million for the 29-year-old.

Wolves are confident of getting a deal over the line for the Gabonese footballer.

The Premier League outfit are desperate to bring in reinforcements this month in their bid to avoid relegation to the second tier.

They have already signed forward Matheus Cunha on loan from Atletico Madrid, but they also need a new midfielder.

Summer signing Boubacar Traore suffered a long-term injury and is expected to be unavailable for up to two months.

Joao Moutinho was also absent in the Wolves’ FA Cup game at Liverpool due to injury, leaving Julen Lopetegui with only Ruben Neves and Matheus Nunes as senior central midfielders.

Lemina started his senior career at French outfit Lorient before spending time at Marseille and Juventus.

Southampton spent £15.4m to secure his services in 2017. He made 52 senior appearances during his two-year stint on the south coast before heading to Galatasaray on loan.

He subsequently spent the 2020-21 season at Fulham where he made 28 Premier League appearances. However, the Cottagers chose not to make his loan move permanent.

The central midfielder has been in France with Nice since his permanent move to the Ligue 1 side in July 2021.

He has been a key member of the team, playing in over 50 appearances at the Allianz Riviera.

Lemina boasts experience playing in the English top flight, which could be very useful for Wolves in their survival fight this season.