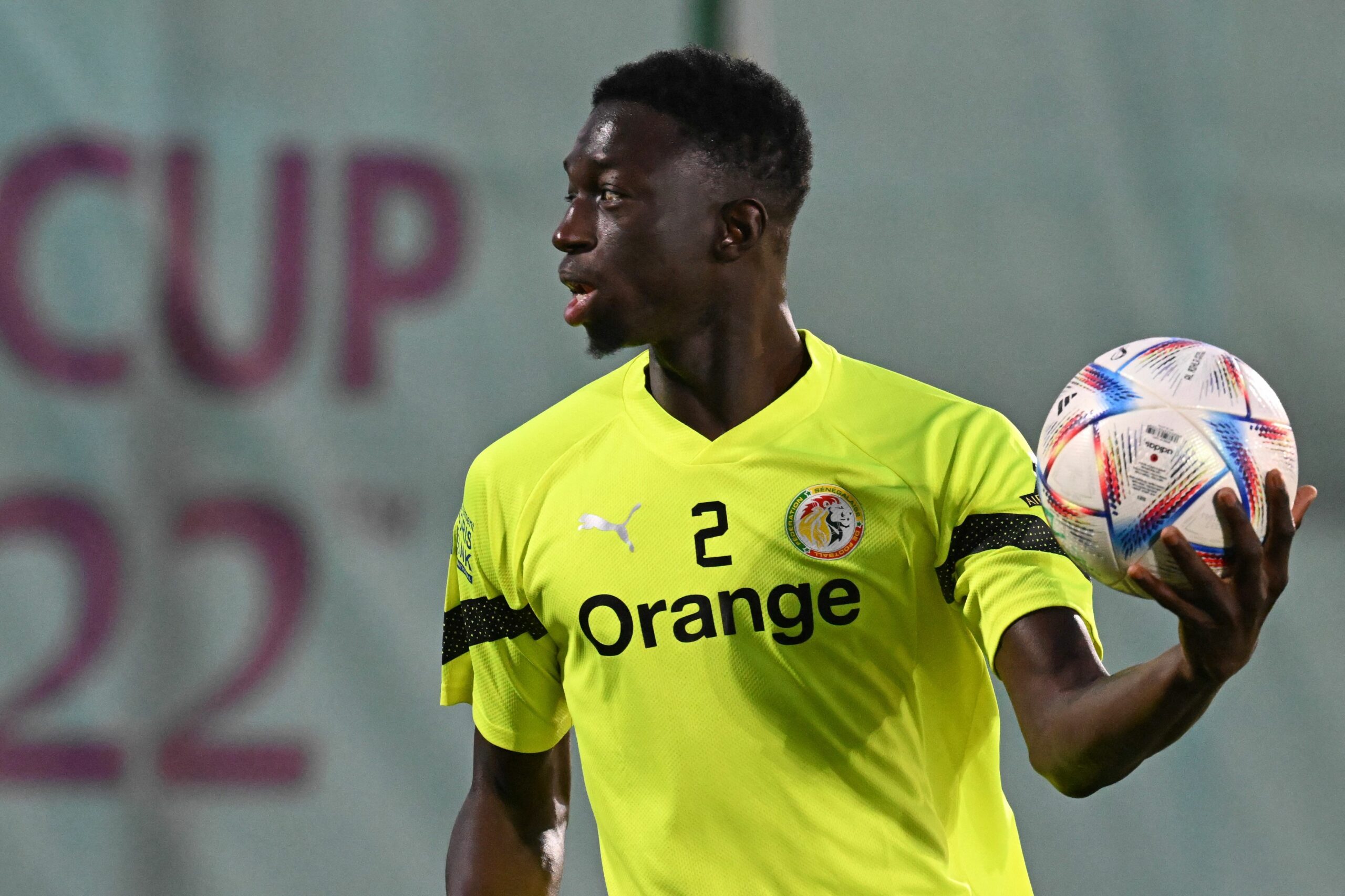 The London club have spoken to Amiens to explore if a transfer for the 22-year-old is possible.

The Senegal-born star broke through at Club Brugge before joining the French club in 2021.

Amiens are fifth this season and Mendy has continued to produce impressive performances in defence, playing 16 matches in the league.

The 6ft 3ins defender made his debut for Senegal in September 2022 and was part of their squad at the World Cup in Qatar.

Ligue 1 club Lens reportedly made a £7 million offer for the defender, but Amiens rejected it. They consider him crucial to their bid to reach the top flight.

However, there is uncertainty regarding the future of manager David Moyes with the club sitting in 17th in the Premier League, which may scupper a move for Mendy.

Their upcoming fixtures against fellow strugglers Wolverhampton Wanderers (19th) and Everton (18th) will be crucial for their season.