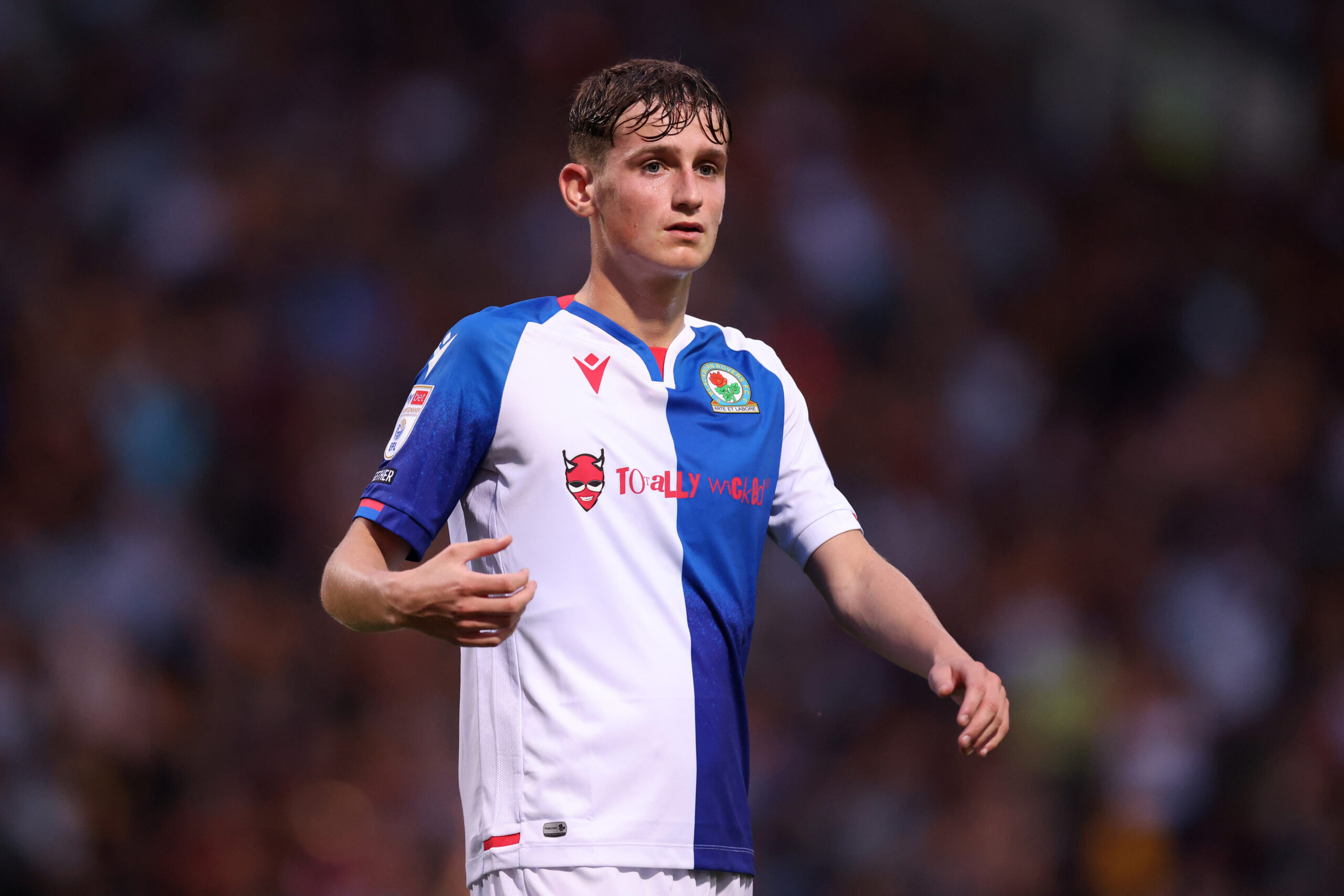 Liverpool midfielder Tyler Morton has penned a long-term deal with the club after impressing on loan with Blackburn Rovers.

Morton will complete the 2022/23 season with Blackburn knowing that his long-term future is on Merseyside.

“I’m absolutely buzzing – the little dream is coming true, so I couldn’t be happier,” Morton told the club’s website.

“I’ve known for a little while and it’s been ongoing, and I couldn’t wait to get it over the line because this is the place I want to be and this is the club I want to be at. I’m absolutely buzzing and I can’t wait for the future.”

Morton has made 25 league appearances for the Rovers and has helped them climb to third place in the Championship. Only two Blackburn players have played more minutes than him.

“I’ve been extremely proud of myself for how I’ve handled the loan so far,” he added. “Hopefully, I carry that on and take it into the next half of the season.

“I feel like I’m progressing every day and learning new things on and off the pitch. It’s a lovely environment to learn and turn myself into a professional – and I think I’m doing that quite well.

“Hopefully, it sets me up for what’s to come in the future.”

Morton is a product of Liverpool’s academy and plays as a holding midfielder. He impressed so much at the youth level that Jurgen Klopp gave him his senior debut against Norwich City in the Carabao Cup in September 2021.

Morton made his Premier League debut against Arsenal in November of that year. He made nine appearances for the Reds last term, including starts in Champions League fixtures against FC Porto and AC Milan.

Liverpool need new midfielders, and Morton could be an option for the future if he continues his progression.

With Thiago Alcantara, James Milner and Jordan Henderson in the twilight of their career, and Naby Keita likely to leave, Morton may get more chances in the Liverpool first team.