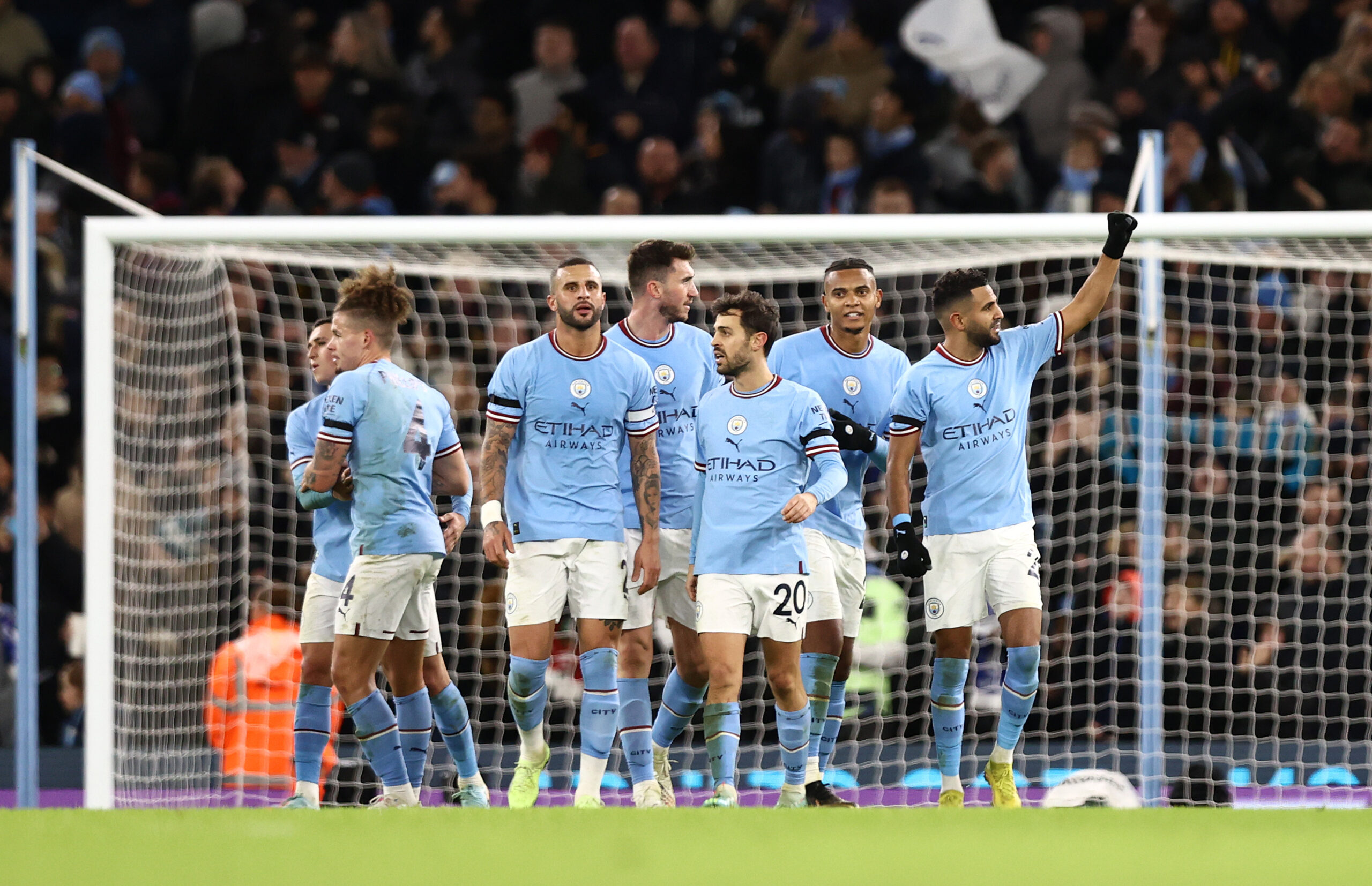 Southampton will welcome Manchester City to St Mary’s for their quarter-final clash in the Carabao Cup on Wednesday night.

New manager Nathan Jones has struggled to make any real difference in getting his side out of the drop zone since taking the job back in November.

They have lost their first four league games under Jones, conceding ten goals in the process. However, their cup run under the Welsh boss has been impressive.

After coming from behind to record victory over Lincoln City in the previous round of the Carabao Cup, thanks to a brace from Che Adams, they repeated the feat against Crystal Palace in the FA Cup.

Odsonne Edouard had put the Eagles ahead inside the first 15 minutes. But a sublime James Ward-Prowse freekick pulled the Saints level before Adam Armstrong robbed Vicente Guaita and slotted home the winner.

The Saints have battled and beaten three lower league clubs to reach this stage, but they will face a test like no other against City.

They have beaten Chelsea and Liverpool in the previous two rounds to reach the quarter-finals, so they will fancy their chances of advancing past the Saints.

Guardiola’s side could not have hoped for a better build-up to this crunch encounter than back-to-back victories over Chelsea.

A slender 1-0 away win in the Premier League last Thursday was shortly followed by a comprehensive 4-0 home triumph in the FA Cup third round on Sunday.

Goal machine Erling Braut Haaland watched from the bench as goals from Riyad Mahrez, who netted a brace, Julian Alvarez and Phil Foden helped City cruise past the West Londoners into the fourth round.

While chasing down Arsenal in a bid to retain their Premier League crown remains Guardiola’s primary target this season, added silverware in the Carabao Cup will also be a welcomed achievement.

City are keen on lifting the trophy for the seventh time in the last ten years.

Southampton have a surprisingly decent record when up against City in the League Cup. The Saints have progressed from three of their four ties against the Cityzens but did lose the most recent one in the 2019/20 campaign.

They have also been eliminated from seven of their last eight League Cup quarter-final ties. Their only success in this stage of the competition came in a  2-0 win over Arsenal en route to the final in the 2016/17 season.

Three of Southampton’s last five Carabao Cup ties have gone to penalties, with the Saints eliminating Sheffield United (2021/22) and Sheffield Wednesday (2022/23) but losing out to Chelsea in the fourth round last season.

Another success over Southampton is seemingly on the cards, given that City have lost just one of their 15 meetings with Southampton in all competitions under Guardiola (W11, D3).

City have won their last eight League Cup quarter-final ties, and they have gone on to win the trophy each of the previous six times they have reached this stage.

The last time they lost in this round of the competition was in the 2007/08 campaign when Spurs, who went on to win the competition, ran out 2-0 winners.

City have lost just two of their 29 EFL Cup fixtures under Guardiola, with both defeats suffered against rivals Manchester United.

West Ham United are the only other team to have eliminated Guardiola’s side in the competition, beating the Cityzens on penalties in the fourth round last season.

Pep Guardiola’s side are obvious favourites to progress to the Carabao Cup semi-finals, especially as Southampton are yet to sort themselves out under Jones.