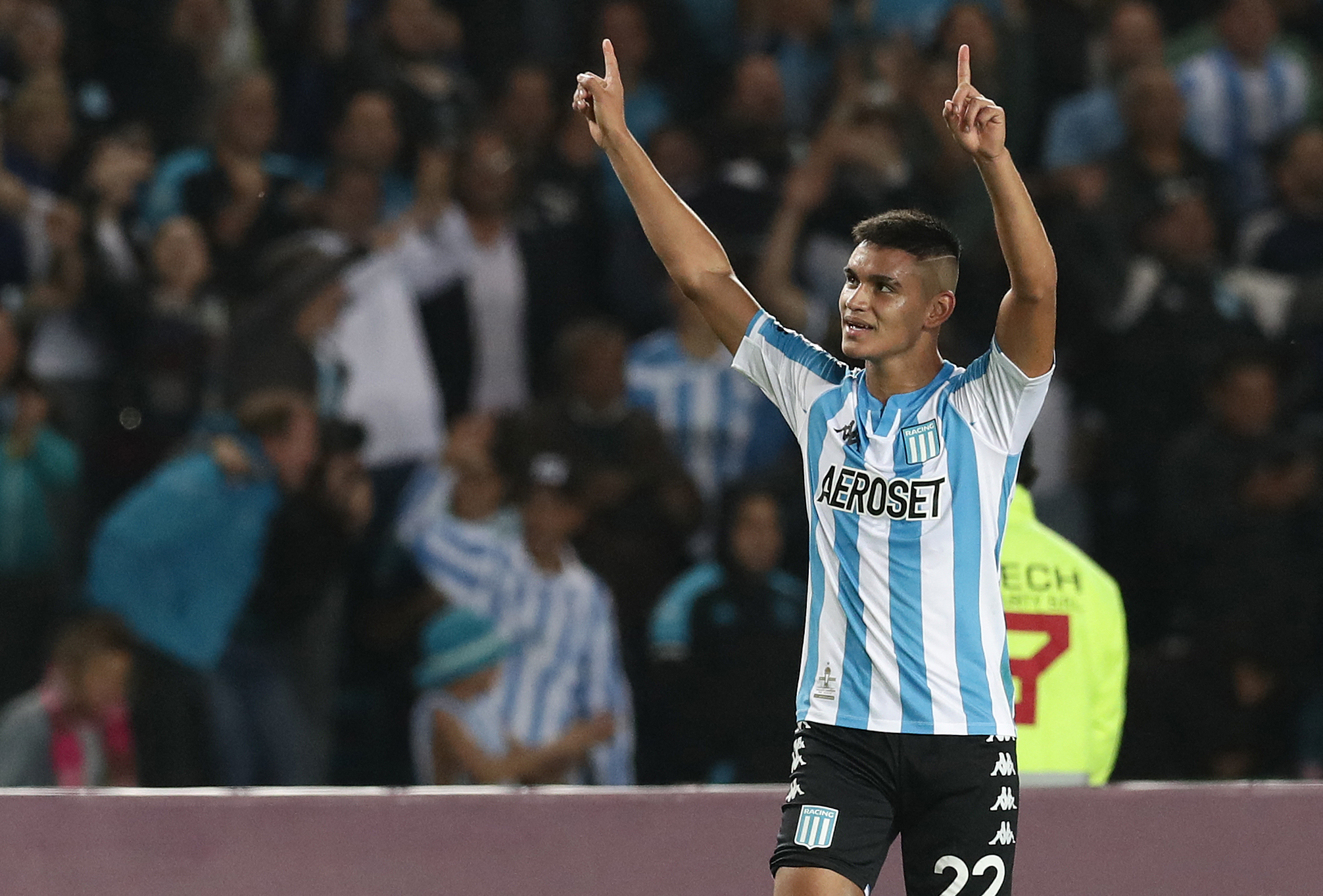 Southampton have completed the signing of central midfielder Carlos Alcaraz from Racing Club for £12 million on a four-and-a-half-year contract.

Alcaraz had a £22 million release clause, but the Saints have avoided paying this fee. However, Racing have included a 15 percent sell-on clause in the deal.

Primeira Liga table-toppers Benfica had been considering a move for Alcarez when Enzo Fernandez looked close to joining Chelsea.

Alcaraz debuted for Racing Club in January 2020. He has since made 83 appearances for the club, scoring 12 and assisting six more.

He has drawn comparisons to Frank Lampard for the timing of his runs into the box and long-range free-kicks.

Alcarez played a crucial role in Racing’s runners-up finish in the Primera Division last term. He also scored the winning goal in the Champions Trophy final against Boca Juniors.

Southampton manager Nathan Jones said (via the club’s website): “Charly’s arrival is another major addition for us.

“There has been a lot of interest around Europe, so it’s great to get him in and also to have done it quite early in the month.

“He will give us a really exciting option and add a bit more creativity into the side, which is something that will be a real benefit to us.

“I know how determined he is to get started and to help us, so we’re looking forward to getting to work with him and we’ll also make sure he has all the support needed to get settled in here.”

“I’m very happy to be becoming part of this club,” Alcaraz added.

“I knew that it would be a new challenge for me and for my career, so I wanted to take that, knowing that I would be joining a great club.